You’ve probably seen several lifelike dolls during your life. Even though these products cannot be found on the free market per se (in common department stores) they are present online. Furthermore, it’s possible to buy them during fan conventions and other events focused on doll lovers.

These realistic dolls are also called reborn dolls and have increased in popularity in the last few decades.

Needless to say dolls were always present during the history. Since first societies, we had items resembling human beings. While civilizations crumbled and knowledge was lost, they still managed to persist somehow.

It is hard to say why people are so fascinated with dolls. Some may argue that we love to take care of others and that these products resemble (at least in their appearance) real babies. This is probably also the reason why we insisted in creation more realistic dolls.

First reborn baby dolls or realistic doll were created during 1930s. They were project of a few doll enthusiasts who decided to take regular dolls sold in department stores and give them more realistic features. Mainly, they would take brushes and add small details to their skin. They would also alter clothes, add eyelashes, and perhaps change hair all so that a doll can seem more alive.

Even though they were always popular among certain group of people, they weren’t able to become a widespread phenomenon. Once introduced into department stores, people started complaining about appearance of these particular dolls claiming they look awfully similar to real kids. After several attempts, they were removed and doll enthusiasts were forced to search for them during conventions.

For the longest things remained the same. However, with the improvement of the Internet and in particular e-commerce, now you can easily find these dolls online. Now, reborns are a global phenomenon and are extremely popular in countries such as USA, Brazil and Russia.

How are they made?

As previously mentioned, first reborns were made by taking a regular baby doll and altering its appearance. As this hobby became more popular, doll companies recognized the need to create special doll kits from which doll artists can make reborn baby dolls. Nowadays, there is no need to buy a finished doll, disassemble it and then reassemble it as you can get all the basic parts within a pack. Furthermore, these packs have all the tools and instructions so even if you’re a newbie, it can be relatively easy to create them.

Have in mind that they are quite pricey. Some of them were even sold for $10,000 and more. It all depends on the artist who made a doll and how good the craftsmanship actually is. There is lots of manual labor involved in production of each one of them but the results are quite astonishing. The difference between a regular doll and reborn one can be noticed on the first glance.
Creation process has several steps and it includes: several paint jobs, weighing (adding pellets, sand and other items within the limbs and body so that the doll has more weight), hand rooting hair, adding accessories etc. The whole process is quite demanding and you need to make numerous dolls until you can be called a true artist.

Reborn babies as a gift

The main problem with these dolls is that most people don’t even know they exist. They don’t understand the difference between regular dolls and these ones. In order to find reborn dolls for sale, you need to go online and browse a bit. The difference between the two is quite enormous and you can easily notice why they cost so much.

Actually, the price is also one of the big reasons why people often avoid them. They usually start from 30, 40 dollars upwards so for some people, it may be cheaper to buy a 20 dollar doll. However, you need to keep in mind that these products last forever (if you take good care of them). When you buy a doll such as this, you are also buying a doll for your grandchildren. They are small pieces of art and you definitely shouldn’t neglect them. 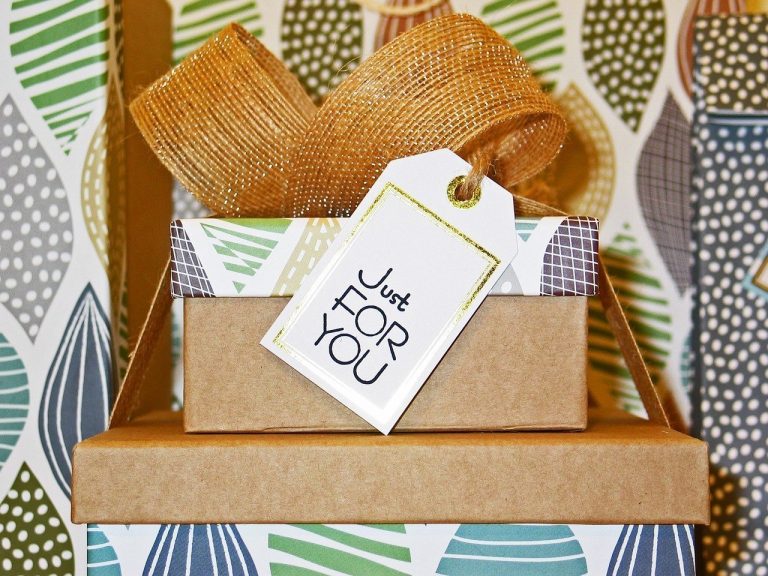