Home » Lifestyle » Finances » Should You Be Buying Gold – Bullion? 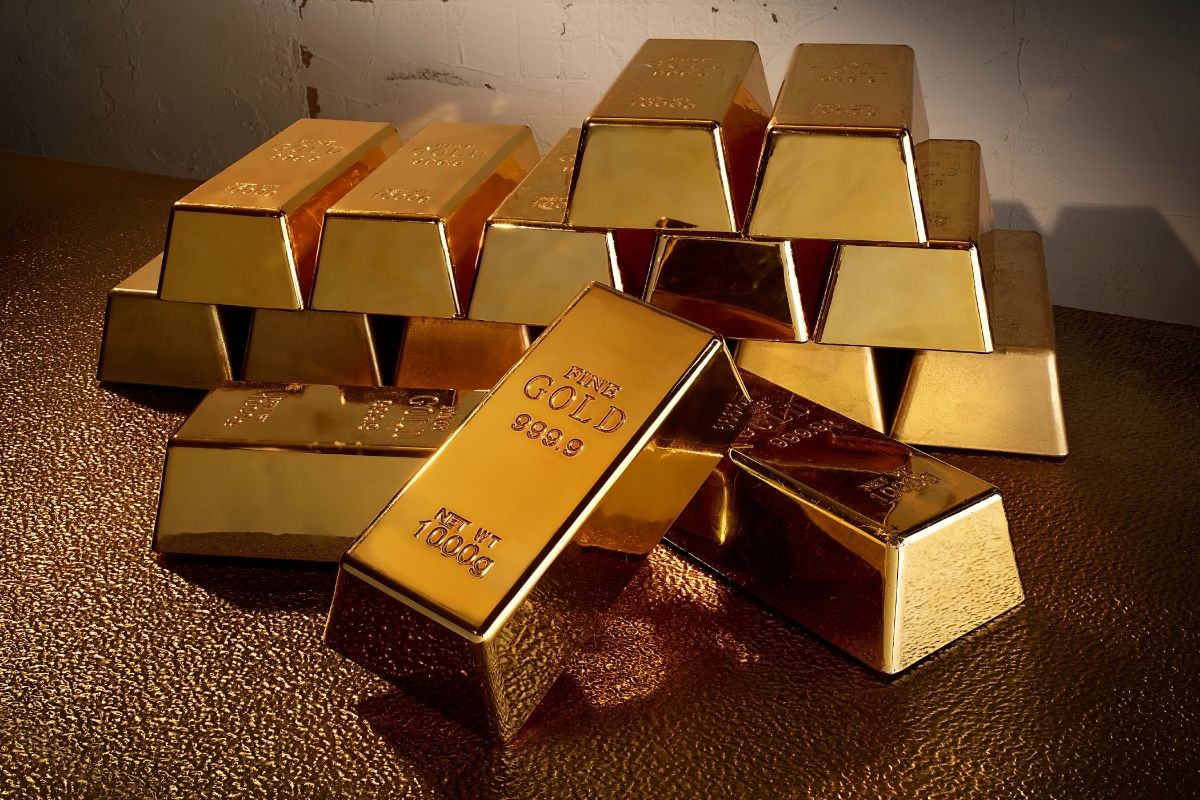 The stock market of today is an uncertain place. When COVID hit, the supply chain soon became heavily restricted because emergency policies evacuated much of the workforce, yet the money markets remained in full motion, no thanks to an interest rate that never got hiked, as many might have expected going into 2020. Instead, credit production remained in full swing, as interest rates were kept low in order to keep our economy alive when COVID-19 was at its worst. The result was a feedback loop of money creation that has driven consumer prices to all-time highs while inflation has reached as high as 7.8%.

The Beginning of the Fed

In 1973, the gold standard was lifted from the United States Economy because the economy was growing too quickly to have every dollar backed by gold, and therefore it restrained the purchasing power of the dollar. Soon after this happened, inflation started to speed up immensely, and it reached highs even greater than we experience today. Part of the reason for this was because now the dollar had room to expand past its previous limitations- trading money futures because a new and exciting thing to do- but there was also high inflation in the global energy market thanks to Arab oil embargos.

The Gold Boom of the Late 70s

Anyways, the price of gold began climbing as people were worried about the dollar losing value compared to the price of oil, which was becoming the global standard of wealth very rapidly since the U.S. had to open its doors to foreign oil imports. Then all at once, in 1979, energy prices spiked again. Unsurprisingly this was a result of yet even more drama in the Middle East, although this time, it was the Iranian Revolution that started a strike in its oil industry, lowering the global output by 5%. People panicked and bought more gold, and by 1980 the price peaked, marking a 440% increase from the lows of 1977.

Every investor should know that every once in a while, when the price of a security or commodity reaches unprecedented levels, it can motivate investors to chase higher and higher prices. Such a case triggers a positive feedback loop of frenzied buying, along with revolutionary, unrealistic thinking about the future. Just like the “Tulip Mania” of the 1630s, there was unleashed a similar mania for gold that peaked in 1980s. The question here is, will it happen again?

Presently the Federal Reserve is looking to raise the interest rates a total of 7 times this year. Typically, commodity prices go down when interest rates go up, as the cost of holding onto commodities becomes more expensive. Specifically with gold, too, the opportunity cost of holding onto a non-yielding bullion increases. If you like, here’s more information on how you too can become a holder of solid gold. The relationship between gold and interest rates, however, doesn’t always follow the aforementioned rule. As you can see from the chart, the Fed was raising rates dramatically during the time of the 1980s gold frenzy.  And the last time the federal funds rate was increased before COVID-19, gold was also on the rise.

The Fed increased rates in late December of 2018 until the yield curve inverted, at which point fears of a global economic slowdown brought about an influx of gold bullion buyers. Of course, the buying would continue even once interest rates had plateaued for half of 2019, and once the rates were lowered from that point on until the crash of 2020. Lowered interest rates were not the only factor in the continued buying; global tensions between western world and China had at this point incentivized many investors to diversify their portfolio.

Is Another Gold Boom Coming?

So at this point, from everything discussed so far it seems that fear for the global economy seems to be the biggest factor in the price of gold making its biggest leaps. And oddly, latter seems to have happen during times where interest rates are dramatically increased over a short period of time. I’m not here to argue that these two coincidences have any explainable correlation. On the other hand, can two unrelated things happen simultaneously on a discreet, repeated basis throughout history? If I were to guess, I’d say that this sort of thing is a commonplace in nature.

At the beginning of the article, the supply chain was mentioned as having lagged behind as the money markets surged forward. And now the Fed wants to raise interest rates while the world is behind on goods and services. While those of us in the more developed countries have walked away with all the extra cash raised during the time of the world’s stagnation, most of the world has not had this benefit and are instead left with more or less the same debt they started the pandemic with. Not to mention the added weight of increased prices.

Will raising interest rates further slow down the economy, as less developed countries will be hindered from taking on new debt? The United States may be a global superpower but it is dependent on the many resources, human and natural, that are spread out across our earth. With energy prices again breaking record highs, if the world economy we depend on loses balance, we could have another situation similar to that of 1980, but looking more like 2019. Slowdown overseas could even trigger an event similar in magnitude to the 1979 revolution in the Middle East. Either way, history has it that gold buying would be the necessary historical response. This is something to ponder and look for in the coming years.

There are also significantly more people living on the earth than there were in 1980. Can the gold supply possibly keep up with the demand for it? If you ask me, buying gold bullion is classically the right thing to do, and nowadays especially because gold that doesn’t already exist can’t be produced. On the other hand, thanks to all the tradable ETFs that have been around since as far back as 1990, taking part in the gold trade has never been easier. Go to https://etfdb.com/etfs/commodity/gold/ for a look at these ETFs. But paper gold is still at risk of inflation, especially if the demand for the real thing gets out of hand. Those who own real gold may actually be able to make a killing on mediating gold-backed securities. 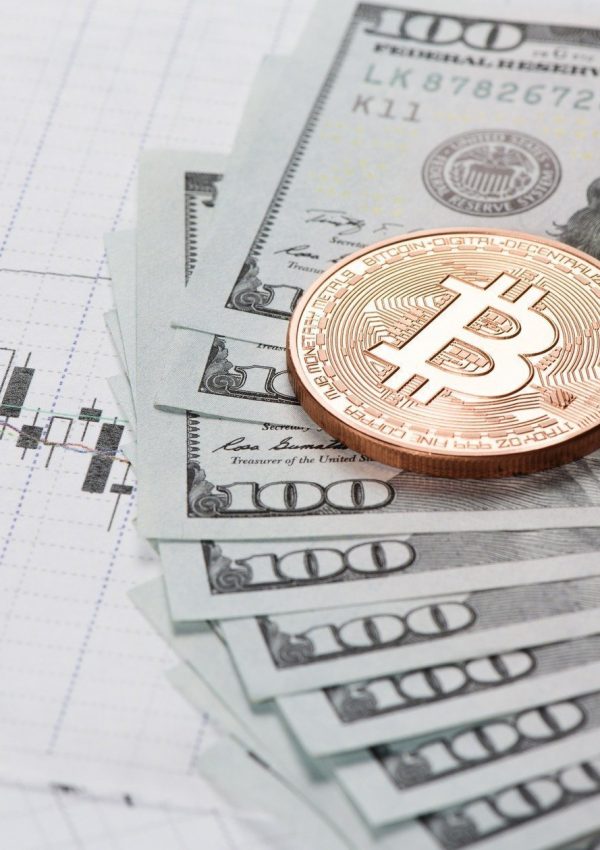 Safe and Secure Auto-trade Plan for Investors via Bitcoin