Home » Outdoor Living » Patio Decorating » Should You Build Your Deck Yourself or Work with a Professional? 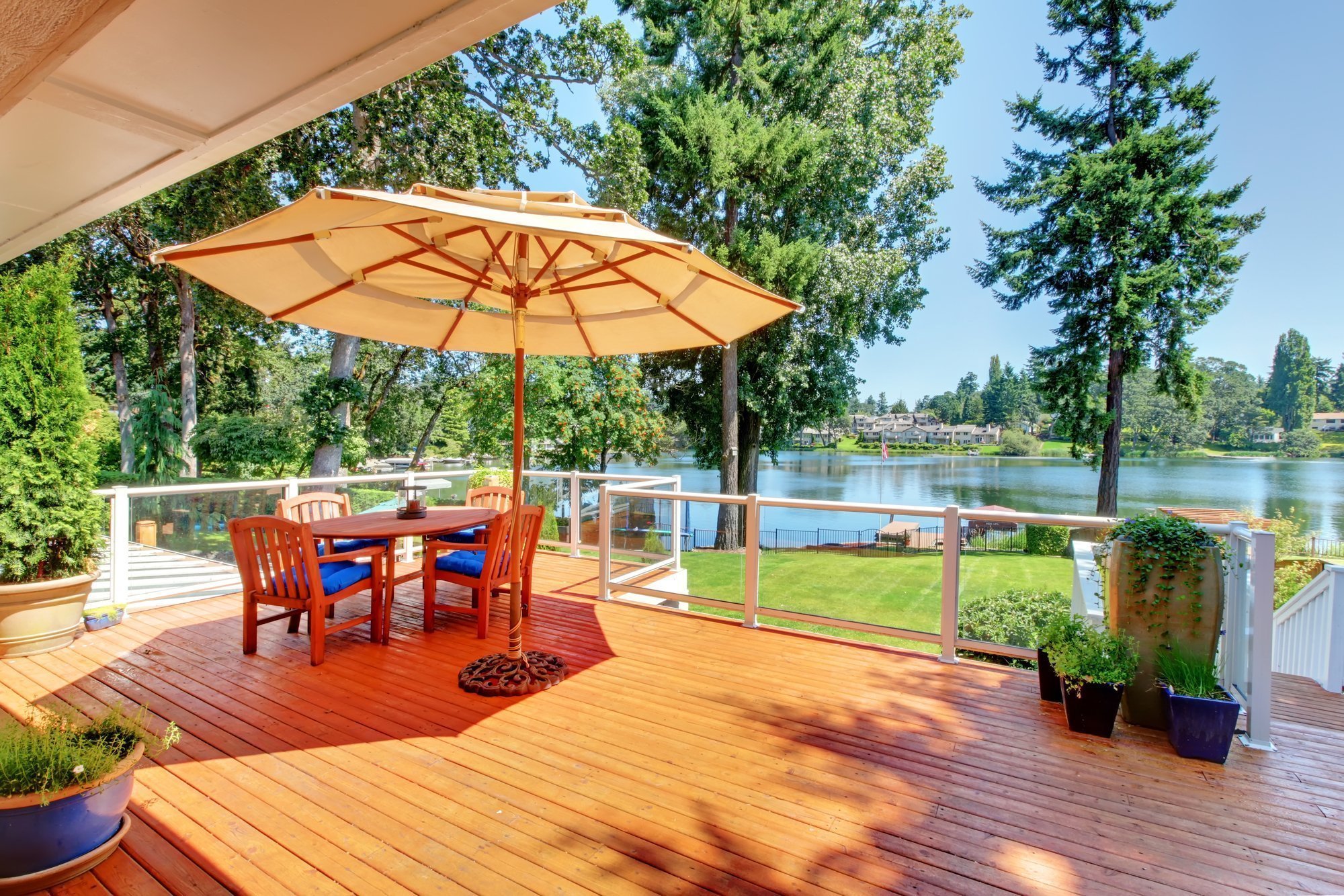 Building a deck is often touted as one of the best projects you can tackle on your own. While building your deck can have its advantages, it can also turn into a nightmare. There’s also the safety aspect, not only when building the deck., but after it’s done as well. There are some cases, however, where you could do it on your own, but you have to be ready with what comes with it. Let’s take a look at some of the pros and cons of building a deck yourself vs hiring a professional.

Professionals get it Right the First Time

One of the benefits of working with deck builders near your area is that they will get it right the first time. If they don’t, they will usually make things right for you with no extra charge, provided you’re working with a reputable team.

So many things can go wrong when building a deck yourself. You may not realize how shaky the ground under the deck can be, or how you can avoid water from pooling under and damaging the posts. There’s also the finishing part. Not everyone knows how to treat lumber properly, and not doing so could end up with damage over time, especially if you’re living in an area that sees a lot of rain or snow.

Decks are an Accessible Project

If you’re an intermediate or advanced DIYer, then chances are this is accessible for you. This might be a bit tough for a novice, however. Also, while you’ll be able to build a deck that will be functional, it doesn’t mean that you’ll get to be able to get the professional look you’re looking for. Sure, anyone can build a basic deck, but it may not have that extra touch that only seasoned professionals will be able to give it.

Professionals get it Done Faster

Another benefit of working with a professional team is that they’ll get it done faster. This could be important if you’re trying to make a quick sale and, as we mentioned earlier, they are less likely to commit small errors that could end up degenerating and taking extra time. 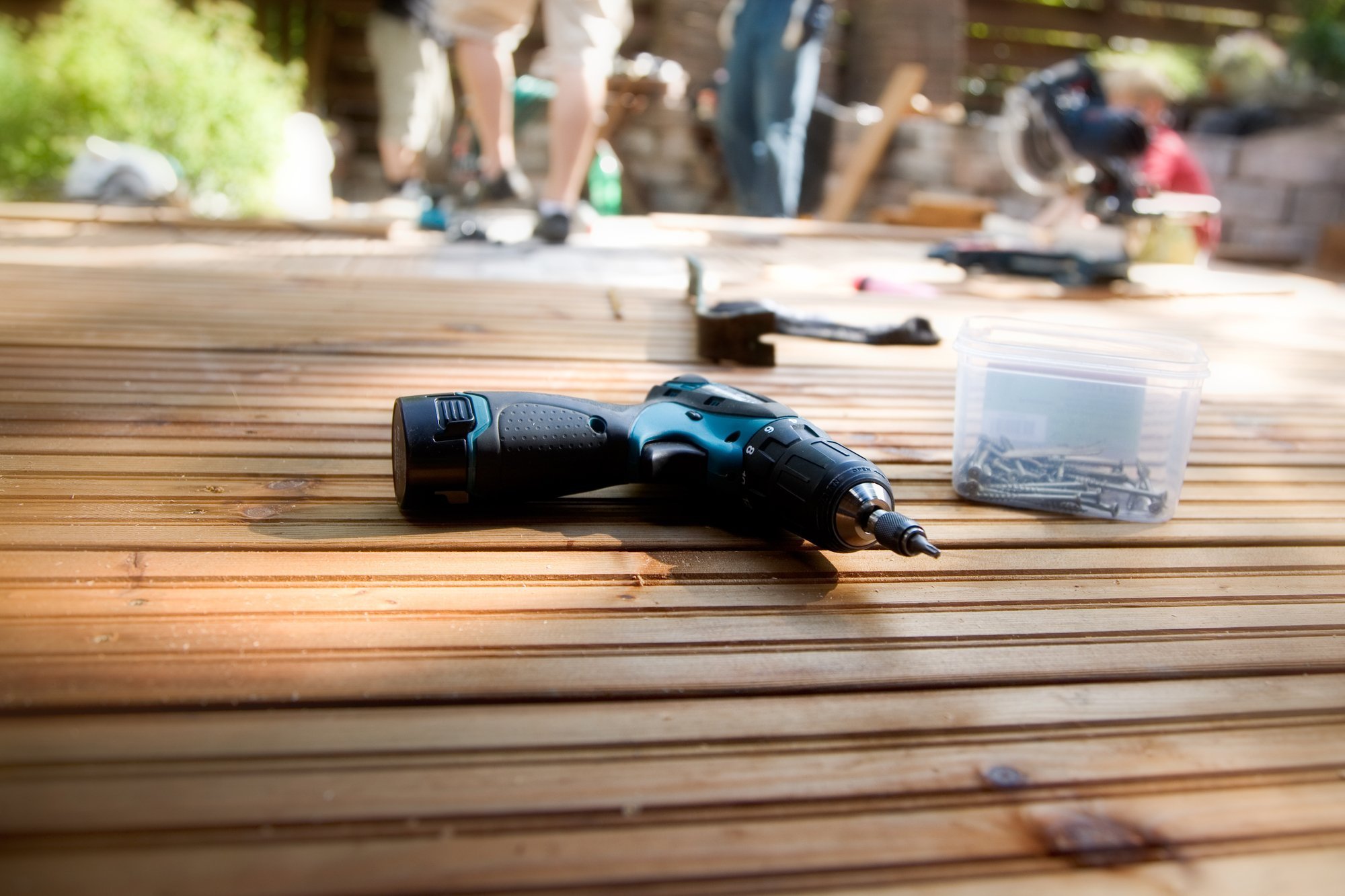 One thing about professionals is that they will know a lot more about construction in general than you. For instance, they might have a much better idea of which type of material you should be picking. You might be hell-bent on using pressure-treated wood, but not aware of how much maintenance it’s going to take. A pro will be able to give you the absolute best materials for your climate, needs, and budget.

While building a deck on your own could be a good idea in some cases, you have to make sure that you’re ready for the task. You should also see if the risk is actually worth it. 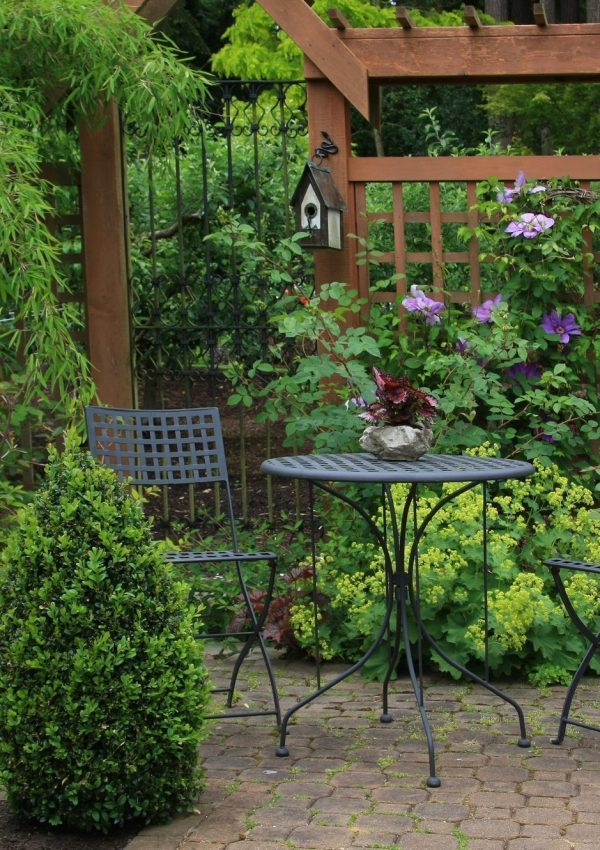 Smart Ways to Decorate Backyard Decks for Your Home 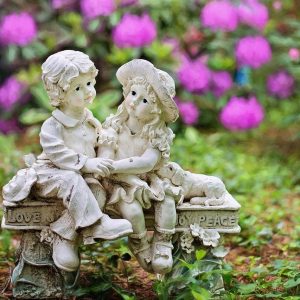 Tips on Finding the Best Statue for Your Garden