Anyone can hardly argue with the fact that women are more emotional than men. The relationship between two sexes is based primarily on emotional interaction. Emotions are food for the woman’s heart and she is able to give love to the surrounding world only when she is emotionally comfortable. What to do if your man never shows any emotions about his life, his past or his close relatives? Maybe he is simply indifferent to you?

Emotional unavailability causes of men can be different. Let’s consider some of them, to aid you in figuring out how to deal with your BF’s past.

Female upbringing does not always produce a “mama’s boy”. Sometimes it has the opposite effect. In order not to acquire this humiliating nickname, a boy begins to develop furiously his strength and masculinity. The widespread clichés of the type “boys don’t cry” and “being the man” are very supportive in this case. Therefore, emotions and feelings fall down in the struggle against a possible weakness, and the boy turns into a harsh and gloomy warrior.

If his parents did not hug him, did not tell him words of love and tender, and did not read bedtime stories, then most likely he will repeat the same behavior in the future. It is not the fact that he does not notice your dazzling beauty. Maybe he just does not know how to compliment and that it is necessary for you. He may also not show his emotions because of shyness.

Former deceptions, betrayals, and difficult living events make the man think that if he opens his heart, you will hurt him or stab a knife in his back. Only with time, the man will dilute these categorical formulations with sensual parameters, enabling him to create harmonious relations with the opposite sex. Also, the long-term communication with wrong people and the work involving the daily use of force badly affect the man’s psyche.

Often the emotional coldness disguises the most ordinary egoism. Such men are very comfortable when women are trying to awaken feelings in them because in this way, they can get an unlimited amount of love without doing anything for the relationship. However, if his coldness is not related to egoism, this man with all his external emotional coldness is a man of his word and deed.

Performing the man’s role, a real man chases mammoths all his life and this does contribute to any emotional openness. It is hard to imagine that without killing a mammoth and leaving his family hungry, the man will share feelings about this. He will rather think about how to bring home even a wild goose tomorrow.
Men often live according to the principle “I said I love, so I love. If something changes, I’ll let you know.” As for man’s rationality, many wise people think that it is a myth and nothing more.

Often it is difficult to determine the line between emotional unavailability and indifference because the external manifestations are the same. Finding a million excuses for your man because of your boundless desire to love, the real essence of the relationship becomes clear only after temporary parting and sober thinking. Man’s actions speak louder than words. Soberly assess what the man did for you and your relationships. If you could not remember anything, then, most likely, your excuses for his emotional coldness will not help your relations.

How to Deal With an Emotionally Unavailable Man?

Relations with emotionally cold men need an endless patience, a very strong love, and the ability to understand his language of love without words. It is better to decide “to be or not to be” once and forever, being tolerated or ignoring an emotionally unavailable man. For evaluating the beloved man, a woman should take into account many factors and act, if possible, not very emotionally.

If you want to be with him, love him as he is. Of course, this is a universal solution for good relations between all people on the planet. But to warm the heart of an emotionally cold man, you first need to break the ice inside him. Remember that long conversations and reproaches are unlikely to lead to something good. Tell him that you love him again and again and don’t ask anything in return. Finally, he will relax and, perhaps, his bulletproof vest will fall down. Pay attention to positive changes in his behavior and be persistent.
Written by Andrew Guerra https://bestquoteslist.com/ 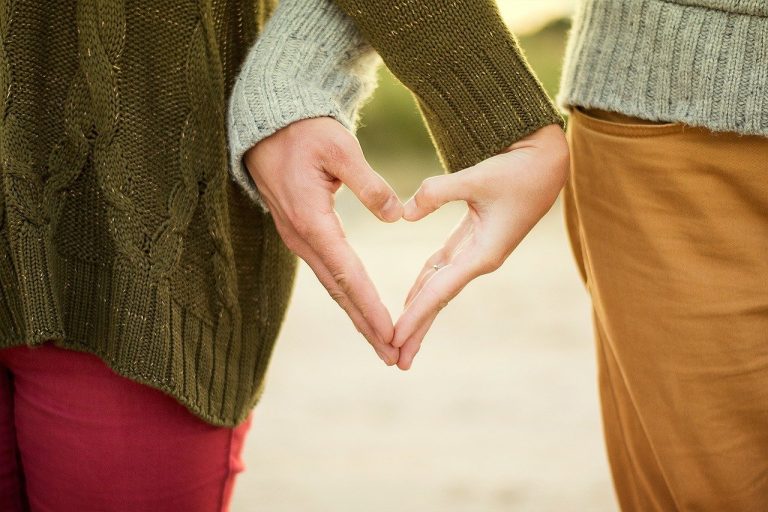 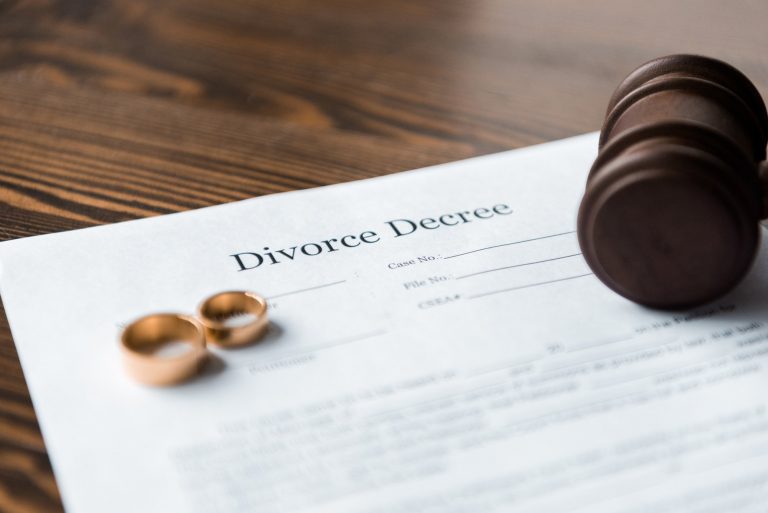 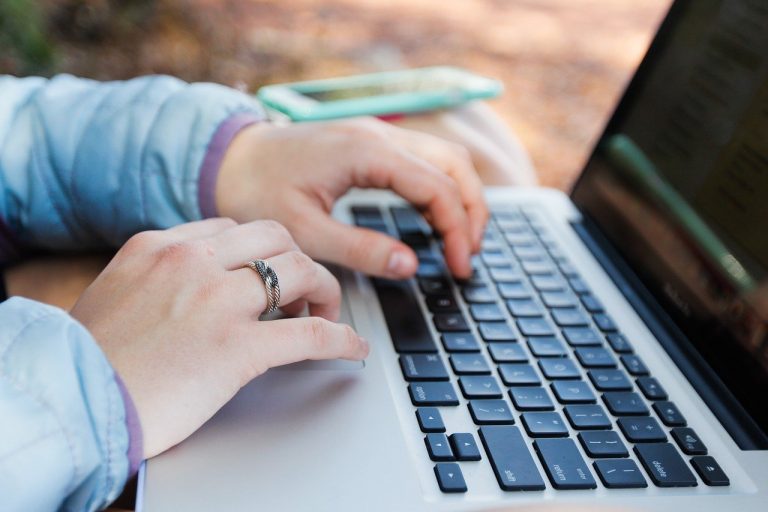