Home » Lifestyle » Travel » Solo Trip to Ladakh in 2022: An Experience You Should not Miss 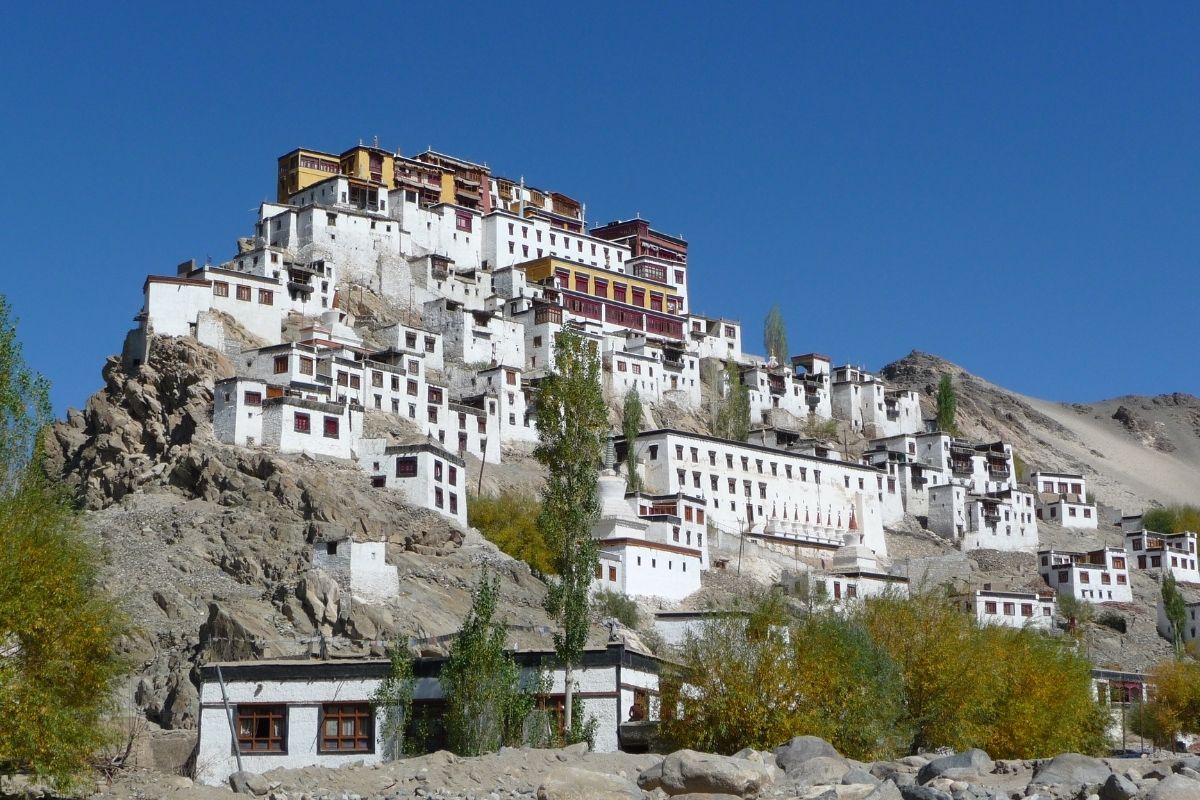 The tourist industry in Ladakh has exploded in recent years. It is no longer just a destination for adventurers and bikers. Families with both children and seniors may be found out here right now. In recent years, Ladakh has seen a surge in visitor traffic. The beauty and peacefulness of Ladakh can only be described by the eyes.

Ladakh’s magnificent beauty is captured in pictures and films that just do not do it credit. What makes the venue even more unique is that it caters to a wide range of audiences. Ladakh is ideal for everybody, from feeding the desire of motorbike enthusiasts to providing spirituality to those seeking tranquilly.

These are some of the best places from the best Ladakh tour packages.

Nubra valley is situated between Tibet and Kashmir, surrounded by snow-capped Himalayan hills. The valley’s vista is beautiful and magnificent. In the winter, the valley resembles a lunar environment, but in the summer, it is lush with vegetation.

The Shyok and Nubra Rivers wind their way through the Nubra Valley, which is large and flat. The region appears arid and barren from afar. The valley, on the other hand, is primarily made up of good farmland. It’s no surprise that the valley is known as the Orchard of Ladakh. Tourists are drawn to Nubra for more than its breathtaking natural splendour. 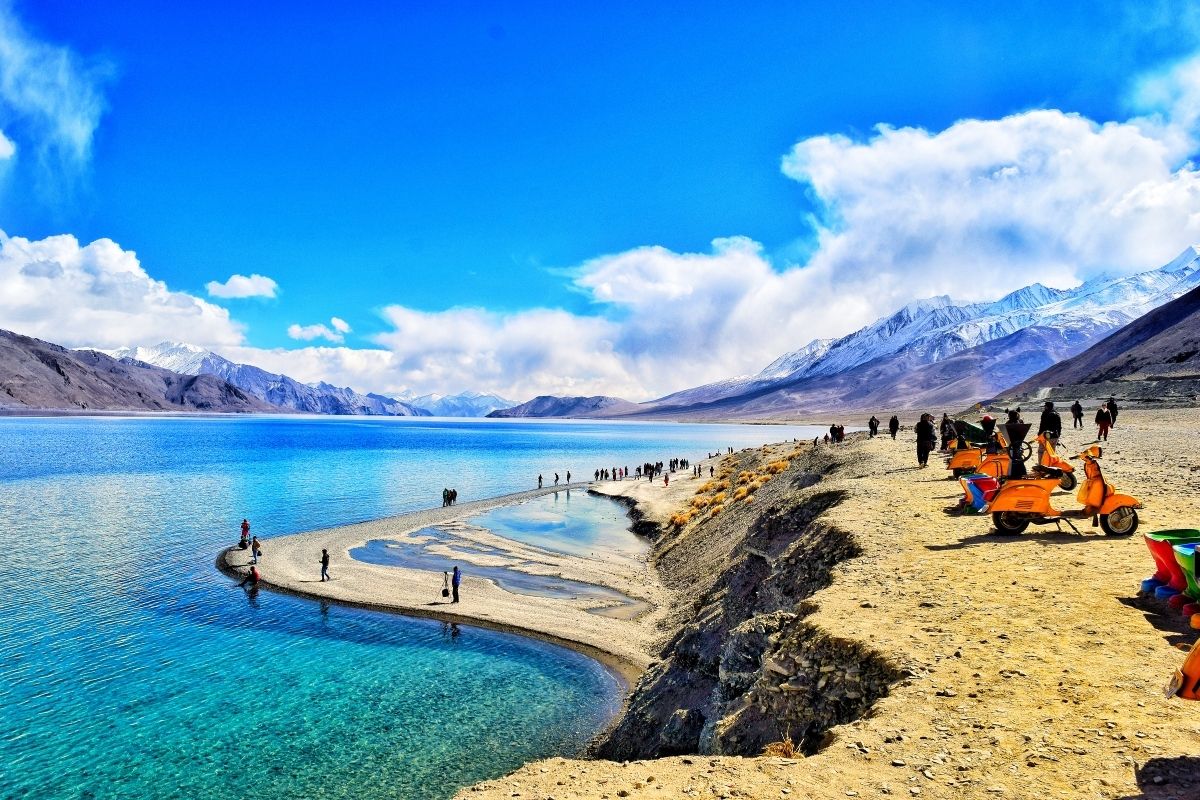 This lake’s beauty and charm have drawn visitors from all around the country and beyond. The fact that it changes hues is one of the things that makes this lake so attractive. To get to Pangong Lake, all you have to do is travel five hours from Leh.

The trip to the lake is the most enjoyable aspect of this journey. You must go via Ladakh, another popular tourist destination in the country, and drive over the Chang La, the world’s third highest motorable mountain pass. This beautiful lake and its azure waves are enough to create a lasting impact on your mind at first glimpse. The tiny ribbon of land that runs directly into the lake is what tourists and adventurers come here to see. No doubt, this surely is a must-visit place.

In the Ladakh area of Jammu and Kashmir, it is regarded as the entrance to the Nubra and Shyok Valleys. The pass is the world’s highest motorable pass. It’s packed with visitors who are passing through on their way to Leh and pausing to take pictures.

Adventure riders from all over the United States and the world ride their bikes across this mountain pass in search of an adrenaline rush. It is the entry point to Shyok and Nubra Valley. It is around 40 kilometres from the city of Leh.

Your Leh Ladakh Trip will be incomplete without Leh. Leh is a rustic and divinely gorgeous tourist destination set within the epic Himalayan range. The region’s exuberance and charm are maintained by rocky valleys and mountains, meandering roads, and a thriving cultural life. Magnetic Hill, the turquoise-colored Pangong Lake, the confluence of two mysterious rivers, ancient and awe-inspiring monasteries, and the highest passes are just a few of Leh and Ladakh’s many attractions.

The diverse range of trekking trails will satisfy your spirit while also enriching your senses. The moon-like desert highlands remain a fantastic location for adventurers, Buddhists, and others who appreciate spectacular mountain views. So, gather some travel basics and go out to visit India’s most captivating destinations, bringing back keepsakes of countless memories.

Diskit, the administrative centre of the Nubra Valley, is known for its historic monasteries. This monastery, which dates back to the 14th century, is the largest and oldest in the Nubra Valley. The monastery, also known as Diskit Gompa, is well renowned for the massive Maitreya Buddha statue atop it, which was inaugurated by His Holiness the Dalai Lama. A beautiful panoramic view of the Nubra valley may be had from the foot of the monument.

Changzen Tserab Zangpo constructed the monastery in the 14th century, and it is located on a hill above the Shayok River flats. The monastery’s huge collection of paintings and display of frescoes are particularly worth seeing. 4 Things To Know For Choosing The Right Off-Grid Sanctuary How Do I Prepare My Luggage for Travel? 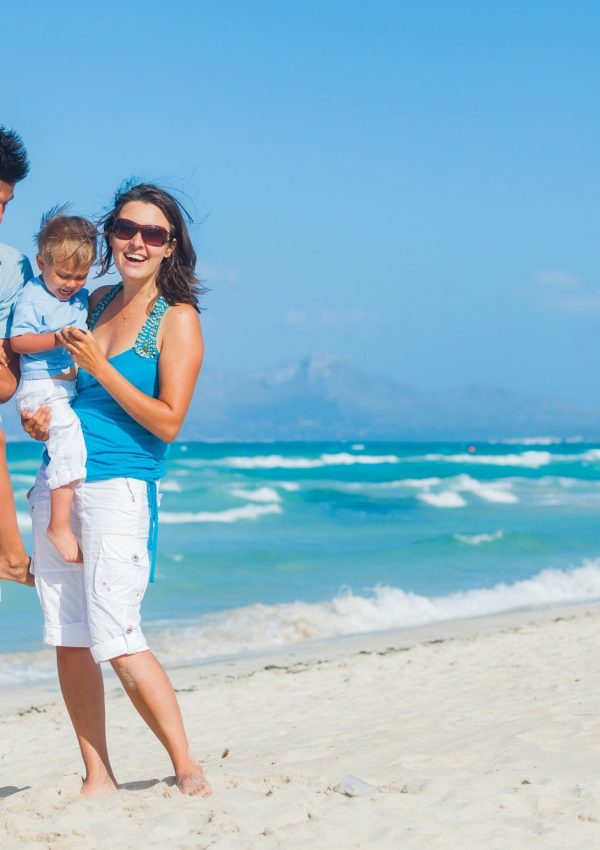 Packing Tips for Vacationing in Maui with Your Little One