Coming home to find that someone has paid an unwanted visit is never a pleasant experience. A lot of people dread the day that their home is broken into, with this sort of crime being incredibly hard to protect yourself against, and cases of it being seemingly on the rise. Of course, though, this doesn’t mean that you can’t take the right action after the fact. To help you out with this, this post will be exploring the steps which need to be taken after a home break in, along with the work which can be done to prevent one in the future.

Your local police force are the first people you will want to contact during this process. The sooner you’re able to report a crime, the faster they will be able to start working on solving it, increasing the chances that the offender will be caught. As a big part of this, it will be worth recording your communications with them. This can act as strong evidence if you have to make a claim to your insurance to get your lost possessions back.

Once you’ve called the police, you will be ready to start assessing the damages and losses which have come as a result of the break in. This will include items which are missing, along with things which have been broken or damaged, with photographs and text descriptions being the best way to store your findings. Like a record of the calls you’ve made, having this in place will make it much easier to make any claims you need to make in the future.

It’s likely that there will be other evidence around your home which you will be able to prepare for the police to investigate. CCTV footage, for example, will often be recorded on a 24-hour loop, and this means that you will have to save any video which is important manually. Of course, the police will often let you know what they need, though, making it worth being careful to avoid altering the scene of the crime in the process.

Finally, as the last job to do, it will be time to repair any crucial damage which was caused by the break in. Window and garage door repair companies can be found everywhere, making it nice and easy to make your home secure again once the event is over. Along with this, though, it could also be worth figuring out what can be done to avoid the same situation in the future, with things like tall fences and lights making a big difference when it comes to trespassers.

Hopefully, this post will inspire you to start working harder on the time which you put into solving a break in when it’s affected your home. It can be easy to sink into the stress of an event like this, opting to do nothing at all. In reality, though, if you take the right steps, you may be able to get your possessions back, and this is the most important aspect of this whole problem. 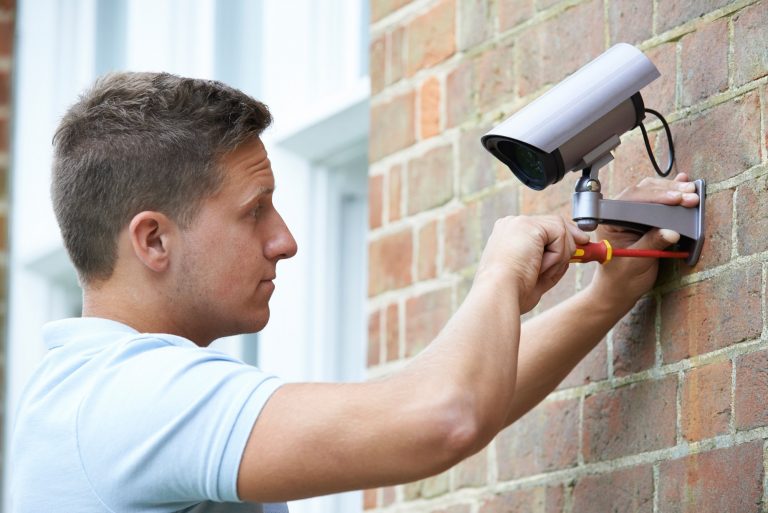 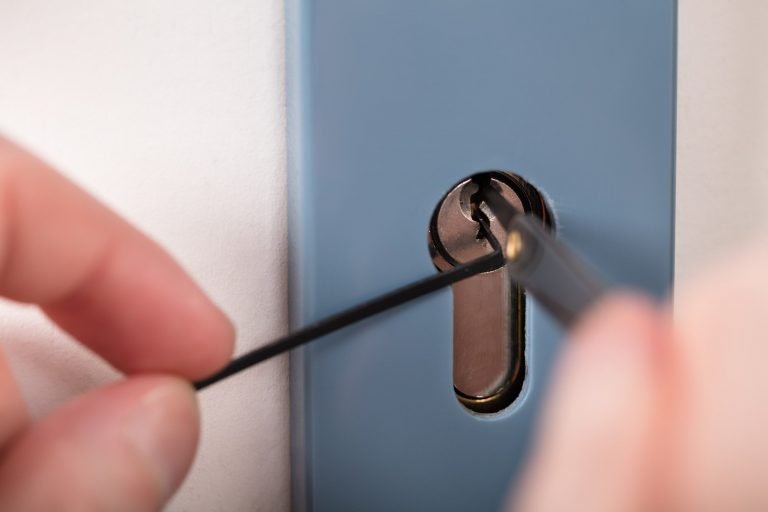 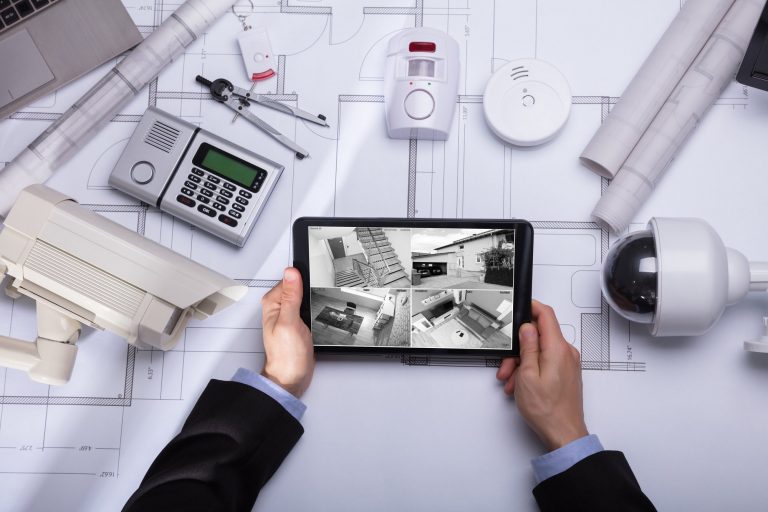