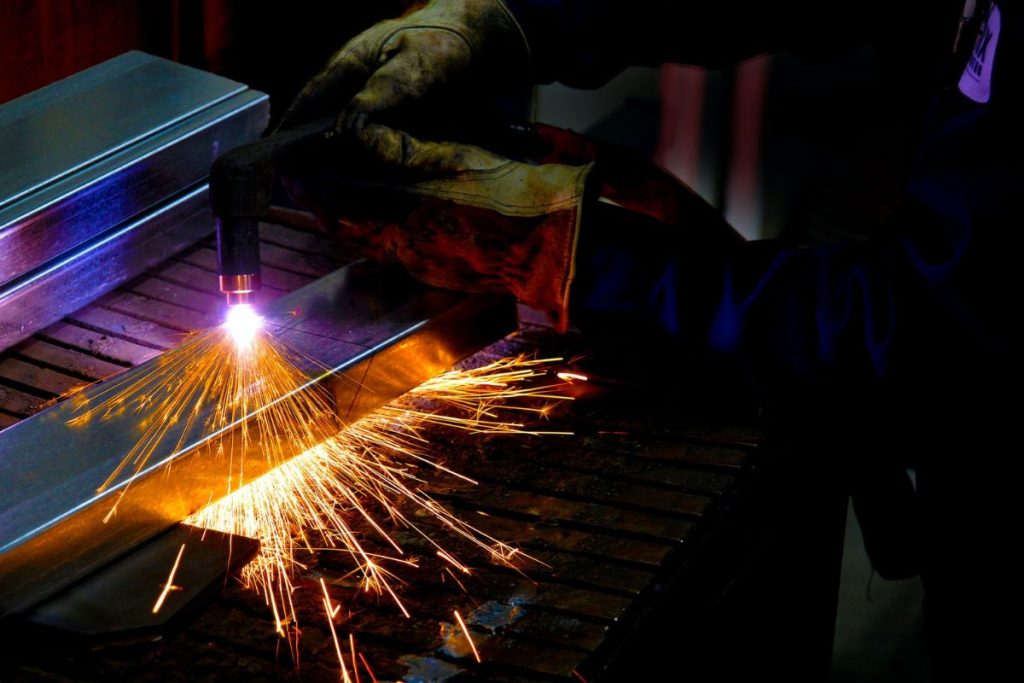 What are plasma cutting machines, and why are they used? A plasma cutter is a high-tech cutting machine that uses an accelerated jet of hot plasma to cut through electronically conductive metals. It employs a high-tech cutting method that uses ionized and jet-focused gas to pierce through the material needed to be cut. Originally developed to cut materials that are not suitable for flame cutting, it is now predominantly used as a tool for cutting thick and heavy materials due to its versatility and precision. Keep reading as we list some advantages of using plasma-cutting machines below.

One of plasma cutting machines’ advantages over other types of cutting tools is that it can be used to cut a wide variety of materials. It can be used on any conductive material, ranging from mild to stainless steel, aluminum, copper, brass, iron, alloy and more.

The versatility of a high-quality plasma-cutting machine makes it an attractive option for manufacturers and fabricators who deal with different types of metals in their line of work. Best known as a cutting tool for a variety of metals, a plasma cutter is also capable of drag and standoff cutting. This is especially useful for cutting metals into peculiar shapes and patterns.

Although plasma cutting machines are mainly used for cutting metals, they can also be applied to other material forms such as pipes and beams. Aside from the ones already mentioned, a plasma cutter’s versatility can be measured in the number of locations it can be operated. A plasma cutting machine can be used almost anywhere, both indoors and outdoors.

A plasma cutting machine can achieve an accuracy of 0.01 to 0.05 inches, with a kerf width of 0.05 inch, when cutting. There are several factors affecting the precision of plasma cuts. The working gas and flow rate, cutting speed and current, nozzle height and arc power are all important in ensuring a precise plasma cut.

The cuts a plasma cutting machine can make allow fabricators and other professionals to fulfill various project requirements. Obviously, it would still take an experienced operator to make high-precision cuts and fabrications, but the use of a precision cutting tool makes their work more efficient and accurate. The ability to cut multiple types of metal with extreme accuracy is what often pushes professionals to use one.

Using a plasma cutter empowers industry professionals who want to avoid wasting time and money by outsourcing parts of a project. These limitations are eliminated by the precision cutting provided by plasma cutters.

Speed is the area where plasma cutting outshines other tools and processes. The speed at which plasma can cut through a material can be very impressive. It’s a real game changer. In most cases, its speed advantage over other methods — such as oxy-fuel cutting — is huge.

Oxy-fuel needs to reach a certain temperature before it can be used effectively. The waiting time could take at least 30 seconds to a full minute. Plasma cutting machines do not need to be heated up. They can be readily used right from the get-go. Cutting metal using oxy-fuel may take about a minute, whereas with plasma, the job can be done in just a few seconds. The speed difference can mean that more projects are completed for a manufacturer, and no client orders are missed.

Plasma cutting machines are known for being very cost effective. They are generally regarded as great value for money. The initial expense in purchasing a high-quality unit may be a little bit on the pricey side, but considering the vast advantages that it brings, we say it’s worth more than it costs.

Plasma torches require little to no maintenance, which result in savings on replacement and maintenance costs. Plasma cutters are also energy efficient, which translates to savings on the electricity bill. Another factor that makes operating a plasma cutting machine cost effective is its ability to cut things faster with less wastage. More productive hours mean more jobs and incoming projects for businesses. There is also very minimal training required to learn how to operate a plasma cutter, so manufacturers do not need to spend money on lengthy training sessions.

We strongly suggest using a plasma cutting machine for the advantages it provides. The benefits listed above are enough reason to invest in a good quality plasma cutter. The versatility it offers is unmatched. Its precision cutting is rivaled only by its cutting speed. It is also more cost effective and efficient to use in the long run. Undoubtedly, a plasma cutting machine is a wise investment for manufacturers and fabricators alike. 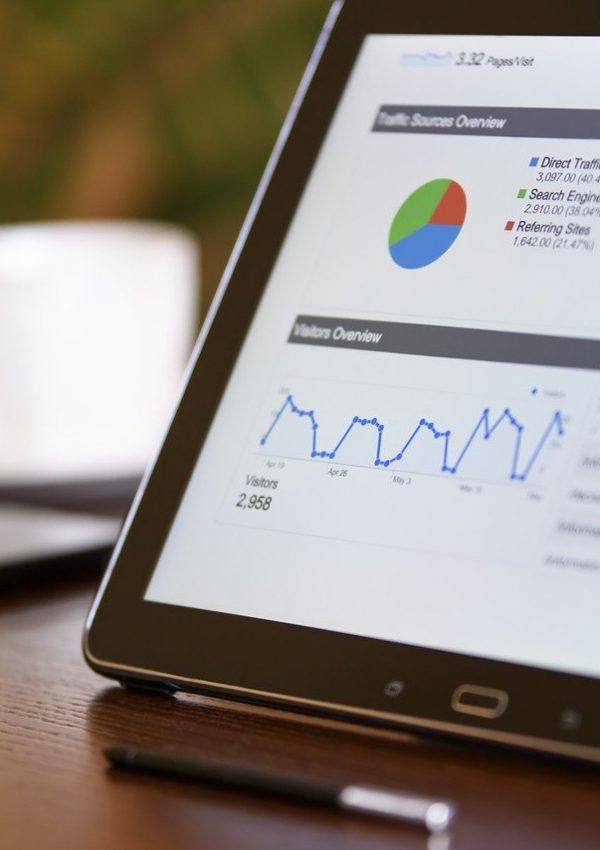 What Is Local SEO? How Does It Works?

Why must workplaces include Neurodiversity in their DEI strategy?

Why You Need Retractable Screens at Home