During the lockdown, many people have rediscovered the joy of walking recreationally. There is a profound sense of freedom that can be felt when escaping your locked-down house to explore a new place. Bristol is a wonderful city to walk around. It is surrounded by beautiful countryside and fascinating history. This dockland city in the West of England has long had a reputation as a progressive and vibrant zone.

Bristol is a green and leafy city with a picturesque dockland, a first-class cultural scene, and very strong cider. Londoners fed up with the endless sprawl of the capital are often pleasantly surprised with just how close Bristol’s center is to truly beautiful countryside. Walking in and around Bristol is a genuine pleasure. Here are some of the best places to walk within ten miles of town. 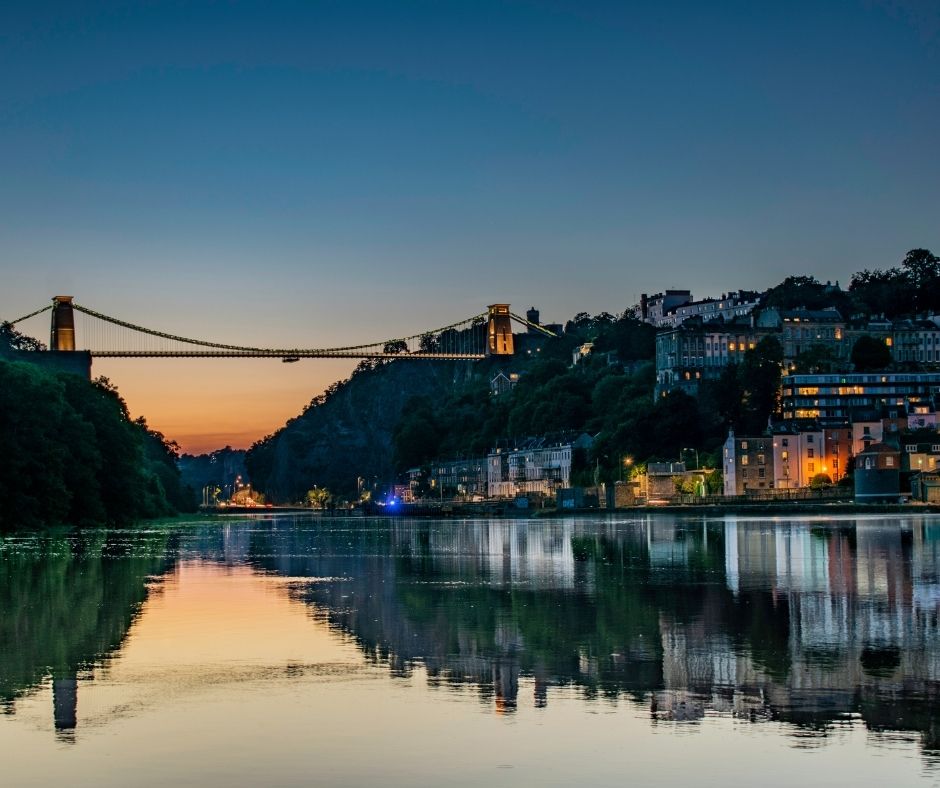 A City Walk to The Clifton Suspension Bridge

You do not even have to leave the city to take in one of the country’s more amazing views. The 214-meter-long bridge was the brainchild of legendary engineer Isambard Kingdom Brunel – who won the contract to build it when he was just 24 years old. The walkway of the bridge is strung a dizzying 76 meters over the high-water mark of the Avon river. From the center of the bridge, a walker tired from the ascent through Bristol’s Clifton neighborhood can survey the majestic Avon gorge in all its splendor. A Victorian camera obscura has been built at one end of the bridge, allowing for panoramic views to be taken in by curious visitors. More and more Londoners are making the move to Bristol – and it is not hard to see why.

There are plenty of walks in Cheddar Gorge, which is just outside of Bristol. England’s largest gorge is known for having spectacular views, fascinating caves, and flourishing wildlife (including a famous herd of feral goats that roams the cliffsides).  The gorge is also known for being the home of prehistoric people, who certainly left their mark on the area. The ‘Cheddar Man’ is a Mesolithic skeleton found in a cave deep in the gorge. He is the oldest mostly complete Homo Sapiens skeleton ever found in Great Britain and lived around 10,000 years ago.

The caves in the gorge are also the places of origin for a certain famous cheese. The National Trust has a helpful list of short walks around Cheddar Gorge on its website, and the famous Wookey Hole is also nearby.

Walk Amongst the Bluebells in Leigh Woods

If you have walked up to the Clifton Suspension Bridge and fancy a longer stroll, you can do no better than heading into the nearby Leigh Woods. This mixed broadleaf forest is especially beautiful in the springtime when millions of bluebells flower. This creates a spectacular floral sea beneath your feet. Popular with cyclists and walkers, these woods are crisscrossed with well-worn pathways and pockmarked with magical clearings.

Take in The Trees at The National Arboretum

The National Arboretum at Westonbirt contains one of the most diverse collections of trees and shrubs in the world. Westonbirt is an important educational and environmental resource – and a very beautiful place to walk. The study and preservation of a diverse collection of trees could prove to be crucial in the fight against climate change. Established in 1829 by Robert Stayner Holford, the arboretum now contains 15000 trees and shrubs from 2500 different species. Planted in the grounds of Holford’s manor house, the National Arboretum is a delicately sculpted landscape as well as being a scientific site.

The River Avon Trail runs all the way from Pill to Bath – starting to the west of Bristol, running through the city, and heading eastwards out of town underneath the Clifton Suspension Bridge. The meandering tidal river plays host to some amazing wildlife. Perhaps the most stunning animals of all on the trail are the hunting peregrine falcons. These birds of prey largely hang about on the steep sides of the gorge. They hunt other flying birds. Seeing a peregrine falcon swooping from the cliff face and snatching a gull straight out of the air is truly a sight to behold. The Avon Gorge has a warm microclimate – it is roughly 1 degree warmer than the surrounding hills. This means that wildflowers and plants grow in abundance along the trail. A hike down the trail from Bristol to Bath is especially beautiful in the spring. 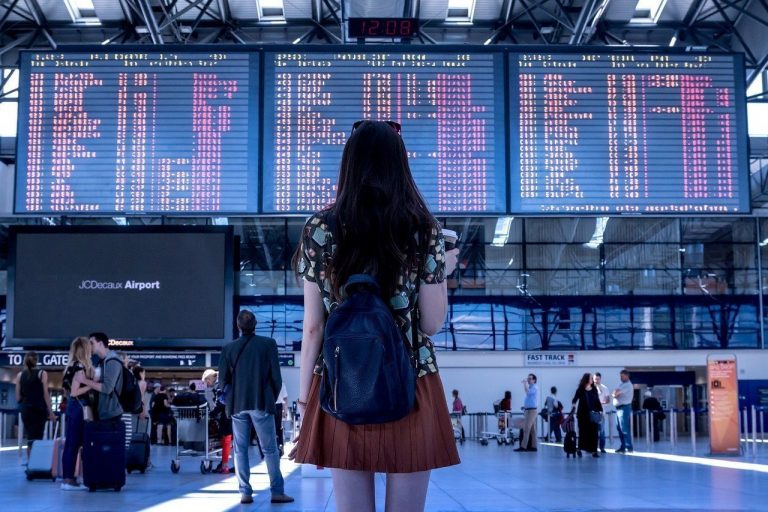 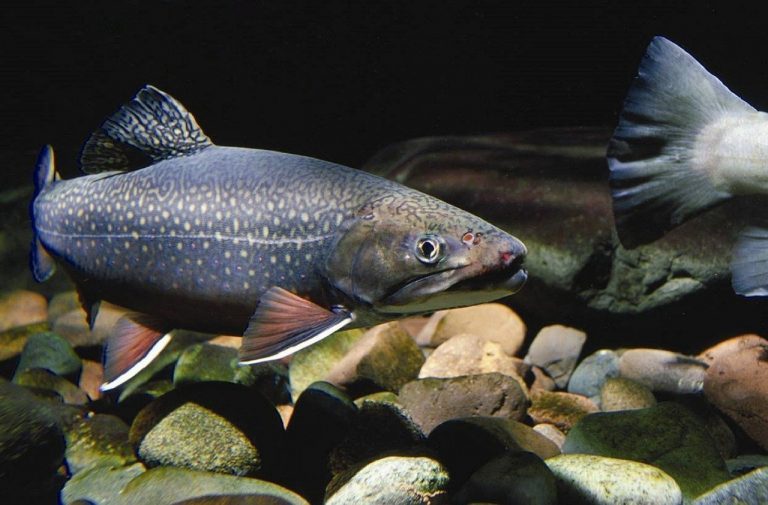