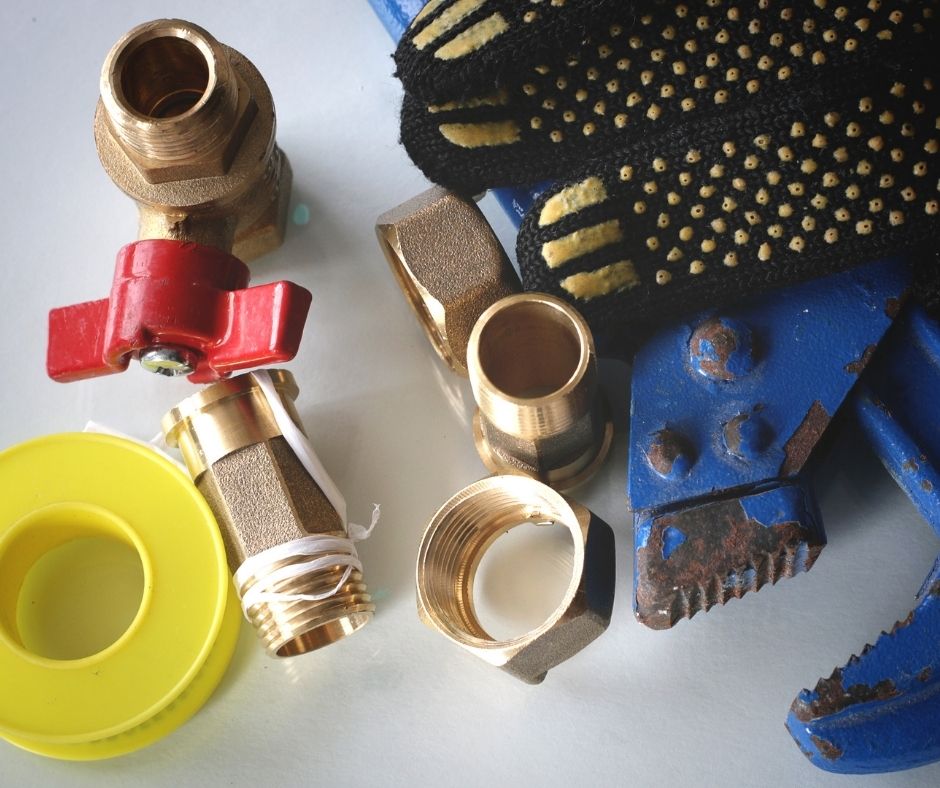 Your home is likely the most valuable thing that you own. Given that this is the case, it is clearly especially important to be sure that you are doing all that you can to keep it in the best condition possible. While there are many features of the home that are important, one of the most important of them is having a drainage system that works well. Without this you are risking several issues that can lead to serious damage and far higher costs than what it would take to repair or replace the system in question.

The purpose of a drainage system is to keep water from accumulating near your home. This is important because water can lead to erosion and even the degradation of a foundation in a relatively short amount of time. Even if there is not water present in your basement or under your home that is visible, it could be causing a great deal of unseen damage. Of course, water retention that is visible clearly is something that you want to address immediately, but even if it is not, it is ideal to have your home inspected to be sure that your drainage system is working properly. 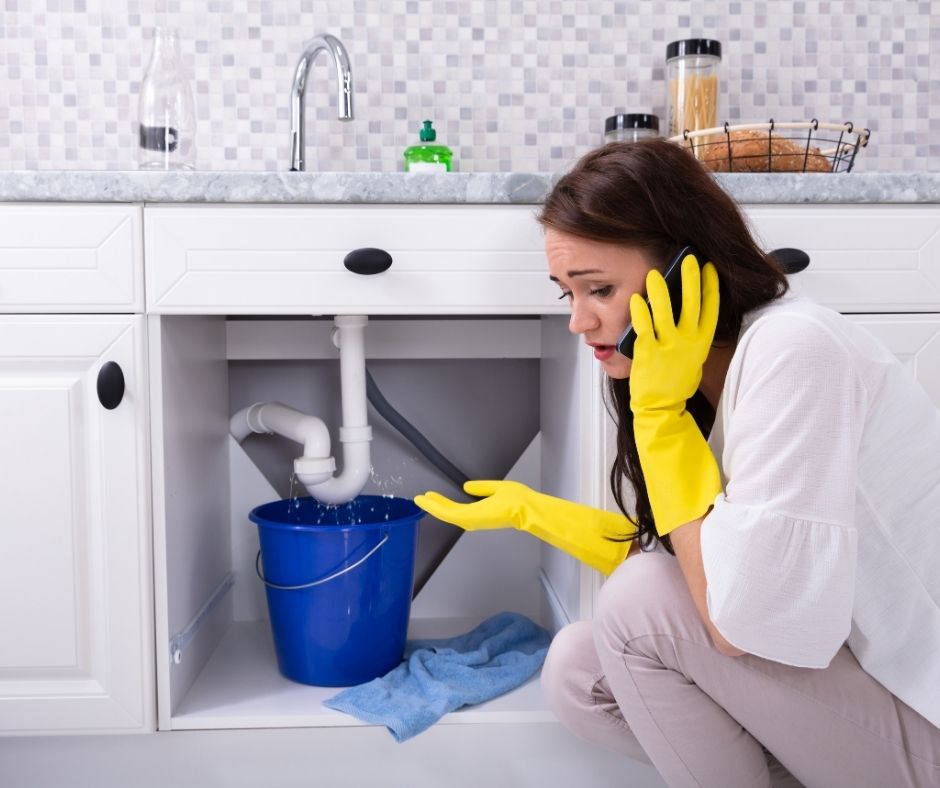 In addition to causing damage, having stagnant water under and around the home can lead to a number of health issues. Stagnant water can be a breeding ground for bacteria, which can be harmful to pets and children that do not recognize the dangers that are at hand. It also is a breeding ground for some insects, namely mosquitoes, which can carry diseases and are obviously a nuisance. One should always make reducing stagnant water on their property a priority, even if there is no risk that it is causing damage to the home itself.

A quality system will remove the water that exists around your home and transport it to an area where it will not be able to travel back towards the home. In some cases, this could be to a waste system created by your local municipality. Of course, in rural areas this often is not something that is offered. In those cases, the drainage will relocate the water somewhere on the property that is downhill from the home itself, ensuring that there is no risk of the water returning and overworking the pumps that work to remove it.

The most common time for people to realize that they have an issue with their drainage system is during the spring. This is because these months typically lead to increased amounts of rain, and in colder climates, there could also be a great deal of snow melting. This increase in water saturating the ground can lead to water becoming present in basement areas. Sometimes this can be minimal, but if there is a major problem with the system it can run the risk of being a major flooding situation. However, no matter how little the amount of water there might be, even the smallest amount is a clear sign that the system is not performing as it should. 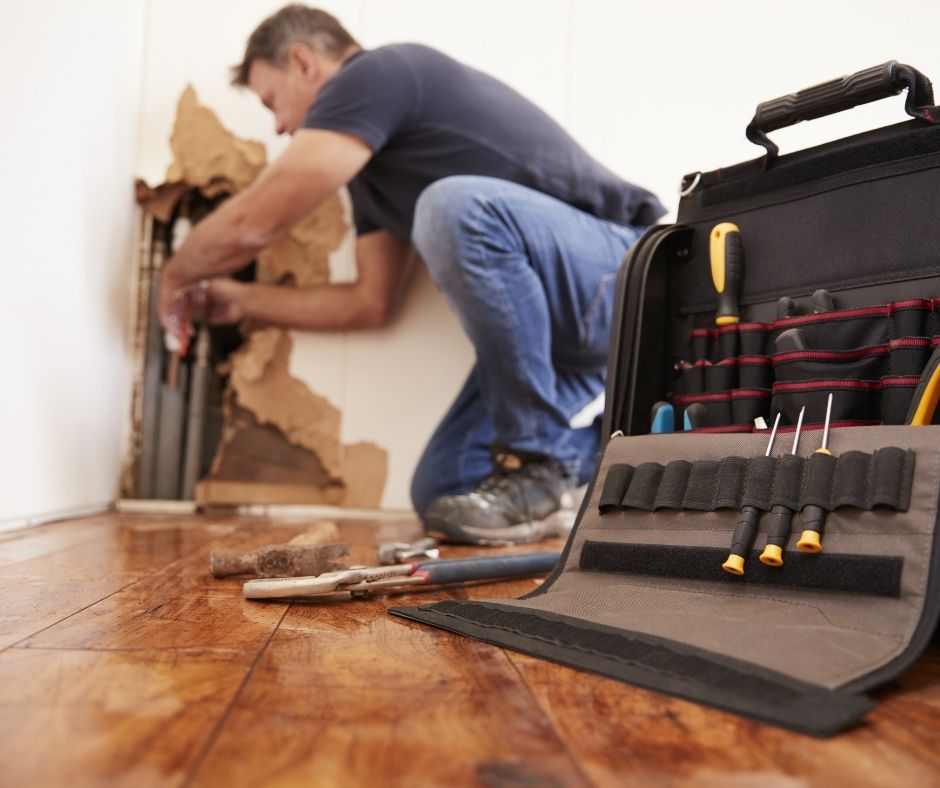 The best step to take is to contact a professional. It can be tempting to try to simply clean up the water and forget about it, but it is important to remember that there likely is damage occurring that is not visible to you. The sooner that you act the less likely it is that you will face even bigger issues that could really end up costing tens of thousands of dollars in the end.

There are many things that can go wrong with a drainage system, so the costs involved in fixing it can vary a great deal. Again, by having a professional inspect the system as soon as an issue appears the more likely it is that the costs will not be excessive. One of the most common issues is simply a blockage in the pipes. This occurs when debris flows through the system, eventually leading to a clog. Something of this nature should absolutely be addressed by a professional to ensure that there is not any unintended damage to the pipes and that the blockage is fully cleared so that it does not occur again in a short time frame.

Another problem could simply be that the pumps used to remove the water are not working as well as they should or that additional pumps are needed to ensure that there is no risk of water entering the home. Again, a professional is the best option for determining if this might be the case.

If you have any suspicion that your drainage system is not working as it should you should schedule an inspection. There is nothing good that can come from ignoring the situation. Doing so could literally save you many thousands of dollars in the long run. Click here for more drainage tips and suggestions. 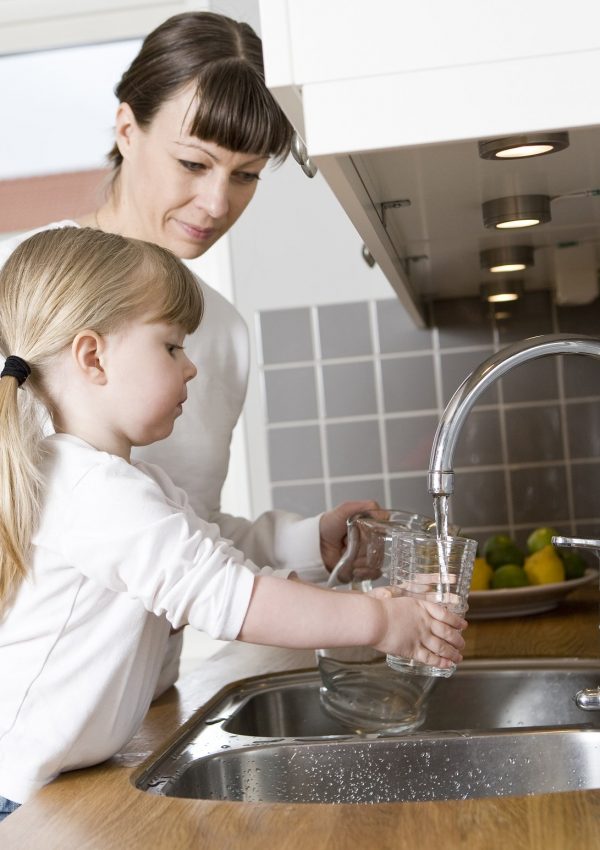 4 Plumbing Tips That You Should Know The Benefits of Using Plumbers in Bournemouth Working Out Your Home’s Value