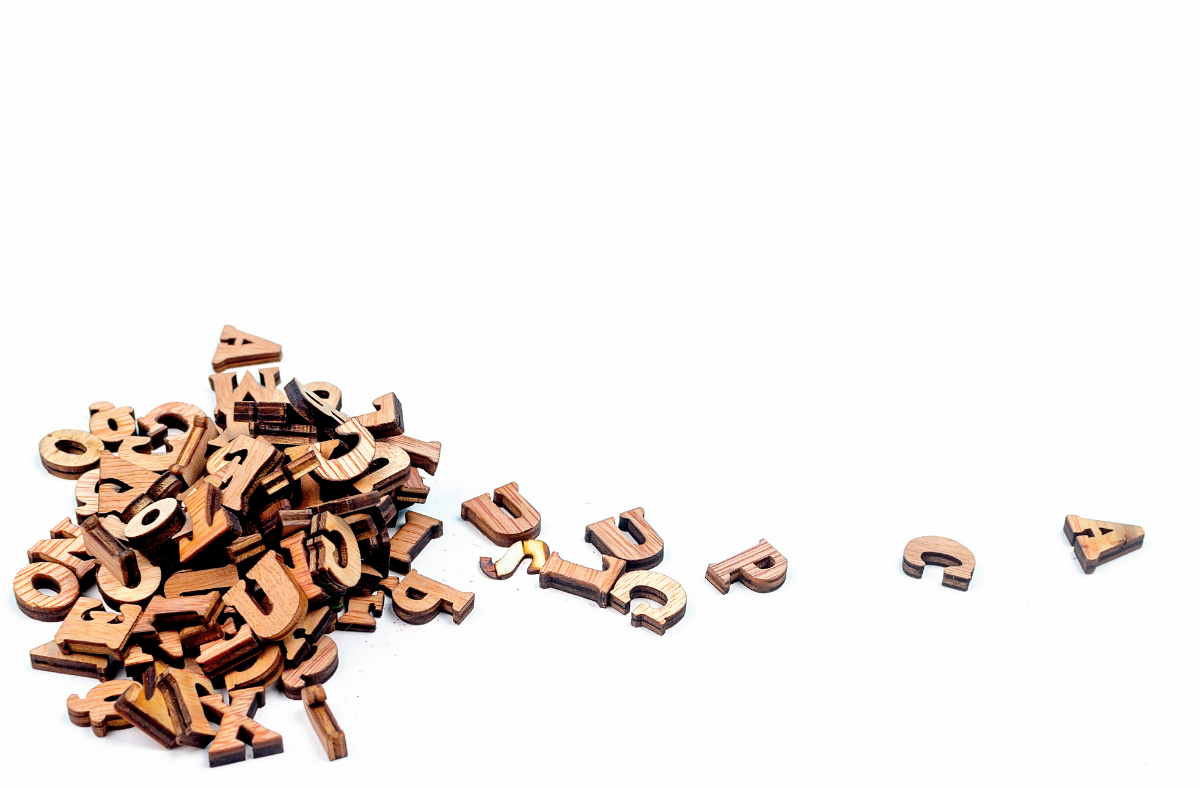 Have you ever found yourself extremely flustered and looking for the right word? The truth is that there is a link between stress and certain speech difficulties. However, speech and language problems in both adults and children can be temporary or permanent and can lead to both physical and emotional problems. Let’s take a deeper look into this connection between mental health concerns and speech patterns, as well as ways we can alleviate these issues. 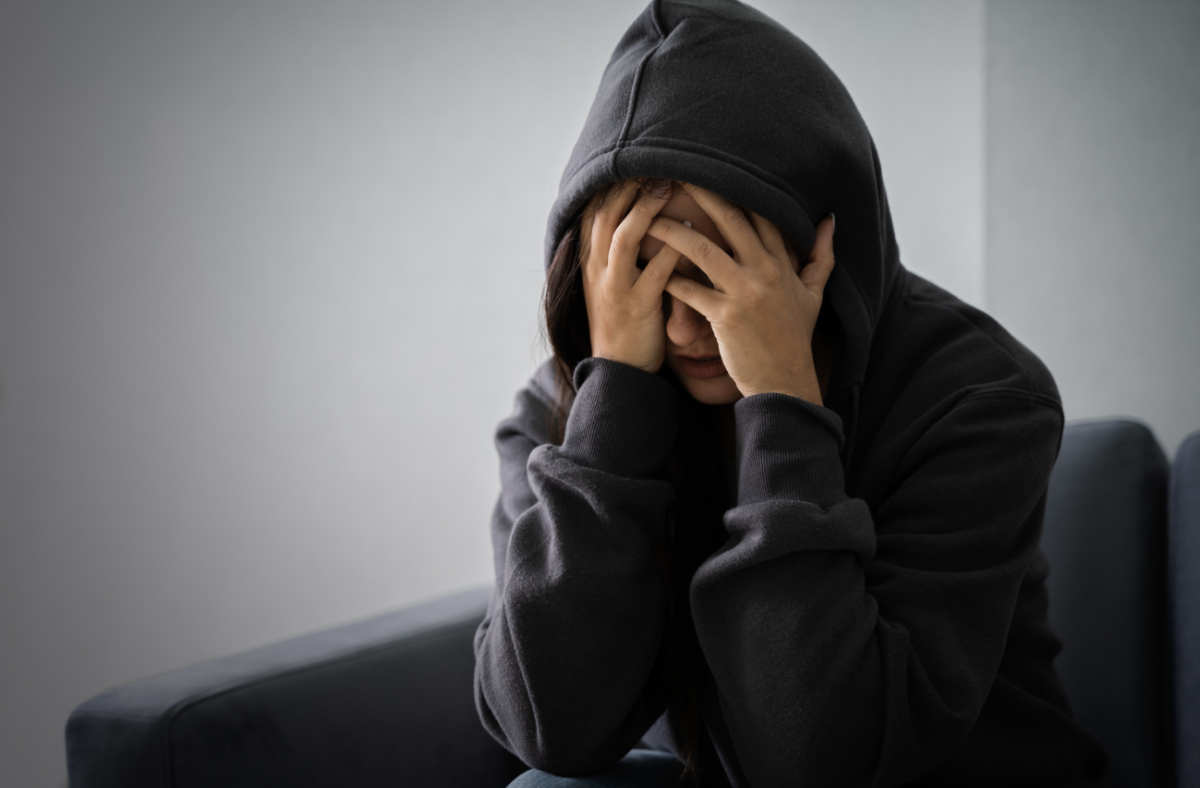 Many people who deal with speech difficulties have found that their symptoms were amplified by stress. It’s noted that easing this stress can wane the side effects of an episode. For some, meditation and deep breathing alleviate the stress. Others may turn to CBD products for ease of mind. Cannabidiol, or CBD, is the compound found in hemp that is commonly associated with the calming properties of marijuana use. This compound has found its way into a wide array of products from oils to gummies, but it should be taken in consultation with your primary care physician to make sure there’s no negative reaction to any medication.

Be sure to also check the labeling of products. If you’re looking for the best full spectrum CBD, these are items that contain many of the cannabinoids of the hemp plant, including trace amounts of THC, tied to the psychoactive effect in marijuana. Broad-spectrum CBD does contain all of those elements of cannabis with the exception of THC. If you’re looking for CBD in its purest form, look for products labeled “CBD isolate”. This consists solely of the compound. 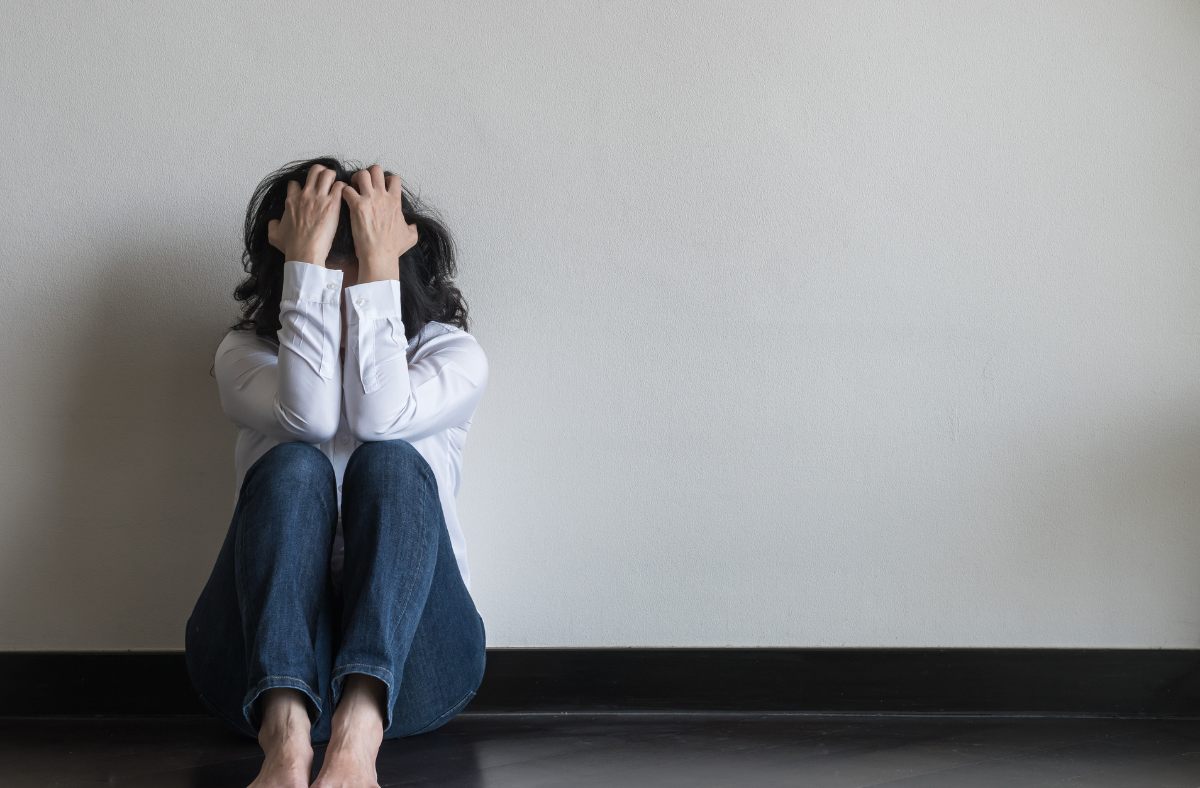 Those who suffer from anxiety attacks and panic attacks may be unable to articulate their thoughts at that moment. In some patients, it can trigger symptoms similar to those seen in motor speech disorders, such as slurred speech. Experts have found that short-term memory deficits and difficulty with concentration are at the heart of anxiety, leading to difficulties with speaking. Speech-language pathologists have cited that anxiety actually rarely causes slurred speech patterns, pointing to increased tension in the muscles of the jaw or face that actually impact speech.

Speech therapists have found that anxiety can have a negative impact on the cognitive element of producing speech, as well as the physical ability to speak. Speech therapy games may be used for younger people dealing with anxiety or panic disorders. Companies like Verboso seek to put an entertaining spin on learning proper articulation and speech patterns, without the pressure of having to be in a room and get their verbiage just right. The positive effects of these programs are seen progressively, providing some peace of mind for those anxious students and allowing for better sleep and less worry when having to speak in public. 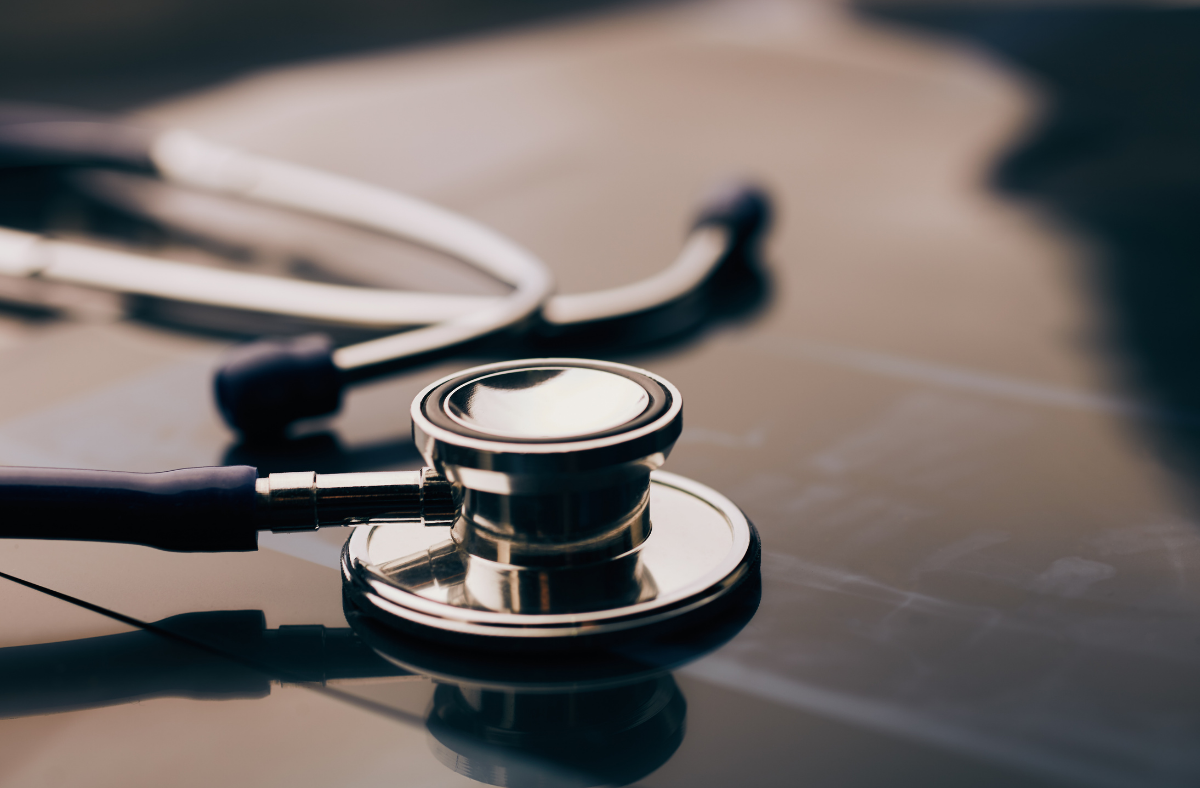 Anecdotal evidence has shown that stress-impaired speech production is common, especially having a tough time finding the words you need or having language disturbances. However, extended periods of stress can lead to more significant health conditions. Those with high blood pressure or other ailments may be triggered to other complications that are also tied to long-term struggles with speech and other motor functions.

For example, a hemorrhagic stroke is brought on by having the blood supply to part of your brain interrupted or reduced, preventing brain tissue from getting oxygen and nutrients. However, one of the most common warning signs of a stroke is having trouble speaking and understanding what others are saying. You may experience confusion, slur your words or have difficulty understanding speech. Speech therapy is recommended as part of the recovery process from such a medical event.