Home » Lifestyle » Finances » The Relationship Between Inflation and Exchange Rates 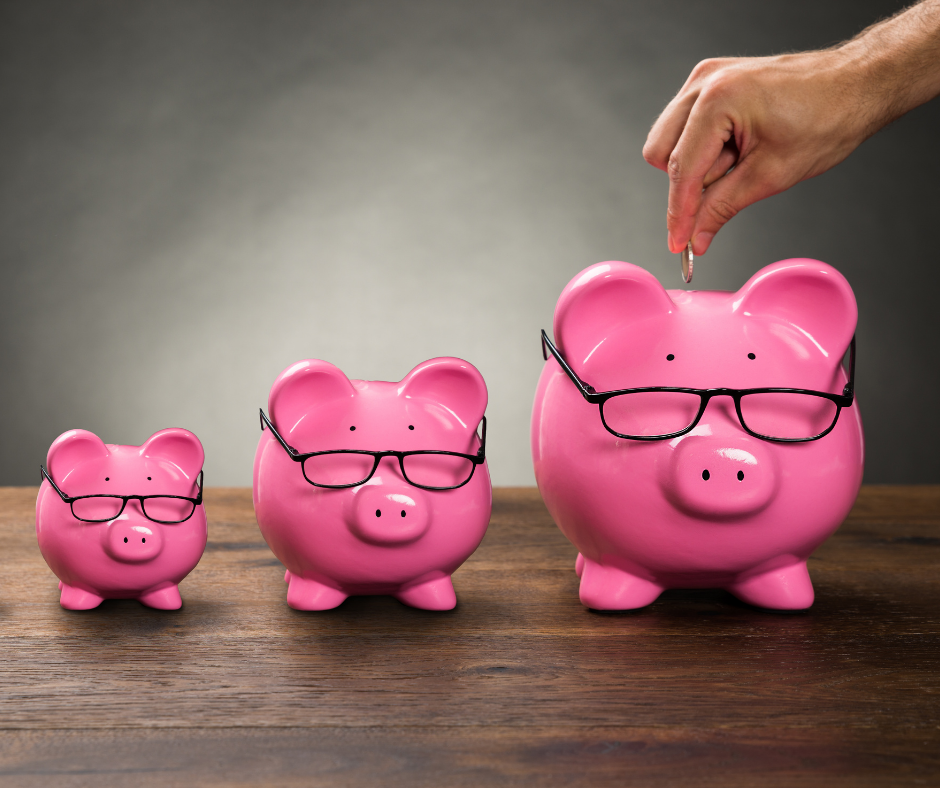 The $6.6 trillion a day forex market is one of the biggest and most volatile entities of its type in the world, while there’s a complex and diverse range of factors that impact currency prices. Do your homework and learn as much as you can about the Mexican currency, or any other currency in that regard because it will help you achieve your goals.

The forex market is particularly vulnerable to macroeconomic factors, from the base interest rates set by banks across the globe to inflation, trade flows, and international GDP values.

In this article, we’ll explore the inextricable link between inflation and currency exchange rates, and how they affect one another in the marketplace.

In simple terms, inflation refers to a general rise in prices and the overall cost of living over an extended period of time.

When the average price level rises, each unit of currency buys fewer goods and services, fundamentally lowering its purchasing power and underlying value in the process.

Because of this, inflation is far more likely to have a significant negative effect on international exchange rates, as buying power is diminished and the value of the afflicted currency depreciates against others.

This means that rising inflation rates are very likely to trigger the devaluation of affected currencies, impacting everyone from retail forex traders to households alike.

Conversely, a very low and falling rate of inflation does not guarantee a favorable exchange rate, thanks largely to the impact of different macroeconomic factors and fluctuations in base interest rates across the globe.

Inflation and Interest Rates – What Do You Need to Know?

This brings us neatly onto the concept of interest rates, and the relationship that exists between national base rates and fluctuating inflation.

This relationship is complex and difficult to manage, which is why countries strive to balance interest rates and inflation carefully as part of their monetary policy and occasional quantitative easing measures during times of economic tumult.

In general terms, low-interest rates spur consumer spending and economic growth, which has a positive impact on currency values.

However, if consumer spending increases to the point where demand exceeds supply, inflation may begin to appreciate at a disproportionate and damaging rate, countering the increase in currency values and diminishing the prevalence of foreign direct investment (FDI) in the process.

Remember, FDI tends to increase when interest rates are at their highest, as this optimizes the initial value of currency and capital inflows into the country in question.

Ultimately, the relationship between inflation and exchange rates is a complex one, which is complicated further by fluctuating interest rates. It’s important that retail traders factor this into their strategies, especially if they’re to trade successfully in the real-time marketplace.

The Shopping Start To Finish Guide To Saving Time And Money 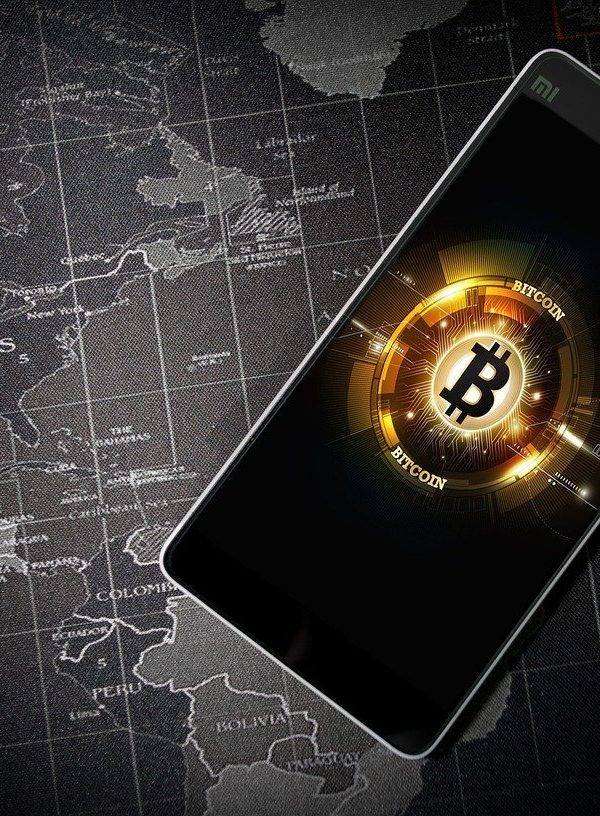 The Definition of Bitcoin

How to Learn Bitcoin Trading

6 Ways In Which Kratom Capsules Can Make Life Easier