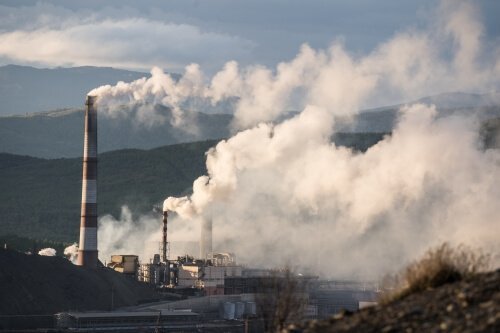 It’s no secret that a significant part of our planet suffers from pollution of all types. This is an issue that surpasses underdeveloped countries and has moved on into the lives of many people living in developed nations as well.

The often times invisible killer makes countless victims throughout the year. Over 2,000,000 people have died from water pollution by the half of 2020 alone. Air pollution is no slouch either, as it manages to kill an estimated 4.2 million deaths per year due to the diseases it can cause.

When water quality is lackluster, the simple act of drinking a few sips can have sickening consequences.

This is especially prevalent in children, as their immune system is far from fully developed. Let’s see what the common diseases caused by water pollution are to get a better understanding of why preserving clean water is important.

These bacteria are most commonly found in feces, but it can also end up in water when it comes in contact with it.

Municipalities haven’t always succeeded in filtering out this bacterium before pumping the water to people’s homes. For children, this disease can be deadly. If you have sudden diarrhea, extreme stomach cramps, and you start vomiting, call the doctor immediately.

Yes, parasites also live inside water, just like many other organisms. Just like E. Coli, Giardia also comes from feces.

Ironically, if you want to test yourself for Giardia, you’ll have to send some stool samples to the doctor’s testing lab. Don’t ignore the following symptoms, as they can put your child in danger:

Yet another waterborne disease, cholera causes around 95,000 deaths each year according to the CDC.

Fortunately, this disease can be treated fairly easily, so it’s not a big cause for alarm. However, you probably know that it can become deadly if it infects a person who doesn’t have access to medical services. 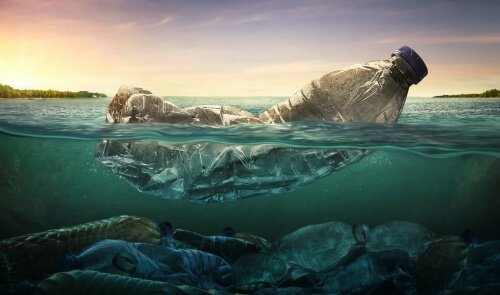 Most of this planet’s inhabitants breathe polluted air, and many don’t even realize what’s waiting for them if this problem isn’t fixed fast.

Power plants, automobiles, and industrial facilities increase the amount of particulate matter in the air we breathe, including black carbon, nitrogen oxides, and sulfur dioxide.

Naturally, the air first goes through our lungs, so they are the first organs to be affected by pollution.

People with asthma have a much harder time breathing when they’re in a heavily polluted area, and the particulate matter inside polluted air has also been indirectly linked with the development of lung cancer.

Air pollution is one of the key factors in white blood cell loss. Apart from that, many tests made on animals suggest that hypertension might be directly related to breathing in polluted air.

Some researchers have jumped to the conclusion that air pollutants, especially VOCs and PAHs, can cause skin to age more rapidly. On top of that, air pollution can also negatively impact the fetus in young pregnant women.

Pollution is one of the main problems that we should fix if we want future generations of children to enjoy a healthier life. 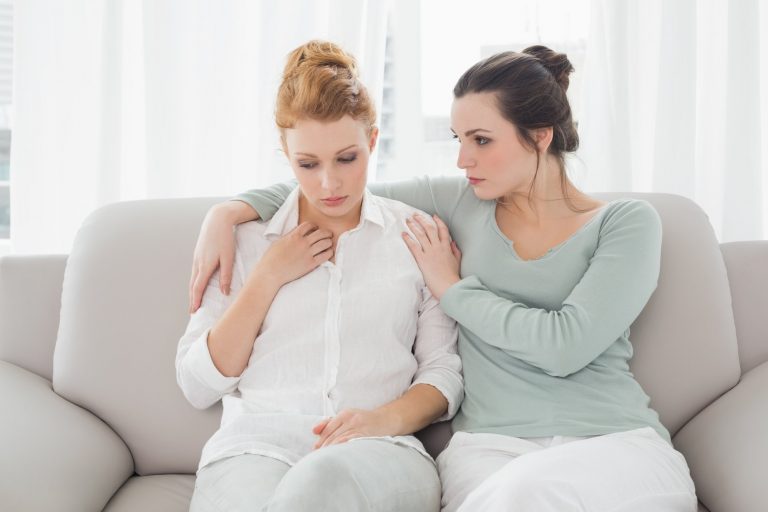 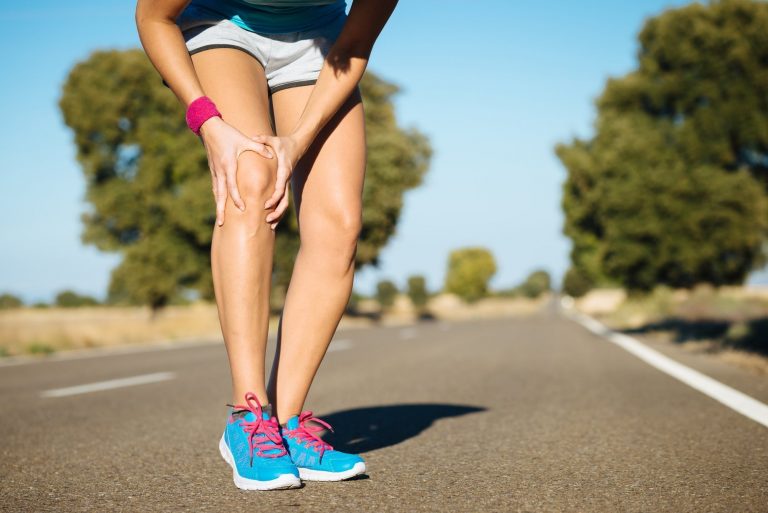 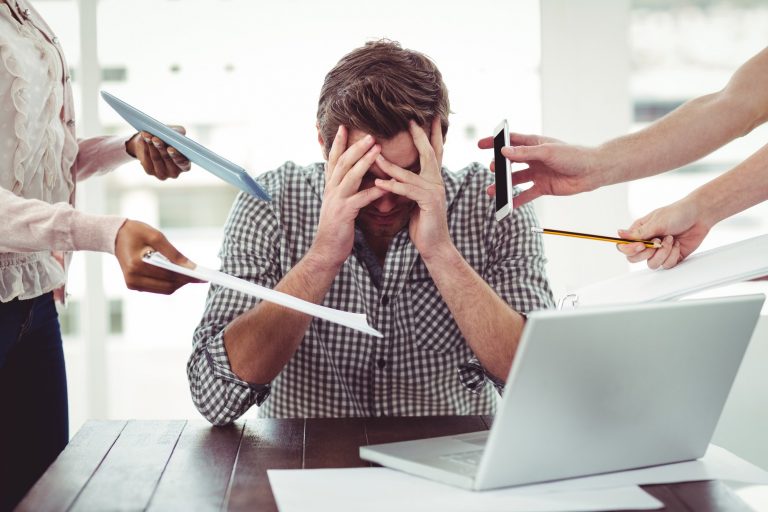