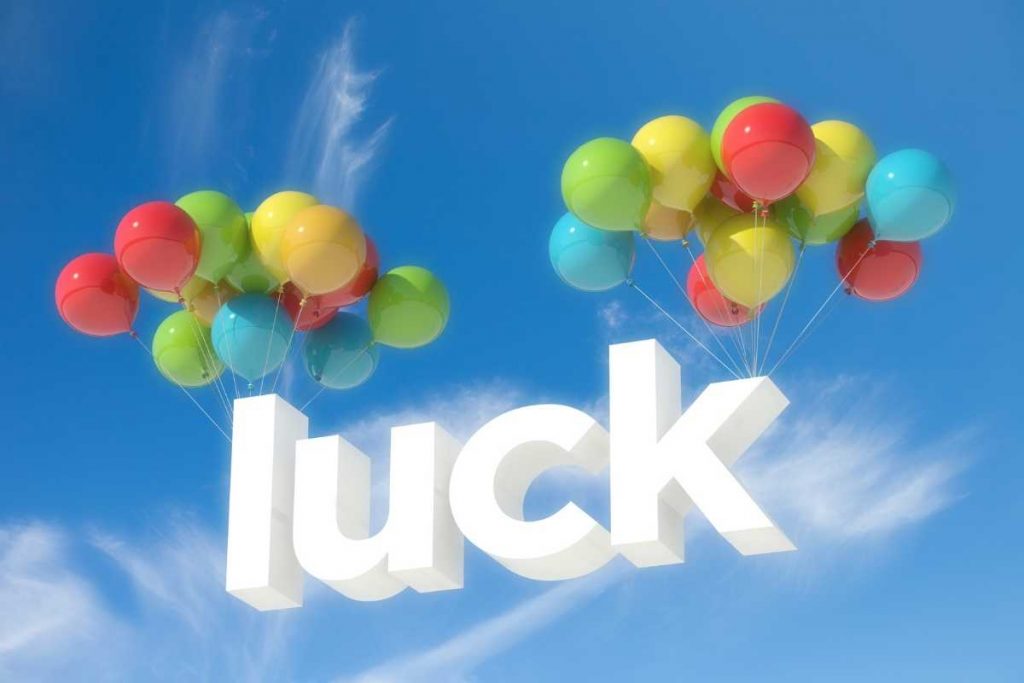 “Luck” is a new comic fantasy film that people can stream on Apple TV+. The film was directed by Peggy Holmes and written by Kiel Murray. As Skydance Animation’s first feature film, “Luck” has received positive reviews for its graphics and whimsical storytelling.

Sam Greenfield (Eva Noblezada) is a young woman who is plagued by bad luck. Some of her misfortunes come from her clumsy and disorganized tendencies, while others are not her fault at all. Sam has recently left the orphanage that she grew up in so that she can live on her own, but she wants to help her younger friend, Hazel, get adopted. When Sam comes across a penny that seems to cause good things to happen, she believes that it can make life easier for herself and Hazel.

Things do not go as planned. Sam accidentally flushes the coin down the toilet and her life goes back to being unlucky. She worries that she won’t be able to help Hazel and that she is to blame for everything that goes wrong around her. But in an attempt to retrieve the lost coin, Sam comes across a new universe that gets her to see the bigger picture and understand why things happen the way they do.

“Luck” is packed with lessons that are valuable for kids and adults alike. Many people think in a binary way without understanding that good and bad can sometimes be intertwined. People also tend to overlook gray areas: They only focus on getting what they want and avoiding what they don’t want. “Luck” shows that there is more to life than good versus bad. In the story, there’s a land that’s devoted to good luck and a land that’s devoted to bad luck, with a tertiary realm in between. All three of these worlds are at work in people’s lives and they’re dependent on each other. Sam wishes that bad luck didn’t exist, but she learns to accept it as a necessary aspect of life.

Another lesson that “Luck” teaches is that sometimes the adventure matters more than the end goal. The premise of the story is that Sam and her new friend, Bob, want to retrieve the missing lucky coin. But as the story unfolds, the coin becomes less important and Sam realizes that the real purpose of her quest is to develop a new perspective on things.

“Luck” is already growing to be more than a movie. There’s now Luck the board game, which is not only fun and challenging but also insightful. Cards are auctioned off and players must bid for the right ones in order to win the game. Just like in real life, victory requires a combination of skill and luck. If a player loses due to chance, he or she must accept it and hope that the next game goes better.

“Luck” has already touched many people’s hearts. The characters are quirky and entertaining, the visuals are top-notch, and the plot is full of meaningful lessons. People of all ages can take inspiration from Sam Greenfield and her friends. How to Make the Best Summer Cocktails with Your Bar Cart Why Choose a Sports Bar For Your Next Time Out?