People sometimes too lightly use the word ‘depression.’ Some usually say that they feel depressed when they are sad, disappointed, or have problems in their love life. But clinical depression is a severe condition that in some cases requires hospital treatment. 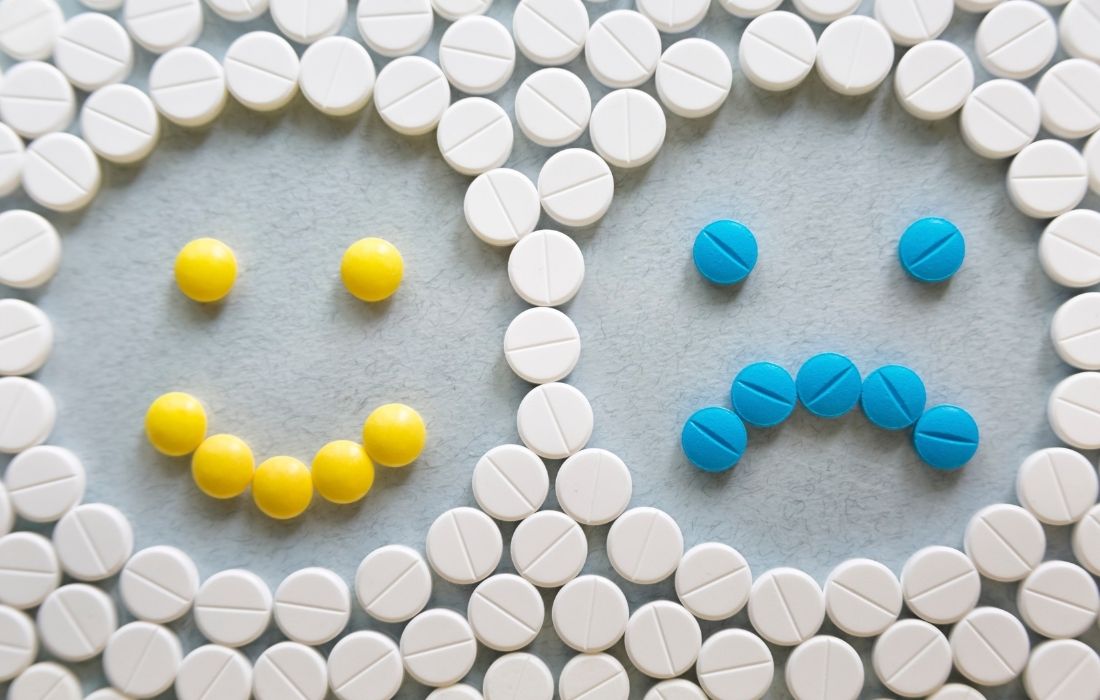 ‘Real’ depression is a harsh disorder. It’s more than just a bad day, and people who suffer from it can’t get rid of feelings of discomfort and anxiety. These people are afraid, often suffer from insomnia, have appetite issues, and feel helpless. If this condition persists, it will have a negative impact on everyday life. The patient falls into a vicious circle from which it is difficult to get out.

On the page below, check the list of common signs of depression:

In Short about Antidepressants

Antidepressants are one of the most widely prescribed treatments for this condition. These drugs are quite effective but have some side effects. Luckily, they are not common, but they occur in rare cases. Every drug manufacturer should point these adverse effects out.

One of the more serious ones is making people addicted to these drugs. Another problem can occur after a patient stops taking antidepressants. It’s the so-called antidepressant withdrawal symptom. If they stop the therapy, people can experience a range of symptoms, including fatigue, sleep problems, anxiety, and irritability.

These symptoms may overlap with depression if the patient feels them after a few days. But signs of recurring disease usually start much later after cutting the treatment. They won’t disappear if the patient retakes the drug. That’s the main difference between withdrawal and returning depression. 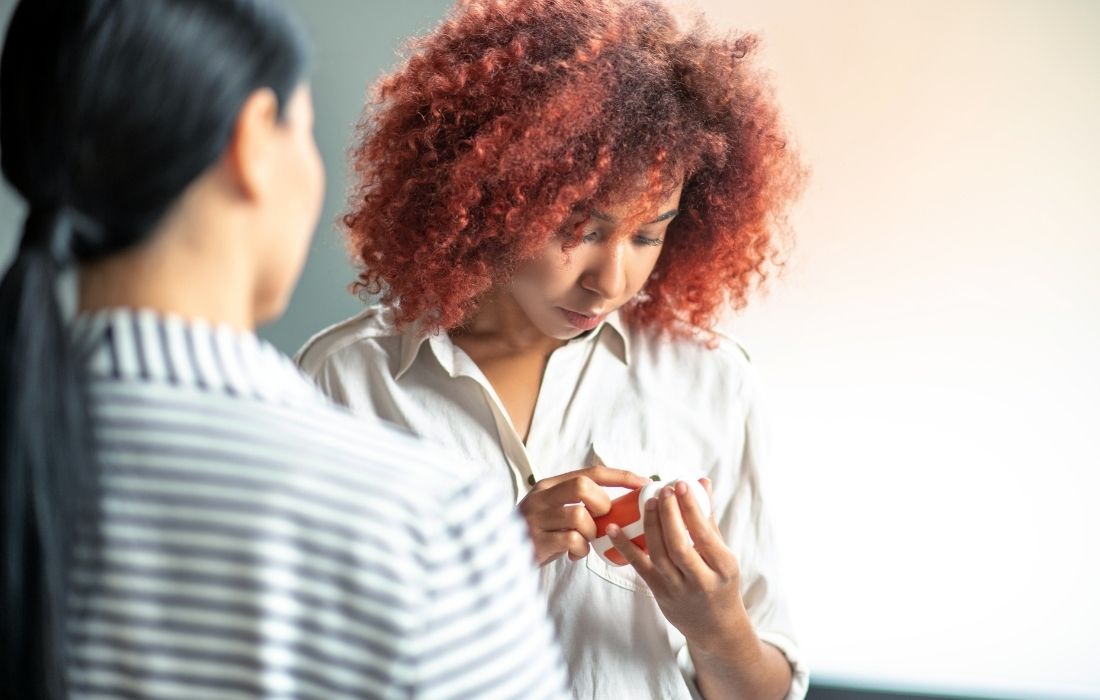 People can decide to quit antidepressants for many reasons. It’s good if they can do that without cravings, but only after seeing the doctor. The most common sense is because they think they don’t need the treatment. Also, people might lose patience, being sure that drugs don’t work.

Another trigger for cutting conventional drugs is the side effects that the patient feels. Doctors can decide to change the therapy, and they strive to do it with minimal risk. But some patients can express unpleasant withdrawal symptoms anyway.

The duration of this condition will depend on the therapy’s effectiveness. It might also differ depending on how long the patient’s body will adjust to a lower dose or a new drug type. It can sometimes take weeks or months for the organism to start reducing the cravings it feels.

Antidepressant withdrawal syndrome is not entirely caused by the use of these drugs. It can also occur as a consequence of taking them too long. When the body got used to some matter, a sudden cessation is a trauma. Some drugs leave the system quite fast, so the withdrawal symptoms might occur in a matter of hours.

Once the patient and the doctor recognize these signs, they can begin to treat them. For example, dizziness and flu-like sensations are common signs of this condition. Although the patient doesn’t have a cold, they must get help to overcome these symptoms. Read here why these symptoms occur.

Staying calm is of the utmost importance. If people become overly upset because of withdrawal, they might make things even worse. At first sight of crisis or an emotional rush of any kind, people should call a doctor. These experts will help them get through hard times by prescribing other medication, a lower dose, or even suggest hospitalization in case of severe side effects.

Those who really want to end depression must know that cutting antidepressants without talking to a doctor is not the right route to take. If they still want to quit medication, there’s a way to avoid the adverse effects of therapy cessation. Expert supervision is a must for everyone suffering withdrawal syndrome. They need all possible help to get through these hard times. 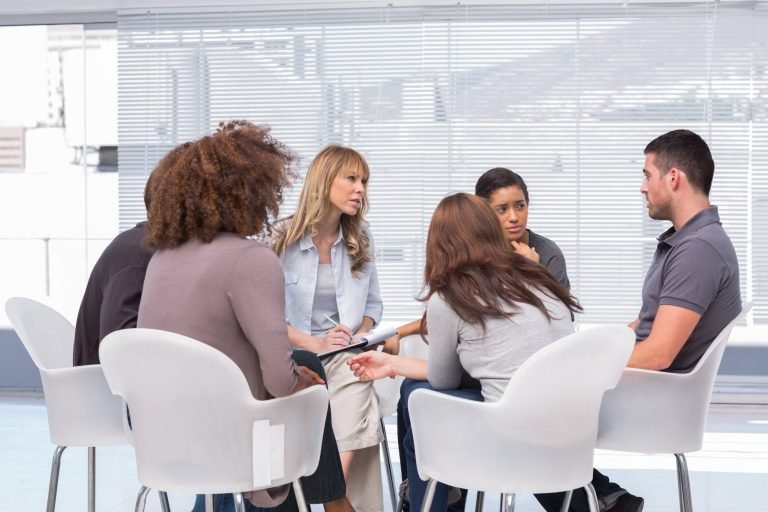 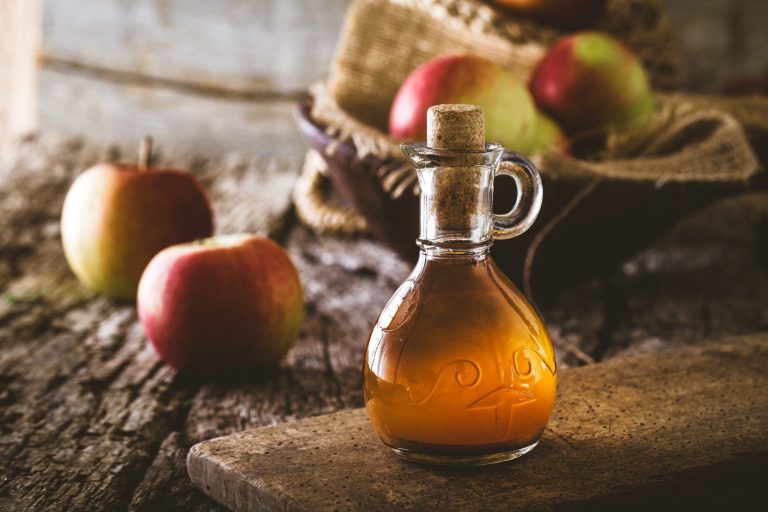