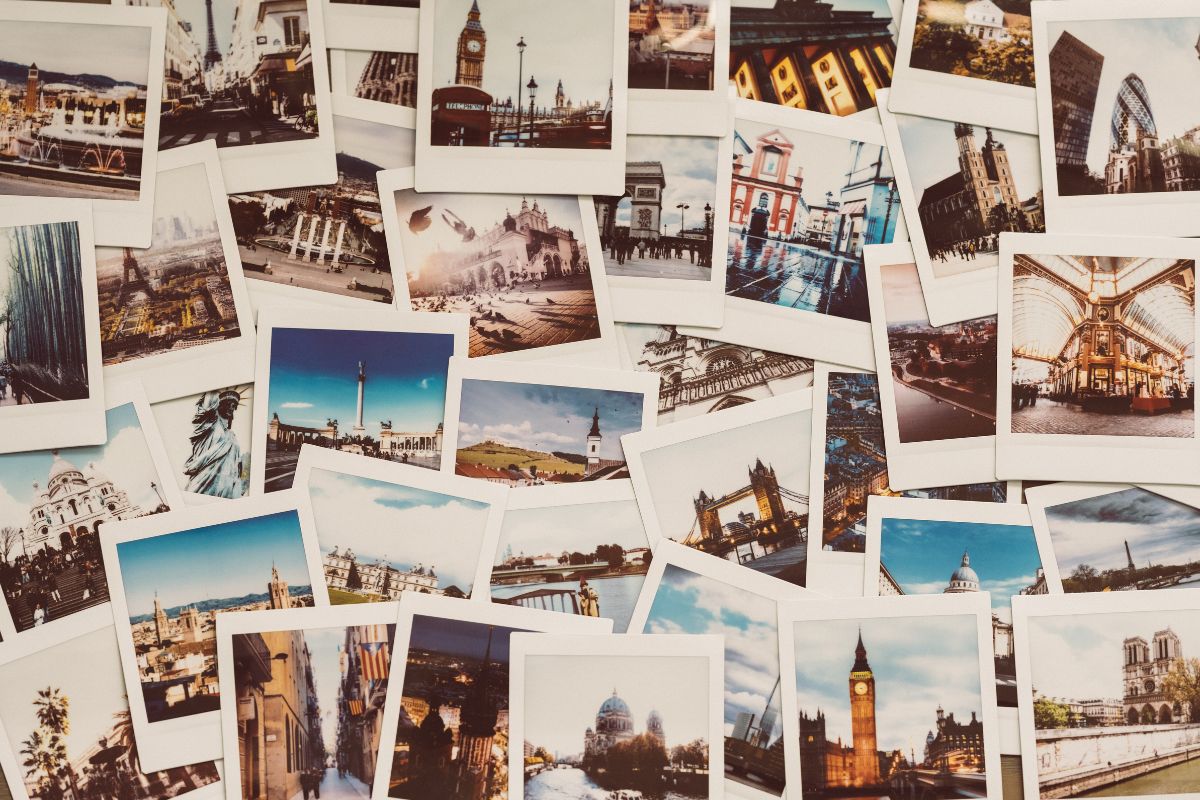 If you were to take a scroll through the wonderland that is TikTok, no doubt it would take you seconds to come across a travel blogger telling you about the most secret of haven destinations: Paris. Have you ever heard of it?

Even if they haven’t quite nailed the meaning of a hidden gem, it’s no secret that a lot of fun places are going viral on TikTok, making for the next stop for a lot of TikTok users to visit. But what is really worth it and why should you spend your time and money in these cities? We’re taking a look at the most viral spots around the globe for a TikToker and why they’re worth more than a like.

If you plan it right, you can see Paris Fashion Week, where the cobbled streets are lined with models in the latest fashion even if you can’t get inside. Or visit the Musee de la Mode et du Textile to see fashion from the aristocrats to Coco Chanel. It’s in the same building as the Louvre, which means in the same trip you could see Nike, the brand and Nike, the sculpture. Despite its beauty and culture, there are a lots of pickpockets in Paris, so make sure you get single trip travel insurance before you set off.

Believe it or not, London, the British capital, really is the third most trending place to visit on TikTok. That is probably due to the real wealth of “hidden gems” in the city. Anyone outside Britain might go to London to stop by Big Ben or Buckingham Palace, but the real draw is the very multi-cultural spots dotted around the city. The locals roll their eyes of course but are you going to turn down seeing graffiti avenue, Camden market, theatre shows that don’t go further than the alley they’re in, and definitely a red bus or two.

The culture of red buses and bobbies strolling by cobbled streets is only somewhat there, but it’s added to by street food, music, and culture from the Caribbean, Africa, Asia and further afield. Basically, if you want to see the world in one city, head to London.

Of course, Dubai is the most trending place to be on TikTok. It is trying very hard and is very good at attracting the youngsters to its shores. If a man-made palm-shaped island doesn’t say “We want tourists”, we don’t know what will. But those palm trees are quite the sight to see, a marvel of human capabilities. Like the Aztec and Egyptian pyramids, the islands and the world’s tallest skyscrapers have to be seen to be believed, and they’re both in Dubai.

Getting Away: A Guide to Finding Retreat Locations