You may be excited about planning an upcoming trip to Barbados, a Caribbean island paradise that is part of the British Commonwealth. Barbados offers a vacation that is far from boring; it has so many things to do for fun besides just hanging out at the beautiful beaches.

With a villa rental in Barbados, you will be close to everything, yet have all the comforts of home.

The Culture of the Island

Founded in 1654, the island is an Independent Commonwealth. Its history is seen today in Carlisle Bay, named after the Earl of Carlisle, James Hay; he was Lord Proprietor of Barbados in the 1600’s.

Originally settled by Amerindians, English settlers came in the 17th century. Bridgetown became the trading center and was often the first port of call for ships that came across the Atlantic from Africa. The area around Bridgetown, the capital, is a UNESCO World Heritage Site.

Here are some top fun activities:

Walk around Bridgetown. The World Hertiage Site includes the Barbados Museum, with island culture and history; the George Washington House, where the then future president stayed while on the island; or the Nidhe Israel Museum, which traces the history of Barbados’s Jewish settlers back to the year 1628.

Carlisle Bay, located in the southwest, offers a natural harbor that has been transitioned to a marine park. Scuba dive, snorkel or go fishing. If you enjoy scuba, dive over the wrecks found in Carlisle Bay.

The Boatyard, located on Browne’s Beach, is a must-see and do. You can do water sports such as riding an eFoil here or enjoy a rope swing or iceberg climb and slide. An ocean trampoline and volleyball games await on the beach. The Boatyard also offers jet skis, glass bottom boat tours and banana boat rides.

Take the whole family or group on an Atlantis Submarine adventure, where you’ll stay dry at 130 feet with no need of a snorkel, mask or diving gear.

Located in the central uplands, this magnificent cave is made from crystallized limestone and features deep pools of clear water, flowing streams, towering columns and beautiful formations.

With expeditions sent in the 18th and 19th centuries to explore the cave, it wasn’t until the late 1970’s that the internal cave challenges were overcome, and visitors were allowed.

Located on the most northerly portion in the St. Lucy Parish, anemones give the cave its name; they are abundantly found in the tide pools here. Moreover, you may be able to swim in some of the deeper pools. Prepare for spectacular views from openings that look out over the water, when inside the cave. Dining and a children’s play park are located on the cliffs above.

You can enjoy entertainment and fine dining on this island. Nightclubs include music that features the sounds of calypso and reggae, although R&B can also be heard. Most nights of the week, you’ll hear the sounds of the Caribbean beat.

For a change of pace, visit the Jolly Roger, a pirate schooner, that offers fun and excitement during the day as well as night.

In addition to horse racing, golfing, a bevy of festivals, fabulous dining, other natural wonders and much more, a vacation in Barbados means fun. Book your luxury villa rental in Barbados so you’ll have a beautiful and restful retreat to return to while on this exciting island. 4 Emergency Essentials to Keep in Your Car 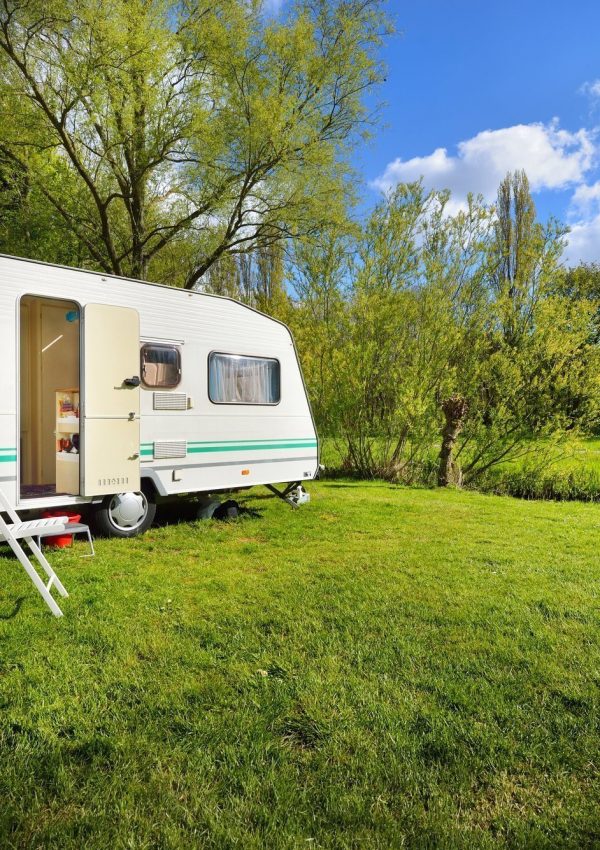 Getting Organized for a Staycation 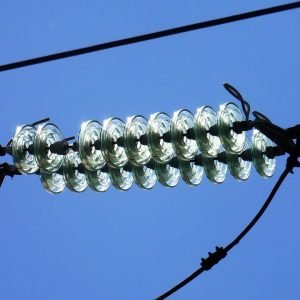 Why Proper Maintenance Of High Voltage Insulators Are Essential