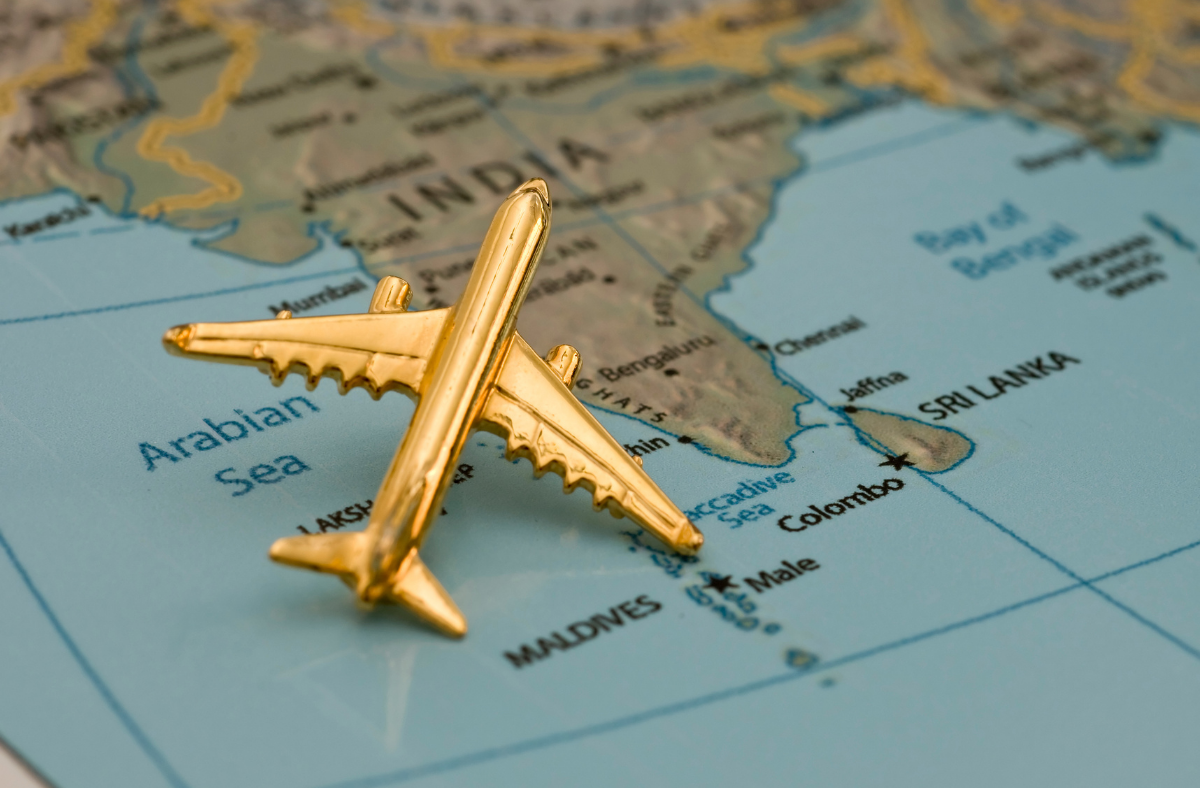 India is a vast country that is known for its multicultural background and rich heritage. It is a land featuring the beauty of mountains, oceans, rivers, dense forests, and desert. Hence, there are plenty of tourist spots all over the country where people go to spend their vacations. The low-cost flights obtained through online Indigo booking help them in visiting a few top places in India.

Leh is the capital of the union territory of Ladakh, at the northernmost part of India. It is extremely cold throughout the year and remains covered with snow. Leh Palace is the foremost tourist attraction here due to the historical value and interesting architectural style of this 9-storied building. Shanti Stupa on a hilltop is another place of tourist interest, due to its dome-shaped Chorten and paneled walls featuring Lord Buddha’s life. Diskit Monastery, Thiksey Monastery, Hemis National Park, Pangong Tso Lake, Tso Moriri Lake, Magnetic Hill, and Namgyal Tsemo Gompa are other major places that tourists love to visit in Leh. 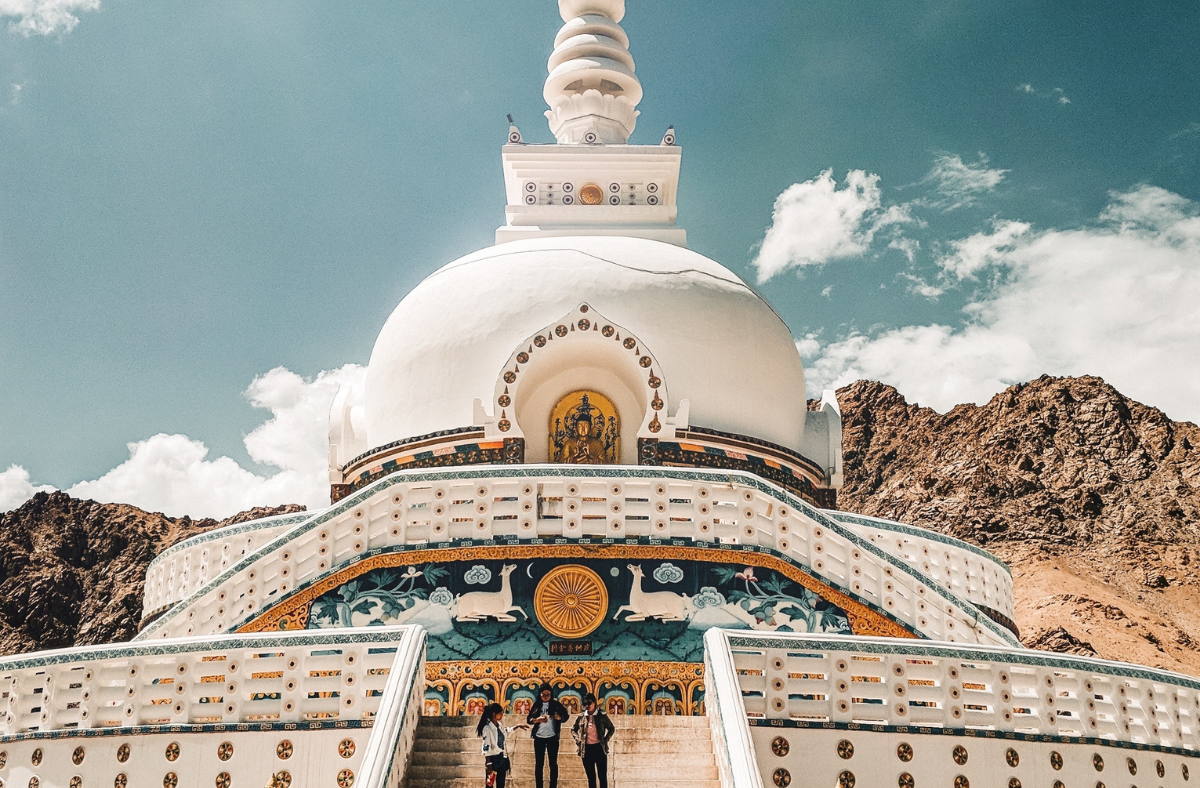 Dehradun is the capital city of Uttarakhand, a northern state based on Himalayan ranges. It is also a popular hill station with splendid natural scenery. Sahastradhara, Tiger Falls, Tapkeshwar Temple, Tapovan, Robber’s Cave, Lachhiwala Nature Park, Malsi Deer Park, and Mindrolling Monastery are the prime tourist interests in Dehradun. Rishikesh is another hill station of Uttarakhand, which is only 43 Km away from Dehradun by road. There are buses and cabs that carry people traveling between these two cities. Ram Jhula, Laxman Jhula, Parmarth Niketan Ashram, Gita Bhavan, Tera Manzil Temple, Neelkanth Mahadev Temple, Rishikund, Triveni Ghat, Neer Garh Waterfall, and Beatles Ashram are the places that attract tourists visiting Rishikesh.

Udaipur is a famous city in Rajasthan, which was earlier the capital of many famous Rajput kings. Hence, this city houses many palaces, monuments, and temples made during their reign, among which Udaipur City Palace, Saheliyon ki Bari, Jagmandir, Jagdish Temple, Lake Palace, and Sajjangarh Palace are notable tourist attractions. It is also called the City of Lakes, due to the presence of Fateh Sagar Lake, Udaisagar Lake, Rajsamand Lake, Jiyan Sagar, Lake Pichola, Doodh Talai, and many other natural and manmade lakes in this city.

Srinagar is the capital of the beautiful territory of Jammu and Kashmir, located on the bank of the Jhelum River. The stunning landscapes with mountains, valleys, and waterfront mesmerize tourists visiting this city. Dal Lake is called the Jewel of Srinagar where tourists love spending time in wooden houseboats or Shikaras. Shalimar Bagh Mughal Garden, Nishat Bagh, Indira Gandhi Memorial Tulip Garden, and Chasme Shahi are the remarkable gardens that further boost the beauty of this city. Anchar Lake, Nigeen Lake, Hari Parbat, Aru Valley, Betaab Valley, and Char Chinar are other places that are included in the tour itinerary. 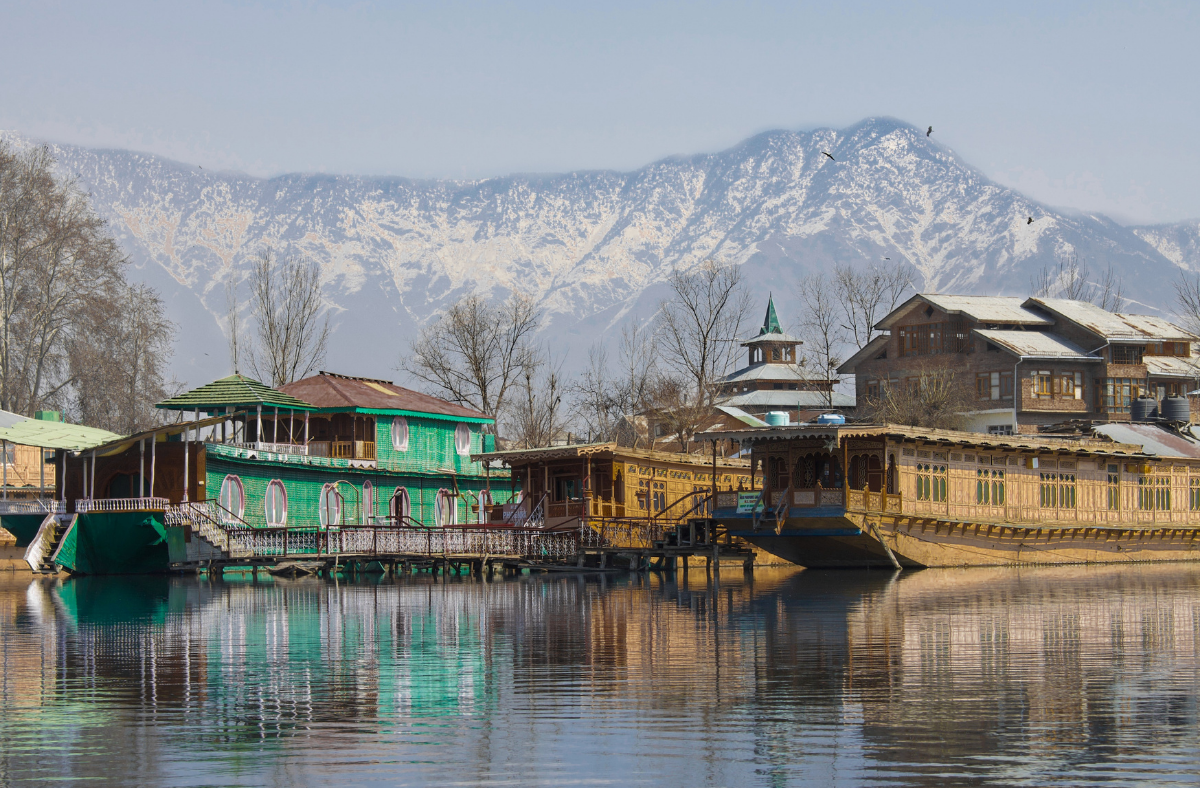 Goa is the smallest state on the western coast of India, along the Arabian Sea. It is mainly famous for numerous beaches in both North and South Goa. Palolem Beach, Colva Beach, Calangute Beach, Agonda Beach, Butterfly Beach, Anjuna Beach, and Utorda Beach are very popular among tourists. Basílica de Bom Jesus, Dudhsagar Falls, Church of Our Lady of the Immaculate Conception, Braganza House, Mahadev Temple, and Palacio do Deao are other prime tourist attractions of Goa.

Kochi or Cochin is an important city in Kerala and it is called the Queen of Arabian Sea due to its breathtaking scenic beauty. Fort Cochi, St. Francis Church, Vasco House, and Mattancherry are the most popular tourist attractions of this city. Munnar is located at a distance of 126 Km from Kochi and it takes less than 4 hours to reach this town by car. It is a hill station in the Western Ghats, filled with several tea plantations. Eravikulam National Park, Blossom Park, Attukad Waterfalls, Lakkam Waterfalls, Kundala Lake, Cheeyappara Waterfalls, Echo Point, Mattupetty Dam, Chinnar Wildlife Sanctuary, and Pothamedu View Point are the main tourist attractions of this place.

Varanasi is an ancient city that holds great religious importance as per Hindu scriptures. It is termed a holy place, attracting numerous Hindu pilgrims all over the year. They arrive here to worship in the Golden Temple of Shri Kashi Vishwanath, Sri Durga Temple, Kal Bhairav Temple, and Sankat Mochan Hanuman Temple. They also pay a visit to Manikarnika Ghat, Assi Ghat, and Dasaswamedh Ghat, which are considered to be sacred by Hindus. Banaras Hindu University, Ramnagar Fort, Ruchika Art Gallery, and Dhamek Stupa are other tourist attractions of this city. 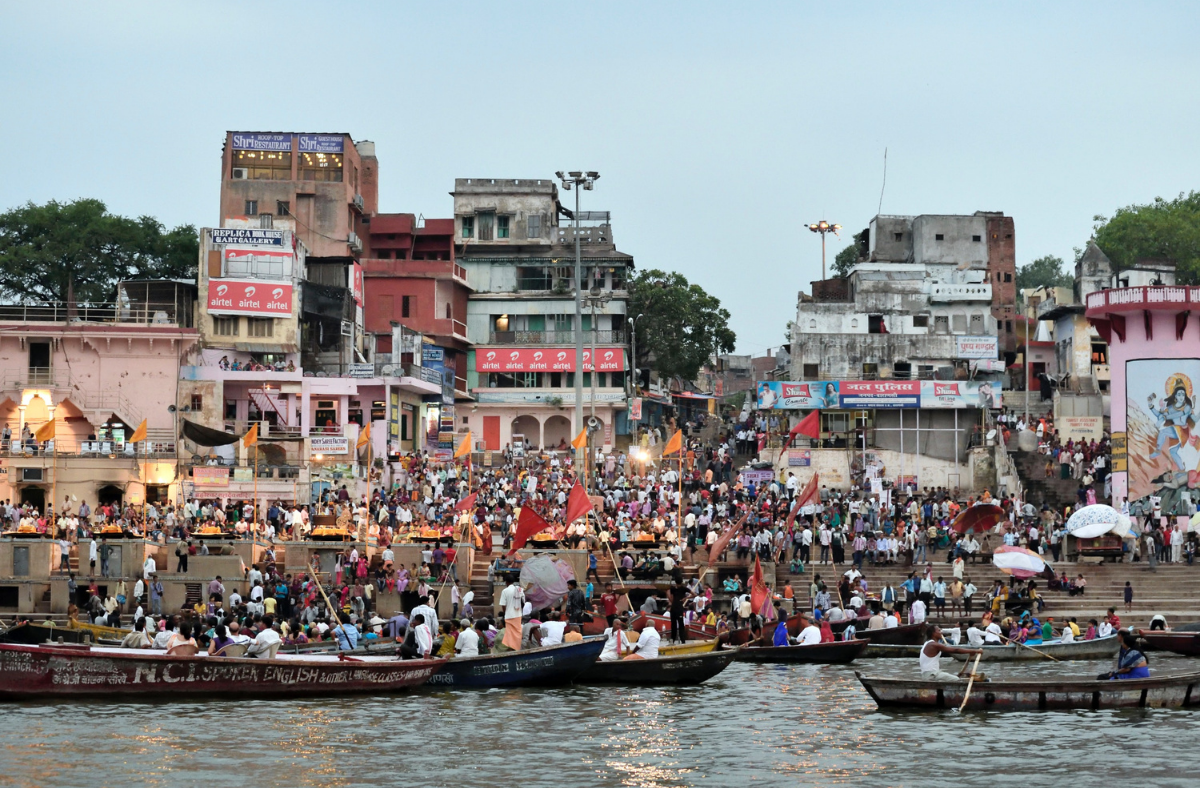 All these places in India can be considered as destinations while planning a pleasure trip in 2022 with the family.