Home » Wellness » Toxic Technicalities: What Are The Health Effects Of Water Contamination 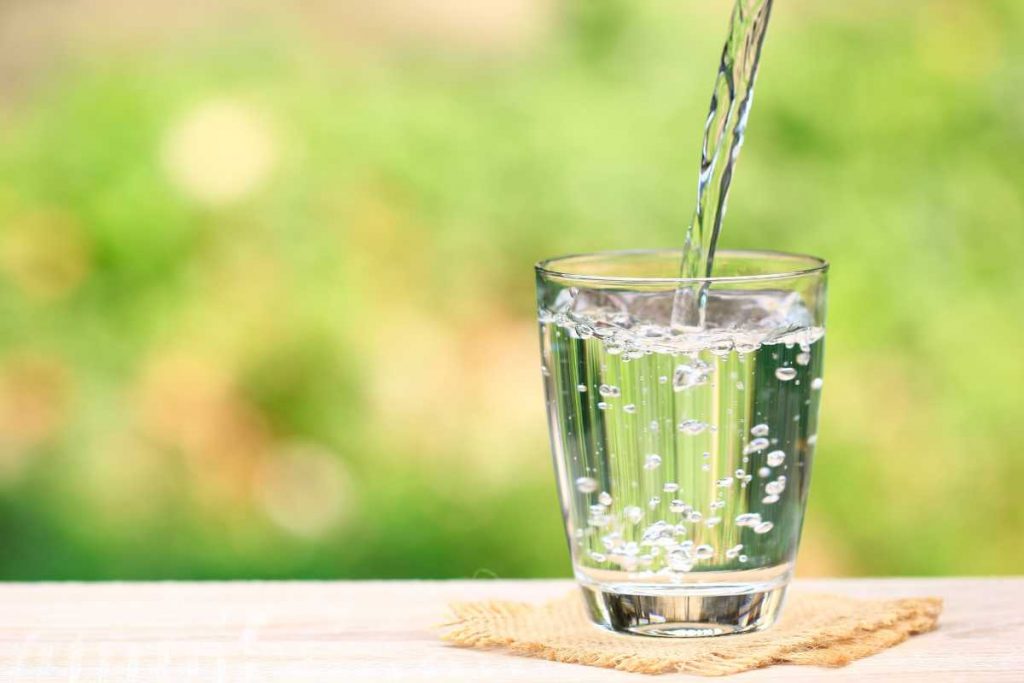 Water contamination can be a serious public health issue. It can cause health problems that range from skin rashes and eye irritation to health conditions like cancer and birth defects.

Even though your local water utility has taken precautions to ensure that your water is safe, it is possible that your water supply could be contaminated. Water contamination can happen when there is an accident that releases toxic substances into the water supply. It can also occur when there is an intentional release of toxic substances into the water supply. More often than not, water contamination occurs due to human error.

What Is Water Contamination?

Water contamination occurs when toxic substances are mixed with the water supply. Toxins can come from industrial and agricultural pollution, but it can also come from improper transportation of chemicals or from the improper disposal of chemicals. The United States Environmental Protection Agency (EPA) defines water contamination as “the release or threat of release of hazardous substances into a water supply.”

How Does Water Contamination Affect Your Health?

The symptoms of water contamination poisoning can vary depending on the chemical in the water. Some of the chemicals that can cause problems with the body include:

How Can Contaminated Water Get Into Your System?

There are two ways contaminated water can get into your system:

Can I File A Claim If I Develop Illnesses From Water Contamination?

Water contamination is an ongoing concern because humans are constantly making mistakes that lead to the release of toxic substances into our drinking water sources. These releases may be accidental or intentional which makes it difficult for us to know how much harmful substances are being released into our drinking water sources every day. If you have developed any illnesses after drinking contaminated drinking water or inhaling contaminated air, you may be able to file a claim against your local water utility for compensation for your medical expenses and pain and suffering damages. Addiction, from an Outsider’s Perspective Introduce Your Kids to a Healthy Home? Here’s What You Need to Do!

Factors to Consider When Choosing the Best Spa

What Things Do You Have to Check While Buying a Wig?