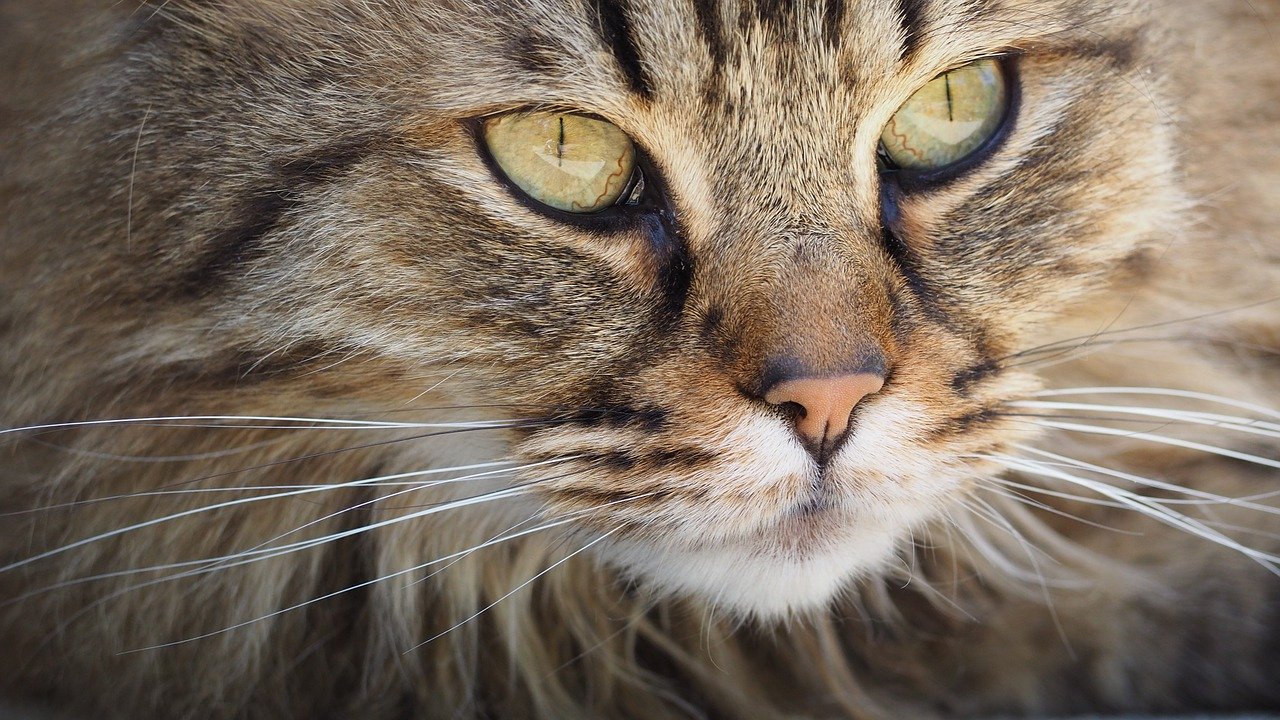 We all like to think that our domestic cats act like wild cats at certain moments, especially when hunting something. Other than the occasional video of a wild cat sitting in a box like a domesticated one would, the average person is not sure just how many traits domestic and wild cats share.  One thing they both have in common, they are excellent hunters of rats in the house or in nature.

Even at a glance, it should be clear that domestic and wild cats share plenty of the same anatomy, just on a very different scale. Both of these categories of cats have rough tongues that feel similar to sandpaper. In cats of any size and domestic level, the rough tongues help with grooming. For wild cats, it also makes it easier for the felines to remove meat from bones to eat.

Their eyes have similar structures that let them see at night. However, the shape of the pupils of the cats are different. Other common physical traits include having five toes on the front feet and four on the hind feet. All cats, except cheetahs, also have retractable claws. That species only has semi-retractable claws.

Much of the body language that domestic cats use comes right from their large wild cousins. There may be some slight variations, but the main features of body language are the same. Both wild and domestic cats move and position their tails in the same way to convey mood, hold their postures in specific ways for mood, and use their ears for the same purpose.

Even behavior related to body language, like head butting, is found in both wild and domestic cats. Wild cats will also wiggle their rear ends before pouncing on prey and smell while keeping their mouths open, both of which anyone with a cat is familiar with.

When a domesticated cat rubs himself all over your body, whether it is your legs or your face, he is scent marking you. This is something housecats inherited from wild cats, where they use scent markings to mark out their territory. They also use the scent markings for communicating with other cats.

Being Nocturnal and Sleep Patterns

Speaking of behavior, both wild and domestic cats are nocturnal by preference. Their amazing eyesight ensures that they are comfortable in the dark, and this is when they have evolved to be at their most active.

In addition to similarities in when they are most active, wild and domestic cats both tend to sleep for the vast majority of the day, between 16 and 20 hours. 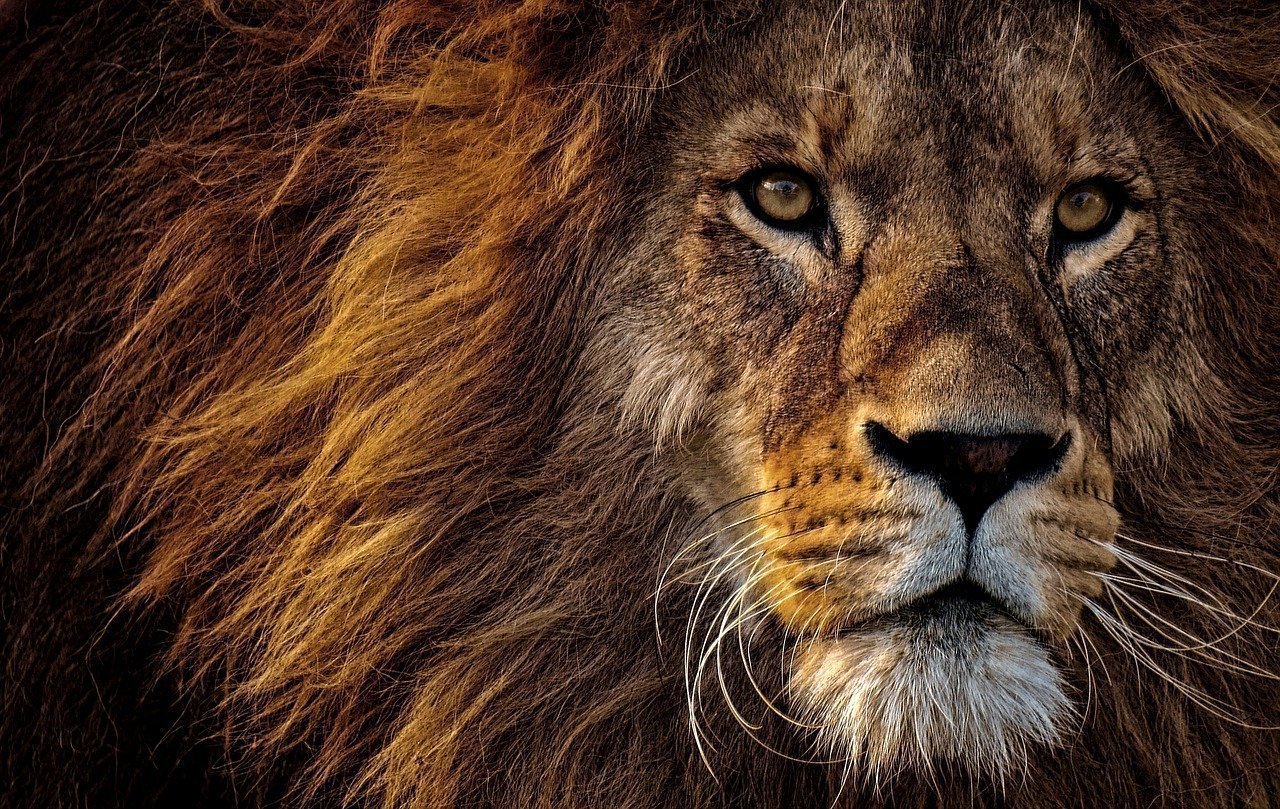 Experts are still not positive why cats knead, with the common assumption being that it is leftover from nursing and a way to show their contentment. Even if we do not fully understand why cats knead, we know that domestic and wild felines alike engage in this behavior.

Most domestic cats are predators on a very low level, as they receive daily food and water and no longer have to hunt. Even so, you are likely to see their predatory behavior in action when they spot a bug or play with a cat toy.

This comes directly from the wild cats, who are predators to stay alive. Lions, tigers, and domestic cats all have similar behavior when it comes to stalking, hunting, and taking down prey.

This aspect of domestic cats is particularly important from an environmental standpoint, in the case of outdoor cats. It is very common for outdoor and stray cats to hunt and in certain areas, this behavior can get out of control and dramatically lower native populations of small animals they see as prey.

Whether you are talking about a wild cat or a domesticated one, it will be an obligatory carnivore. In other words, its diet is primarily meat as felines of all sizes find it easier to digest meat proteins compared to plant materials. 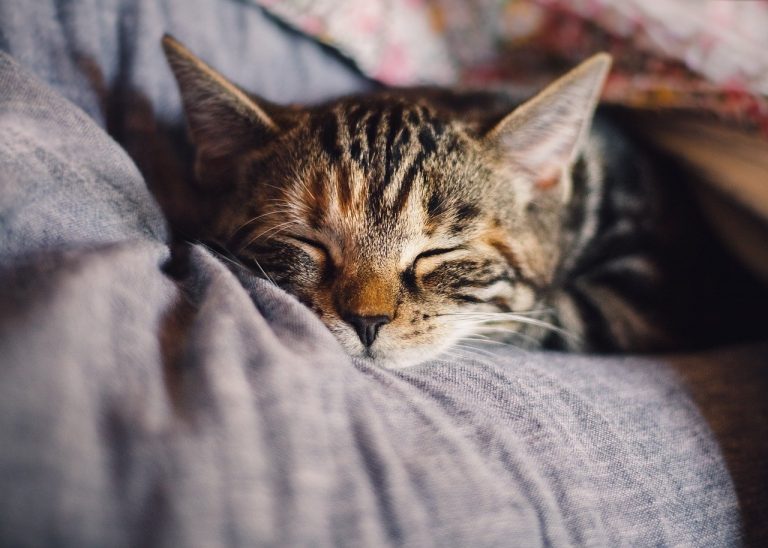 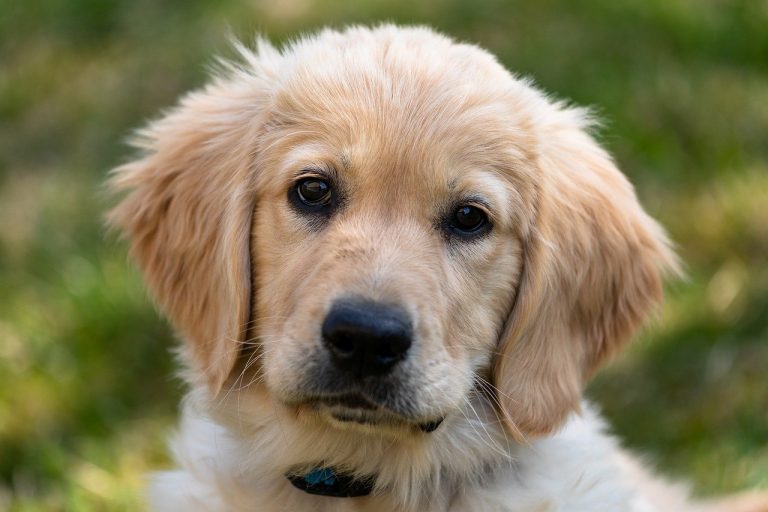