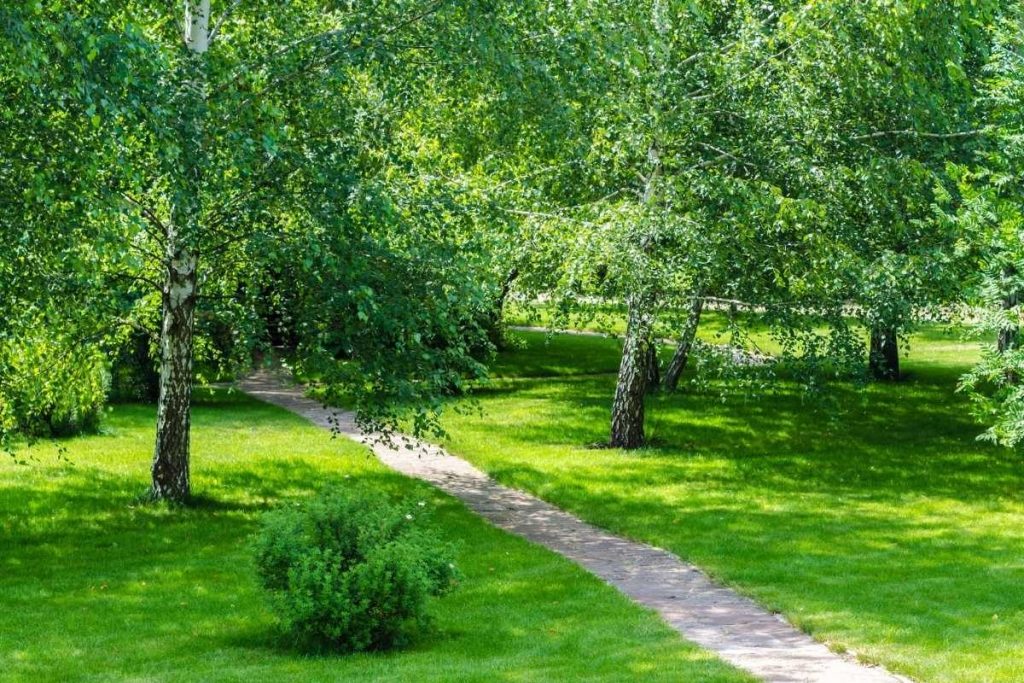 If you can recall memorizing poetry in the fourth grade, no doubt you’ll remember the line “I think that I shall never see a poem as lovely as a tree.” Joyce Kilmer leaves no doubt that he loved trees. And how about “Under the spreading chestnut tree the village smithy stands.” Although Henry Wadsworth Longfellow was writing about a brawny blacksmith, the image of a majestic powerful tree dominates the mental image his poem leaves behind. Trees are a common denominator in life as they are in literature. Just as there is no dearth of literature extolling trees.

Virtually everyone had a favorite tree in their childhood, one that provided a shady place to play on a hot summer day. It doesn’t matter whether they grew up on a farm, in a suburban subdivision or in a city apartment building.  After all, isn’t there a book called A Tree Grows in Brooklyn? What are the odds, though, that your tree still stands? Just as stuff happens in our lives, stuff happens to trees, and much of this stuff means they have to be taken down. Sadly, sometimes they get sick and have to be taken out of their misery, and other times it’s a matter of saving that other love of people’s lives – their homes.

When a Tree Gets Sick

Just as the recent pandemic shows, diseases spread across borders. This is true of tree diseases as well. Beech Leaf Disease is one example. First discovered in the Cleveland Ohio area, arborists believe a nematode is at the root of the deadly disease that is now wiping out Beech trees from the shores of Lake Erie to the northeastern Atlantic coast. Not a lot is known about the mysterious nematode that is at the root of the disease, whether it travels in water or whether birds play a part. But what is known is that it’s traveling very quickly. First identified in Lake County OH in 2012, Beech Leaf Disease has now felled trees in western Pennsylvania, New York, Rhode Island, — and bad luck for Branford homeowners who treasure their decorative beech trees, it has shown up in Connecticut.

If you have noticed dark green stripes shadowing the veins of your beech leaves, it’s probably infected with the disease. As it progresses, it will turn the leaves yellow and leathery. In its terminal stage, the canopy will thin as the disease infects the leaf bud and the tree will die. If you notice this is happening to one of your trees, it may be too late to save and the time will come for looking into a Branford CT tree removal service, especially if it’s located close enough to fall on your house.

While Beech leaf disease is insidious in its infestation. Emerald Ash Borer Disease wastes no time. In fact, it’s been known to kill a tree in as little time as two years once the strikingly metallic emerald green beetle (thus its name) has deposited its eggs on an elm tree. The flat-headed white larva that emerges will bore their way into the tree bark and live there, feeding on it while gradually cutting off the tree’s nutrition and water supply. The end result is that the bark splits, and the canopy dies back. Eventually, so does the tree.

Make no mistake, beech and elm trees are not alone in their vulnerability to predatory pests.

If you couple the effects of these predator infestations with the advanced age of Connecticut’s ample supply of trees, the gusty windstorms that herald climate change, and the recent periods of drought, it’s safe to say that Durham CT tree removal is a vital service much in demand. 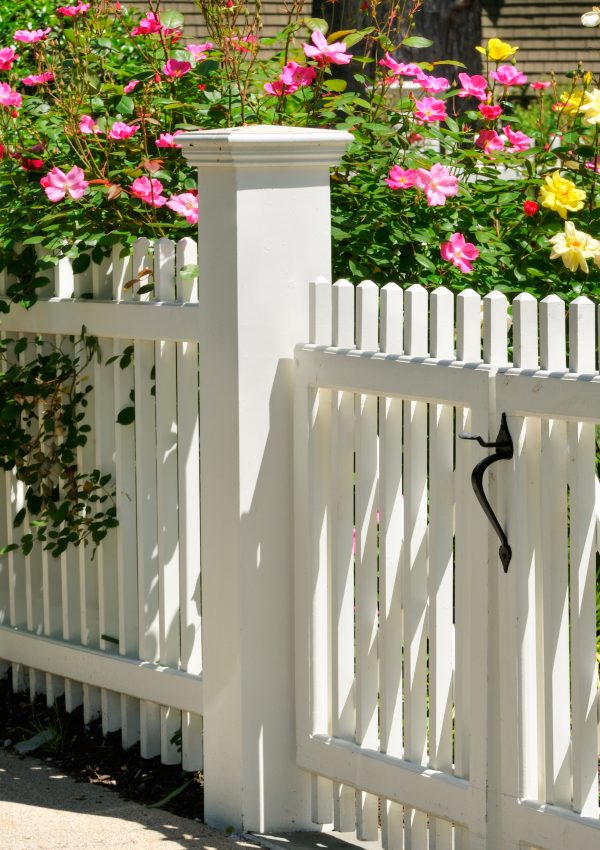 How To Build A Fence Around Your Front Yard 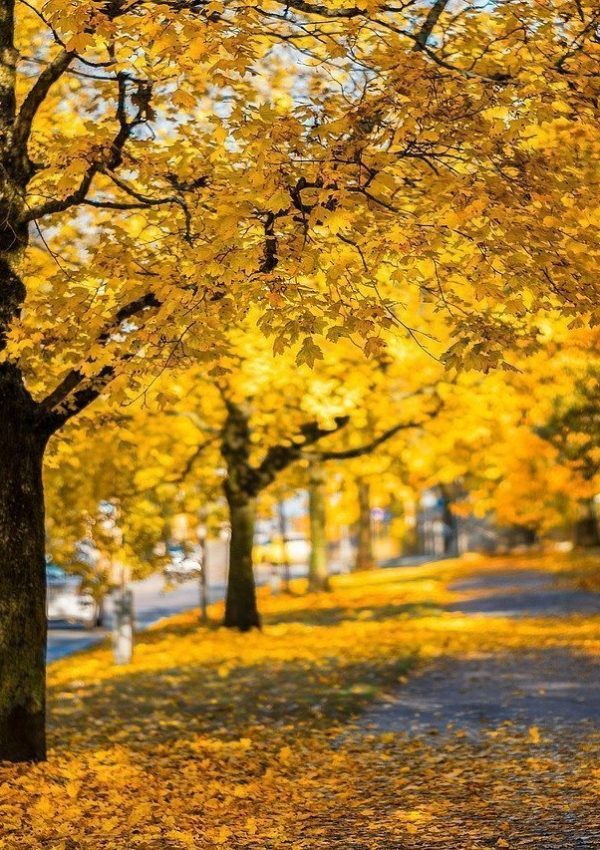 4 Suprising Benefits of Adding Trees to Your Yard 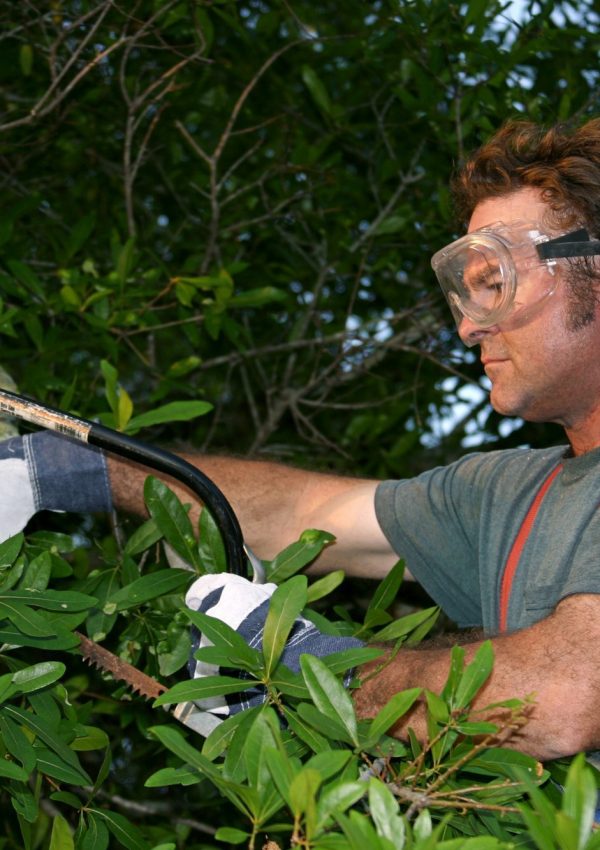 Ways On Keeping Your Trees Healthy Throughout The Year