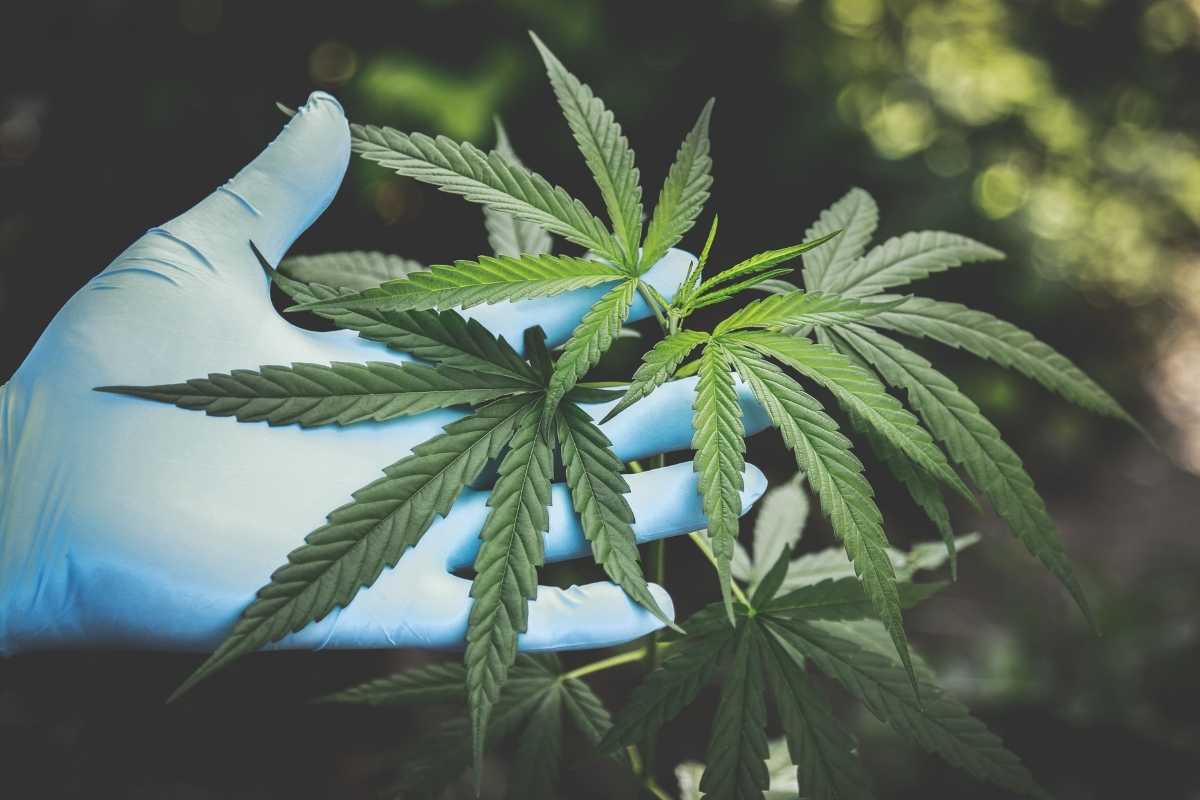 Have you heard the term cannabinoids floating around the cannabis community? Sometimes the terminology can get a little confusing. However, a cannabinoid is a simple concept. It is the chemical substance within cannabis.

You may be familiar with tetrahydrocannabinol (THC) and cannabidiol (CBD). Both THC and CBD are cannabinoids. The term cannabis comes from the cannabis sativa plant. The plant contains around 540 chemical substances. These substances are referred to as cannabinoids. When you smoke marijuana, you potentially inhale hundreds of cannabinoids.

However, both THC and CBD work with receptors within the brain. Luckily there are plenty of benefits of cannabinoids. Many people turn to cannabinoids to help with pain, reduce stress, and improve their lives. Here are the positive effects of THC and CBD, which contain hundreds of cannabinoid chemicals.

How THC Affects the Body:

How CBD Affects the Body:

Do Cannabinoids Get You High?

There are many other strains of cannabinoids besides THC and CBD. Such as CBG, CBC, CBDV, and so on. However, not every strain provides the feeling of being high. It greatly depends on the type of strain you wish to indulge in. Some people want to obtain the benefits of cannabinoids without the high feeling, while others enjoy the sensation.

It’s essential to do your research and ask experts at dispensaries which product is right for you. Many strains offer specific benefits and affect the body differently. There is a perfect strain that you can choose from for your needs.

Also, laboratories use synthetic cannabinoids to replicate the effects of specific chemicals within cannabinoids. The point is to provide a more robust product that is not naturally made. Although synthetic strains are made within a lab, they do not remove their potency. It is perfectly safe to take the artificial substance, especially if it helps promote the benefits of cannabinoids.

Cannabinoids come in many forms. Each form has its personal use, and it is up to you to decide which you like best. Here are a few examples of the type of cannabinoids you can take: 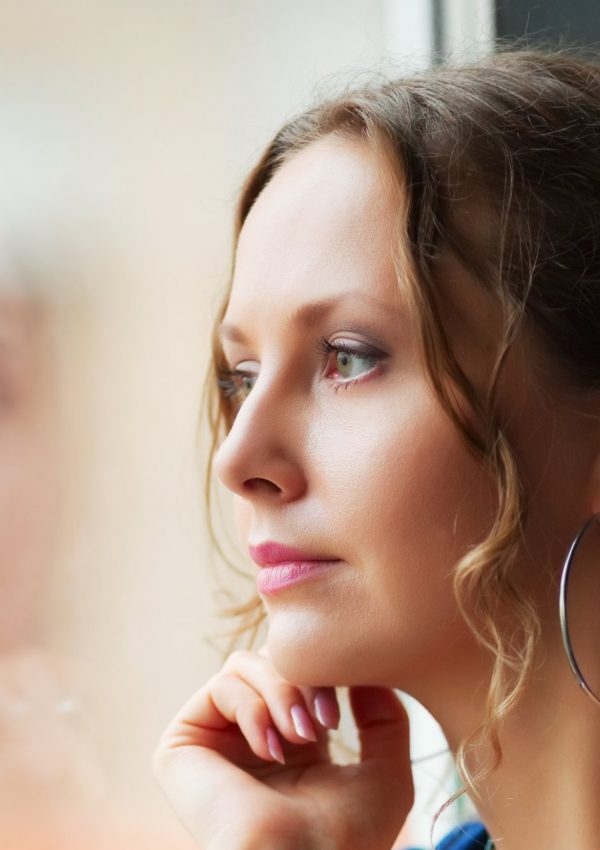 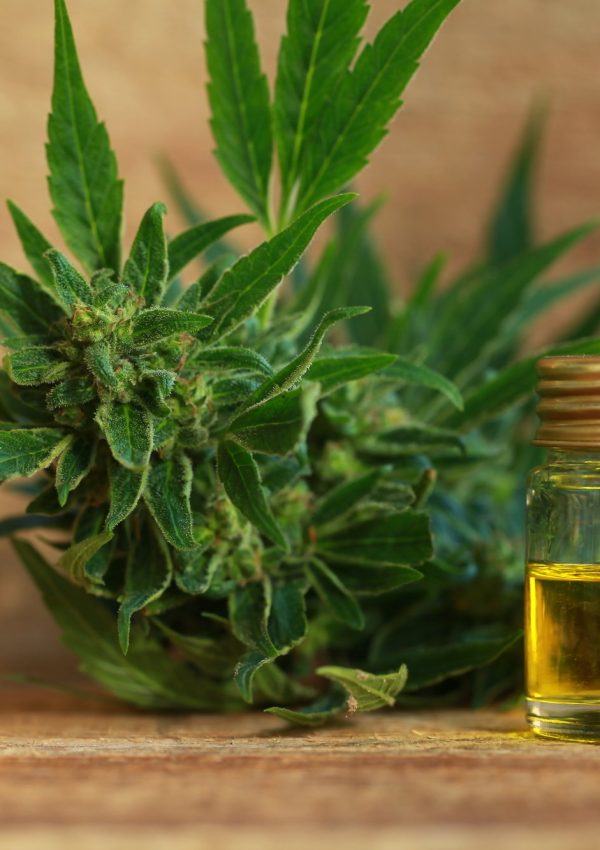 The Role of CBD in Promoting Mindfulness

6 Things to Consider When Choosing a Storage Unit