If you are in the process of putting the plans together for your kitchen remodeling project, you have probably spent countless hours looking at various designs and styles. One type of kitchen you may have noticed has gained an increased amount of popularity over the last few years, but really has been popular for decades is those made in Germany. Perhaps you are considering a German kitchen in your own home but still, need a little convincing. You likely know how popular German-made kitchens are. Have you ever stopped to wonder why? Really, what is it that makes German kitchens so special and unique? That’s what we are going to address in the following post.

Germany is home to some of the longest-running kitchen manufacturers in the world. Over time, these companies have been able to gain practical experience and hone their skills to surpass many of their competitors in other parts of the world. Consider Poggenpohl, which is thought to be the oldest kitchen brand in the world. It has been making kitchens since back in 1892. Similarly, ALNO first started in 1927, while Leicht Kitchens was founded in 1928 and SieMatic the following year.

German kitchen designs are some of the oldest and still considered the best. This heritage alone and the experience and skill that comes with it is often enough to make people interesting in  where to find German kitchens in London.

If there is one thing that Germany is most famous for, over and above heritage and design, it’s engineering. That is not just concerning cars, though, which is often what comes to people’s minds when they think of German engineering. Many of the best kitchens in the industry are made by the same companies who have been making them for over a century. As noted above, many of these are German companies.

Furthermore, many of the world’s best kitchen and domestic appliance brands are German, like Bosch, Siemens and Mie.

Made in Germany is a Mark of Quality

German brands first started exporting around the 50s and 60s, after establishing a firm foundation to work from in their domestic market. They helped improve the German economy and now they are exporting to as many as 60 different countries. The reason for this success is that over time, any piece of furniture or accessory with a Made in Germany label has come to be known as a quality item, worth investing in.

With regards to kitchen design, one thing that has really put Germany on the map is that the companies creating new kitchens are always pushing the envelope. German brands are known for their innovative and fiercely contemporary styles. Minimalism is a big thing in Germany, as many manufacturers and designers continue to push the ‘form follows function’ and ‘less is more’ design rules.

Technology plays a big part in German kitchens, as the country’s best-loved designers and manufacturers are always looking forward, rather than looking back. This makes sense in the modern age we live in where smart homes are becoming a more common thing.

This also explains another reason why German kitchens are considered among the best. When you are producing a minimalist design, you need to make sure that all those key elements, as few as there are, have been made to impeccably high standards. That’s something you get when you invest in German-made kitchen furniture, finishing and appliances – great designs that are practical and functional, but above all else made to last. 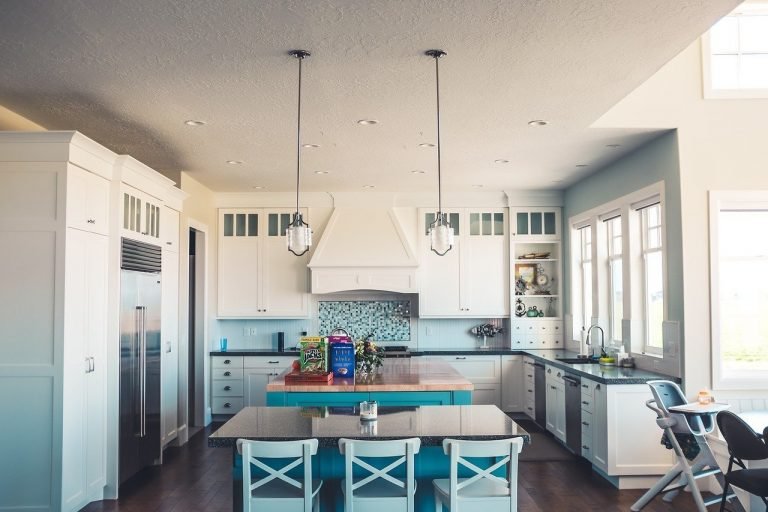 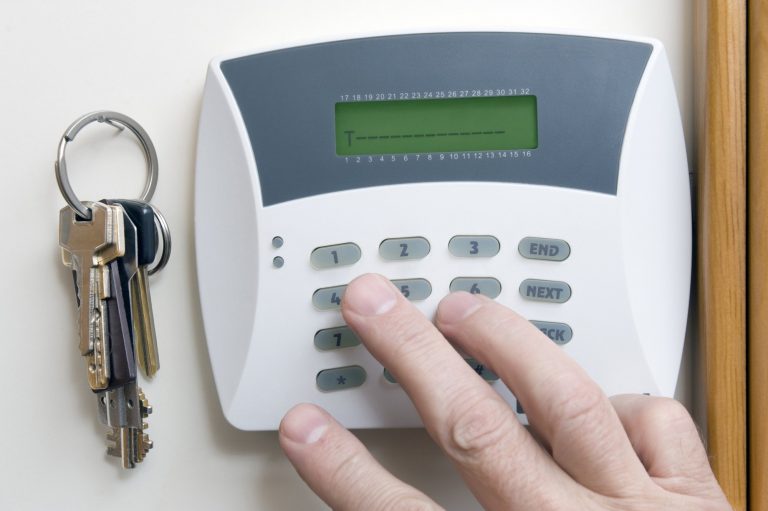