Home » Lifestyle » Legal Matters » What Rights Do Men and Women Have During Divorce? 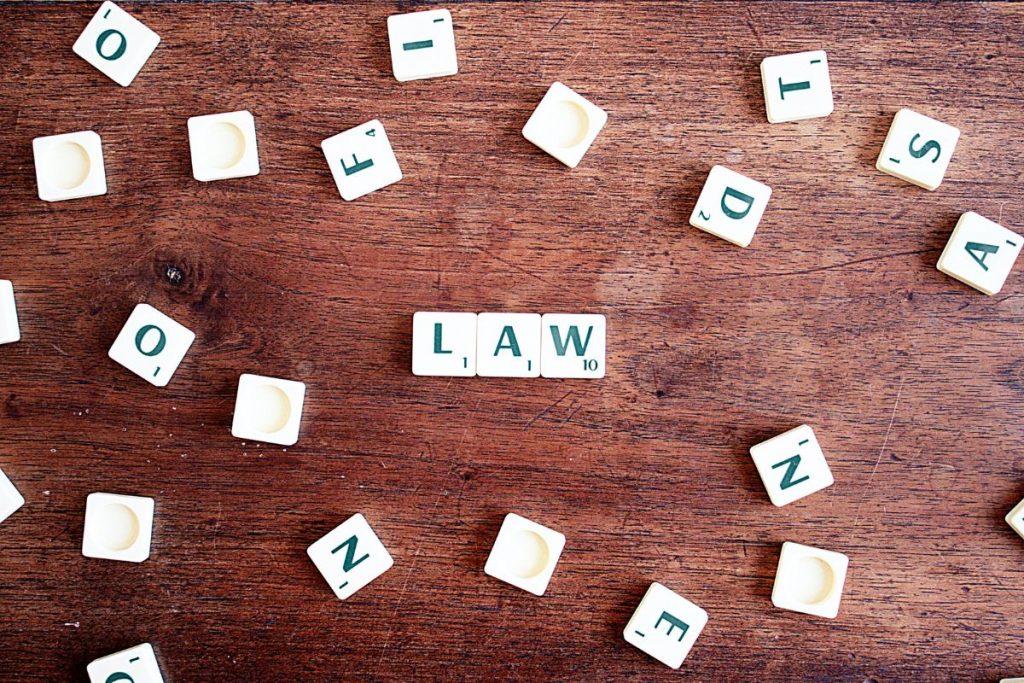 Once the relationships come to an end, couples wish they had a chance to get the most out of their break-up in court. Thus, many decide to file for divorce and split the property they have. As they dive into the process to understand how it works, the question arises: “What legal rights do divorcing spouses have? How do you carry them out?” To help you find out the answer, this post was prepared. Go ahead to become more divorce-savvy today.

Who has the right to initiate the divorce?

The first one among divorce rights to be discussed is the right to file the petition for marriage dissolution and start the process. For those who have never broken up legally even this very question seems confusing. However, you shouldn’t worry: both spouses have equal rights to file for divorce and fill out the petition and supporting forms. There are no restrictions or biases at this point: regardless of who is the initiator of divorce, a judge will look into the case attentively and decide on it according to the current divorce laws.

Who gets what property during the divorce?

As for property and real estate rights, the majority of states have the principle of equality as a major way to determine how to split everything a couple has. Thus, upon the divorce completion, each spouse gets 50% of what the couple got during the marital life.

The exemption to that rule applies only to the property that the husband or wife bought or received as a gift before the marriage. Such things will be left at their full disposal as they aren’t considered the common property of the family.

Who has the right to stay in the family house and who should move out?

This question also is decided upon without regard to gender: both men’s and women’s rights divorce are taken into account to provide them with the best outcome. Usually, the spouse with their own property will be ordered to leave the house while the one who doesn’t have other options to move out will stay at the family house.

In case the couple has kids, the parent who gets primary custody stays to live with them in the house where the whole family used to live. This is to provide kids with the best decision possible for them and avoid moving to another district, changing schools, etc.

If a couple with a history of domestic violence gets divorced, the aggressor will be ordered to leave the house and stay away from the other spouse and their kids. As you might have guessed, all of the above-mentioned cases are resolved without the parents’ gender in mind; however, the cases where the father is an abuser and the mother is a primary custodian for kids are pretty common. Thus, the decisions ordering a mother to live with kids in the family house are more spread than the cases where the father stays at home and the mother leaves.

Is any of the spouses privileged to be the main custodian for kids?

Depending on the reasons for divorce in Florida, the financial situation of every spouse, their reliability, and their ability to provide the necessary care, the issue of custody is resolved. The gender of a parent doesn’t matter much: if, for instance, a father has better means to support the kids and demonstrates the skill of caring for them from day to day, he will be given custody while a mother can become a visiting parent. Although the cases with the opposite division of roles are much more popular, this is because mothers are usually closer to the small children. Teenage kids are allowed to express themselves in court regarding with whom they want to live.

Thus, we can say that women and men have equal rights to become custodians of their children. This rule is also confirmed by divorce laws allowing spouses to get joint custody and have their kids living with them in turn.

Who gets spousal support?

Men and women have equal rights to get alimony after divorce. The key factor affecting this issue is the potential financial situation in which every spouse will find themselves after the divorce. Since husband and wife have to live on the same level they did during the marriage, either of them may be ordered to pay alimony to the other. It is especially true for cases when either of partners is unable to work and support themselves on their own for any reason. The ability of the other spouse to pay this support is also taken into account.

What about retirement plans and savings?

Each partner has the right to have their own savings and retirement plans during the marriage. In case they were common during their marital life, the court may split them equally so that both spouses can have their future financially secured.

As you can see, current divorce laws allow women and men to have their rights protected and realized during the process of marriage dissolution. Therefore, if you’re doubting whether to get a divorce due to the fear of your rights being violated, don’t worry: your property and finances will be split fairly and your life won’t collapse. 4 Types of Evidence in a Car Accident Claim Life After a Truck Accident: Pieces of Advice To Help You Through 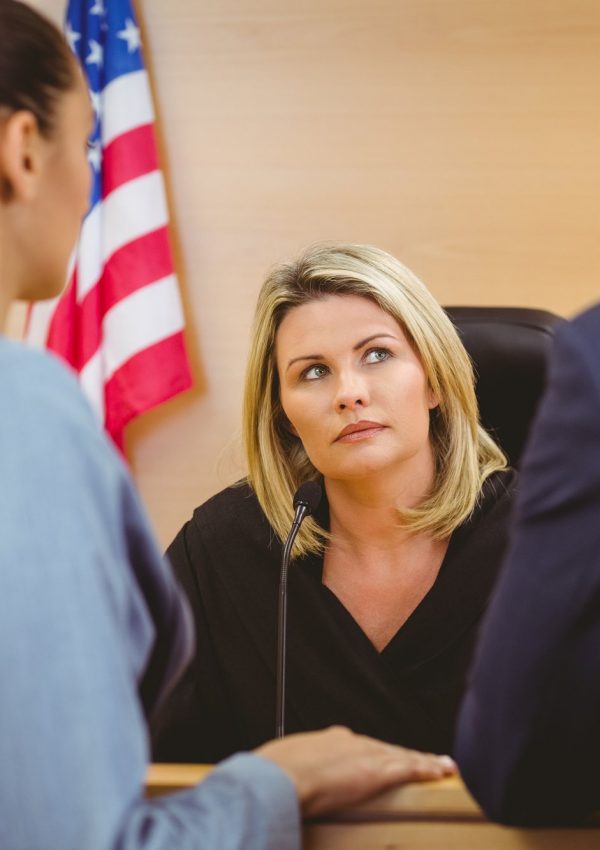 How to Find the Best Toronto Domestic Assault Lawyer Why Breastfeeding Is Good For Your Baby