You might think that just because you own your own home, that you will instantly turn into a DIYer. You know those people who move out and are suddenly doing everything around their home? No decor or renovation is too much for them, and you just assume that it’s something that will come with owning a home. But once you move out, you soon come to realise that DIYing doesn’t come naturally, and you’re either really good at it, or you’re really bad at it! If you’re bad at it and things do start to go wrong, don’t just leave them be like it might be tempting to do. You might have spent so long now ignoring issues around your home that have secretly been bugging you in the back of your mind, just because you feel like you’re never going to be able to fix it. But an unmaintained home is a stressful one, so we’re going to talk to all of you failing DIYer’s, and tell you what you can do to keep your home in life.

Ok, so this is the first mistake that people make. Just because you feel like you’re no good at doing it, there’s no time like the present to learn. Some people just accept that they’re never going to be any good at it, but then spend the whole time paying tons for professional to come out and do the work for them. Even the simple tasks like doing the wallpapering will encourage people to bring in a painter and decorator. But rather than doing this, try and do things yourself. We bet you’re shouting, ‘i’ve already done that?!’. But have you really? If you think about how much energy you have put into doing a bit of DIY, we bet it is minimal. And we bet you didn’t do some research on the beautiful thing we have called the internet. There’s tons of articles out there that can guide you with the simplest of tasks, so you could become a DIYer before you know it!

But Rely On Them When Needed

Sometimes there are just some jobs that are better left to the professionals, and if you even try them on your own you’re going to be in a world of trouble. For example, if you have big things like a garage door that’s broken, you’re best off getting a garage door repair company to come in and do it for you! Or if you have a problem with your plumbing that can’t be solved with the good old plunger, then we don’t expect you to try and become a professional overnight. Which leads us on to our next section…

Don’t Try To Do Too Much!

Sometimes you’re just going to push your boundaries a little too much, and that can only lead to expensive problems that you just don’t have the money to fix. If you have a problem in your home, don’t make it more expensive by trying to do something you simply can’t do!

Tips For Finding The Best Fabric For Your Sofa 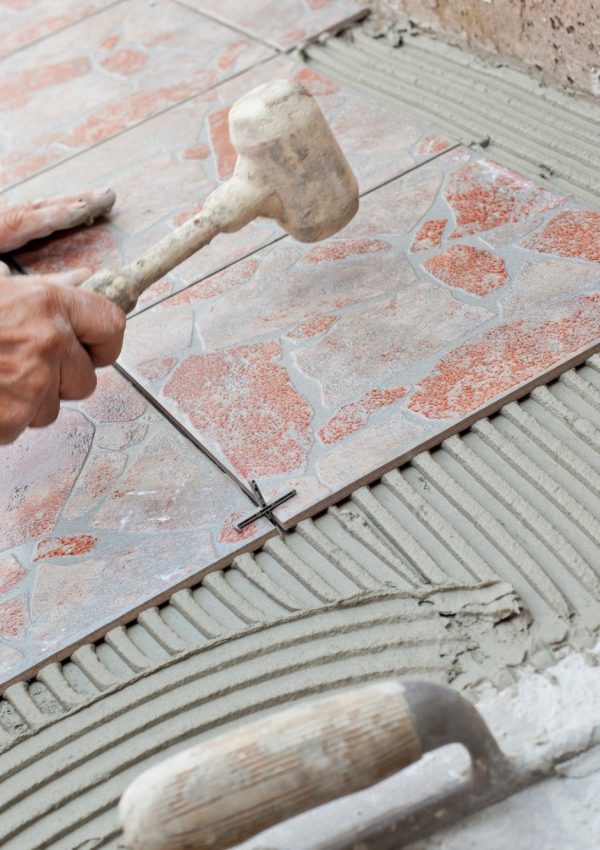 Where You Should Consider Installing Quarry Tile 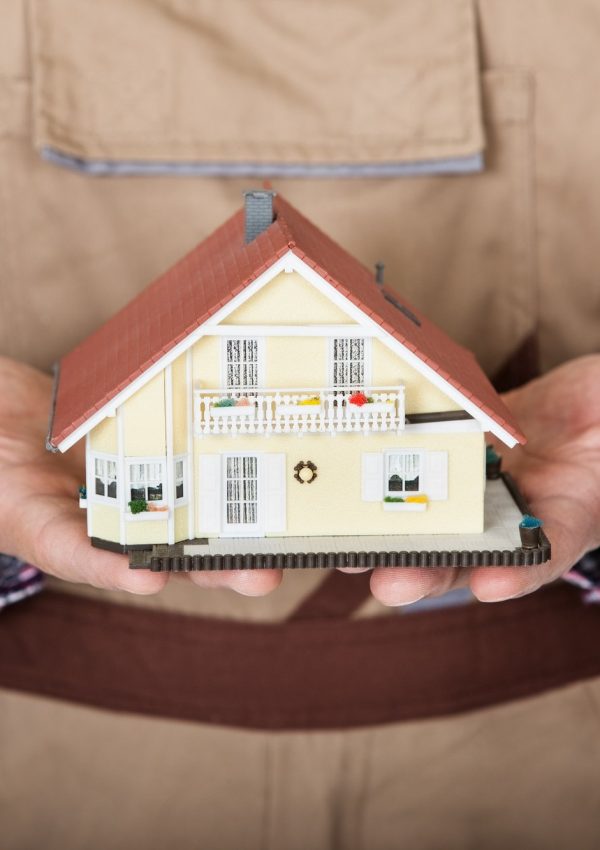 Summer Maintenance Tips for Your House