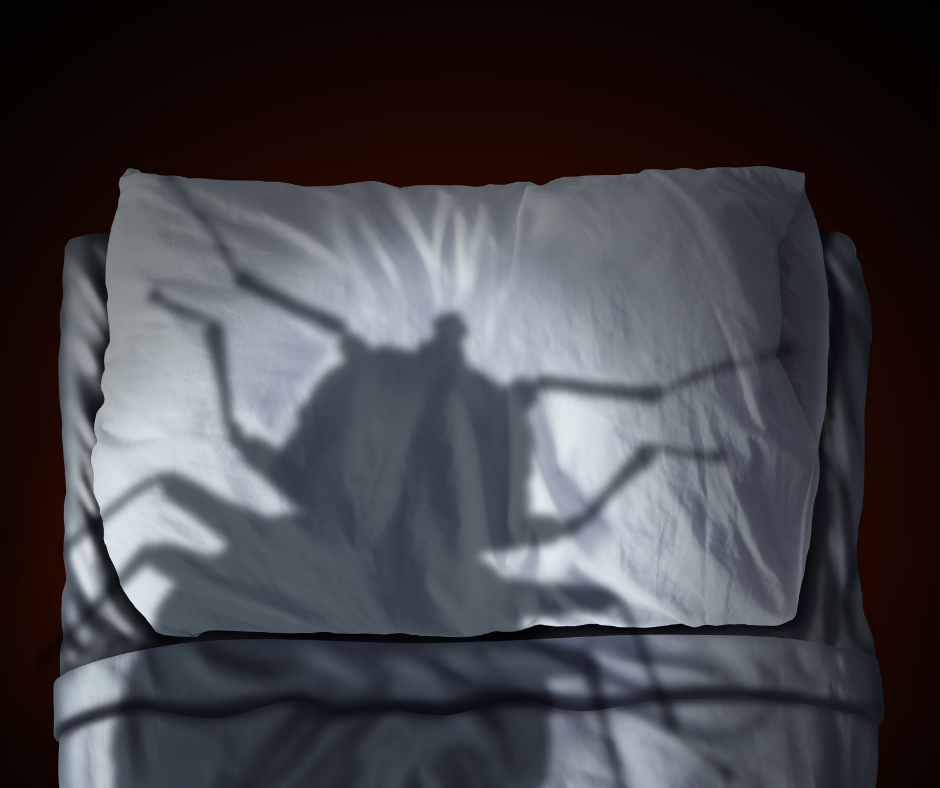 The first thing of note is that bed bug bands only play covers. Jokes aside, bedbugs are very harmful nuisances. Unfortunately, not many people know enough about them to spot signs of infestation or how to prevent one from starting. To avoid needing a bed bug exterminator to deal with your sheet-load of invaders, here’s what to know.

Insects and the City

Furthermore, contrary to what their name suggests, no, they don’t just live in beds or hotels. A bed, a couch, and curtains are all hiding spots. Additionally, it doesn’t matter if it’s a dorm, single-family home, or a store. Anywhere with a steady human presence will suffice.

While not so much so as cockroaches, bed bugs are hardy creatures. These undercover assailants can last months in between feeding. So while you may think the new home you’ve moved into is bedbug-free, you’d be doing a disservice by not thoroughly checking.

Not only that, but they can withstand temperatures well over 100°F, or 37°C. On the other hand, freezing them can prove challenging. Bed bugs can manipulate their internal fluids to freeze at a lower temperature, allowing them to survive a week in sub-freezing conditions.

Bed bugs have proven resilient to chemicals as well. In the 1930s, a mysterious insect never-before-recorded in the United States invaded Florida. After evading a positive ID for nearly a decade, in 1938, the bedtime terror showed its face in Gainesville, FL.

Shortly thereafter, the menace vanished. Homeowners were relieved, and exterminators were grinning throughout the state. They won, or so they thought. However, over the past decade, tropical bed bugs have been uncovered in the sunshine state.

Despite how heinous a bite can look the following morning, the bite itself was painless. Bed bugs secrete an anesthetic that numbs the feeding area, explaining how you never rouse from your dreams. Additionally, the feeding lasts only a short time as its saliva also prevents clotting, allowing for faster bleeding.

Interestingly enough, bed bugs are often methodical. If you have them, it’s rare for them to break their feeding habits.

A Clean House is Still At Risk

While a neat and orderly home is nice to walk into after a long day, it does nothing to deter bed bugs. However, a clean home is step one in cockroach and fruit fly prevention. So you may be wondering what will keep them away. However, here are some tips:

A commonly held misconception is that bed bugs are related to spiders. However, arachnids and their relatives boast eight legs, while bed bugs sport six along with other insects. What you should focus on is the difference between ticks and bed bugs.

Despite the rarity of it, ticks infrequently enter homes and begin feasting on your blood. Nearly every infestation of tick is accidental, while bed bug infestation occurs from their own volition. These are commonly confused for each other due to their general likeness and the amount of disgust they generate on sight.

The first difference is that ticks have eight legs, making them a close relative of arachnids. Secondly, bed bugs are substantially larger. A fully engorged tick is only half the size of a starving bed bug. The third difference, ticks are lighter in color and have much darker legs than bed bugs. In addition, here are how they differ behaviorally:

Looking for a Bed Bug Exterminator

If you’re nightly issues center on stolen blood rather than stolen sheets, act quickly. There is a tiny window between the start of an invasion and a full-blown occupation. If you’re noticing strange bites and bloodstains on the mattress, you need a bed bug exterminator. Seven Factors That Could Result In A Pest Infestation