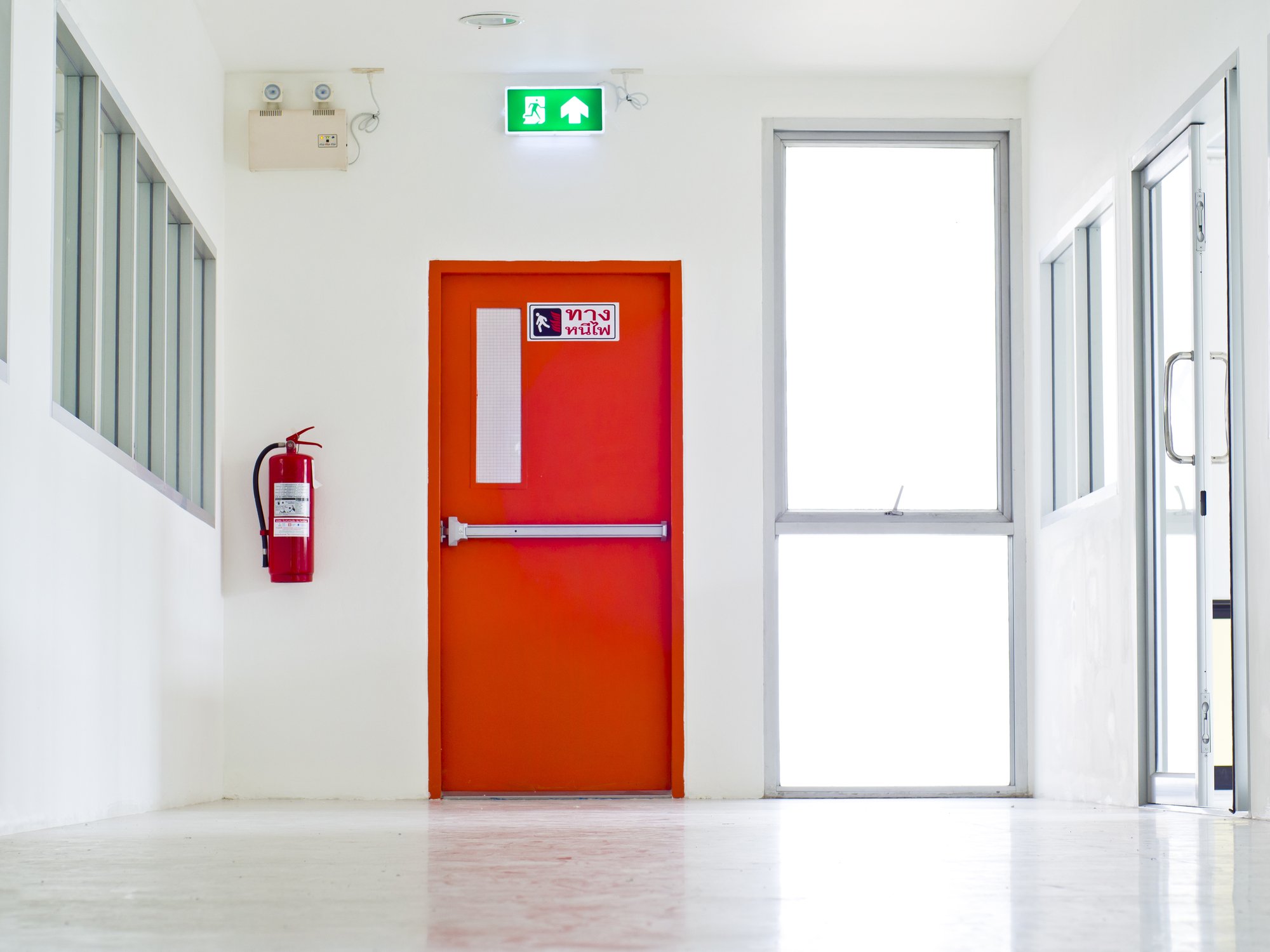 A fire rated door, also known as a fire door, is a special kind of a door with a fire-resistance rating of 20 to 180 minutes resistance labeled on it. This fire-resistance rating is given by testing agencies and indicates how much heat the door can withstand during a fire incident. To understand the function of a fire door and where it is needed, one may need to have a firm grasp of its features.

Fire-rated doors are made from a variety of materials. The most common components include glass, gypsum, vermiculite boards, aluminum, steel, and timber. Depending on the testing agency and state regulations, fire doors need to meet specific requirements. Ordinarily, fire doors come in the form of door sets. These door sets are made of the door leaf and the door frame. The setup is intended to seal off fires and smoke in the event of a fire.

Some of the parts making up the door include gas seals, automatic closing devices, smoke seals, ball-bearing hinges, and latching mechanisms. In most cases, the seals are made of gaskets, neoprene, or intumescent strips, which react by expanding when exposed to heat. The seals may have varying volume and expansion rates as well as chemical composition. Besides, the latching mechanism is in a way that the door closes automatically or when a fire is detected.

When is a fire-rated door needed?

A fire rated door can serve various functions. These functions can serve as reasons why you may need to buy them. The functions include;

a) Prevent fire passing from room to room

A fire originating from one room can pass onto the next room very fast, and in a matter of minutes, a whole complex can go down. However, fire doors reduce the spread of a fire or stop it altogether. A door with a higher fire rating can close in intense fires compared to doors with lower ratings. However, this doesn’t mean that a door with a 120 minutes rating prevents fire from passing through it for 120 minutes. The rating implies that at the time of testing, the door could endure the heat of about 1925 degrees Fahrenheit for 120 minutes. During fires, the door’s integrity can be affected by the fire’s intensity and age.

Sometimes during fires, smoke can be more dangerous to human life than the actual fire. In such cases, fire doors come in handy by stopping smoke from other rooms or the outside environment. When the seals are exposed to heat, they tend to expand, creating a barrier, and thereby containing the smoke.

Even though these doors are not made to make rooms soundproof, they do an excellent job of dampening noise from loud appliances. It happens that, in most cases, fire doors are heavy and thick. The thickness, in effect, acoustically insulates the rooms. This effect can come in handy in utility rooms with considerable noise from washing machines and other appliances.

Due to the resilience requirements imposed on the makers, a lot goes into the designing of the doors. In most cases, aesthetics are not compromised either. Installation of a fire door in a home or business property gives it a sturdy texture and adds value.

A fire door can be a valuable asset to commercial property. Similarly, for those seeking to have it installed in homes, the door acts as a layer of protection from fires and gives the house a superior look.

The Role of Technology in Enforcing Law 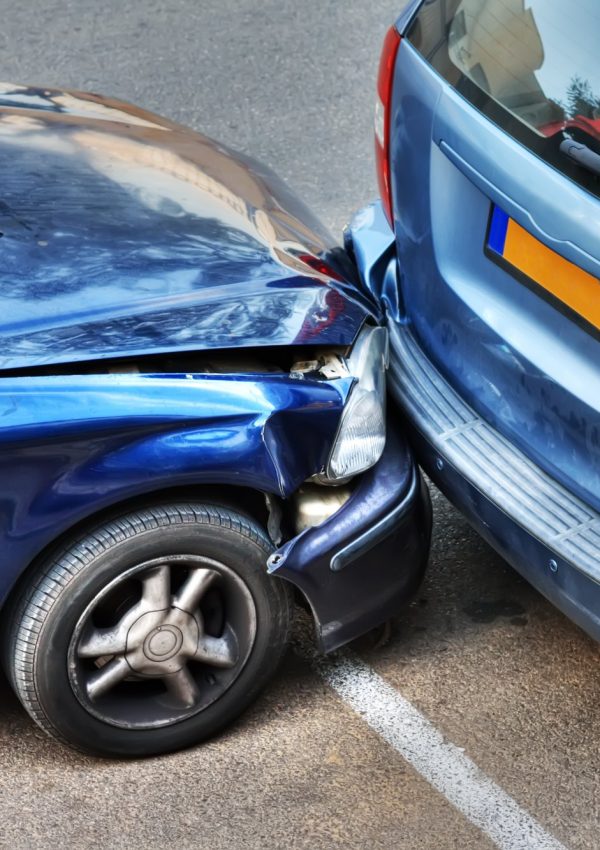 Things You Wished You Knew Before Getting into a Car Accident