When your boss asks you to lie about your work injury, there’s generally only one reason for it: they want to avoid the costs associated with workers’ compensation insurance. This is a difficult spot to be in, and you may be tempted to just go along with it to avoid rocking the boat. This could be extremely unwise, and you may be forfeiting thousands of dollars to which you’re rightfully entitled. 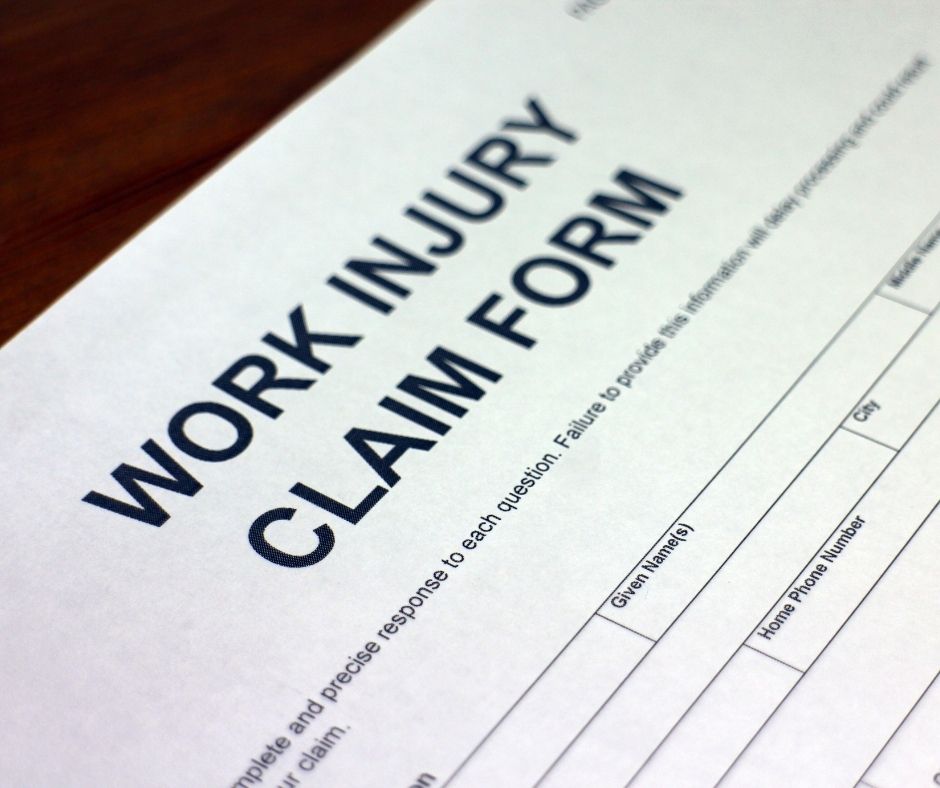 What Is Workers’ Compensation?

Who Qualifies for Workers’ Compensation?

Almost all employees qualify for workers’ compensation, and there are really only two main requirements: an applicant must suffer a work-related injury or illness or be a dependent of someone killed either at work or while performing a work-related duty.

Will My Boss Retaliate if I Refuse to Lie About My Work Injury?

In a perfect world, no boss would retaliate against an employee who is rightfully entitled to coverage under the company’s workers’ compensation insurance, and the Federal Employee Antidiscrimination and Retaliation Act of 2002 (the No Fear Act) protects federal employees against retaliation from their employers.

There are usually similar protections on the state level too, but you should know that just because discrimination is illegal doesn’t mean it doesn’t happen. Let’s assume you’re hurt on the job, file a workers’ compensation claim and your boss takes it personally. Of course, they aren’t going to come right out and say, “I’m firing you for filing a workers’ compensation claim.” That would be extremely stupid and subject the employer to all kinds of civil liability.

But what if your employer is angry about your claim, puts you under a microscope, and fires you for something else? Unfortunately, that’s what employer retaliation usually looks like, and while it’s illegal, you might have an extremely difficult time proving that the workers’ compensation claim is what prompted the negative action, which you would be required to do. 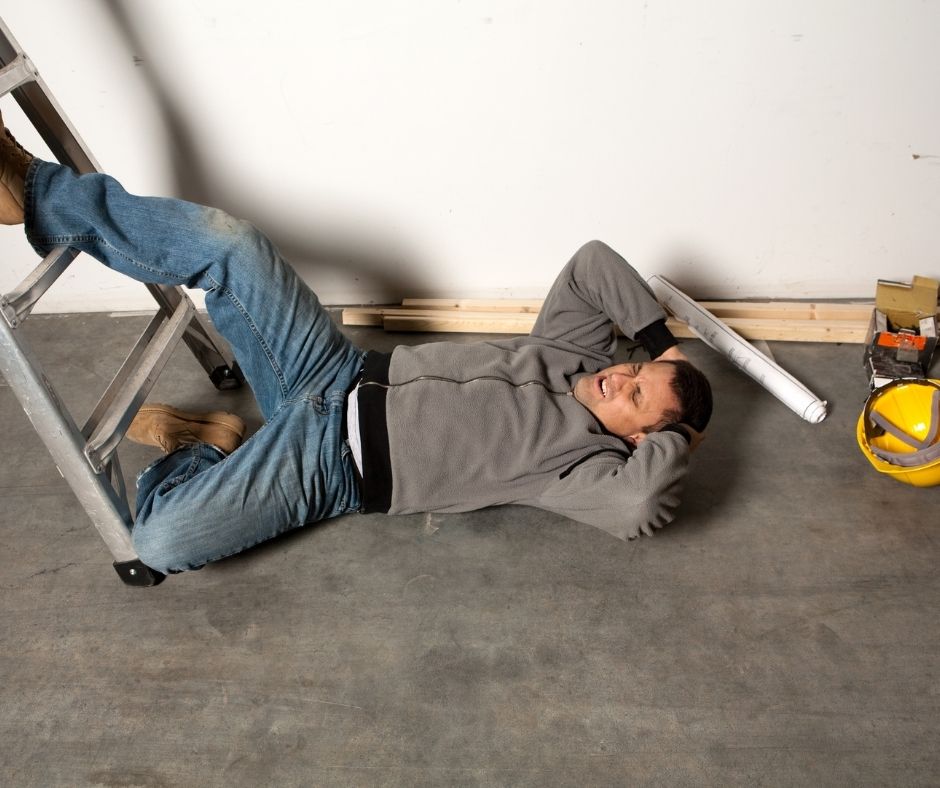 Again, the laws tend to differ a little from state to state; for a successful retaliation claim, some states require that your termination (or other retaliatory action) be solely the result of your workers’ compensation claim, while others mandate only that the claim was a substantial factor.

Most states fall somewhere in the middle and require that your workers’ compensation claim was a determining factor. Here is where things get a bit murky; employers will sometimes defend against retaliation claims with poor performance reviews or alleged violations of company policy, which can be very hard to disprove.

I Think I Have a Valid Workers’ Compensation Claim. What Should I Do?

If you think you have a valid workers’ compensation claim, then you should definitely file it, even if you’re worried your employer won’t like it. If it looks like there’s going to be trouble, consult an attorney right away. Knowing your rights is the first step in seeking workers’ compensation benefits. If your employer decides to retaliate, you and your attorney can cross that bridge when you get to it. 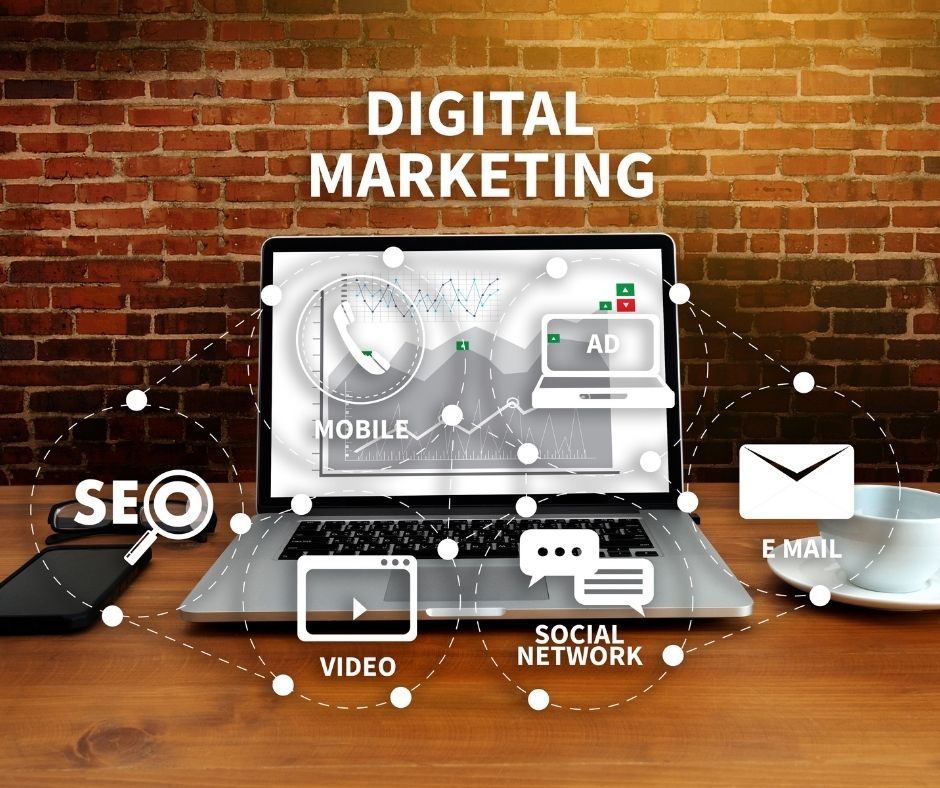 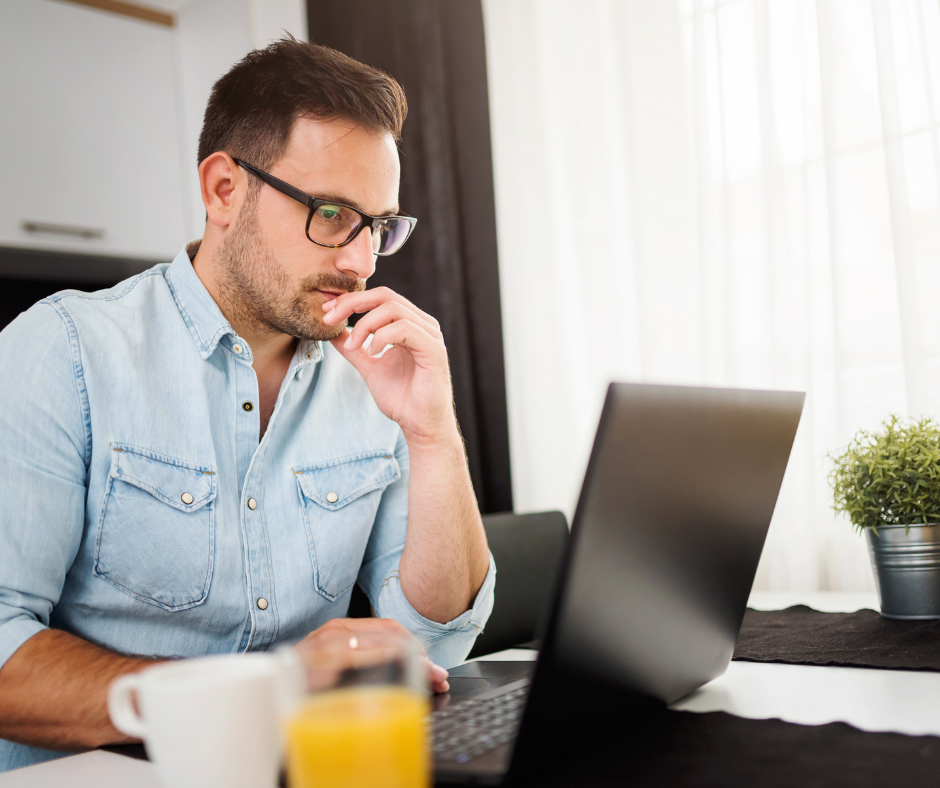 8 Key Essentials for Your Home Office 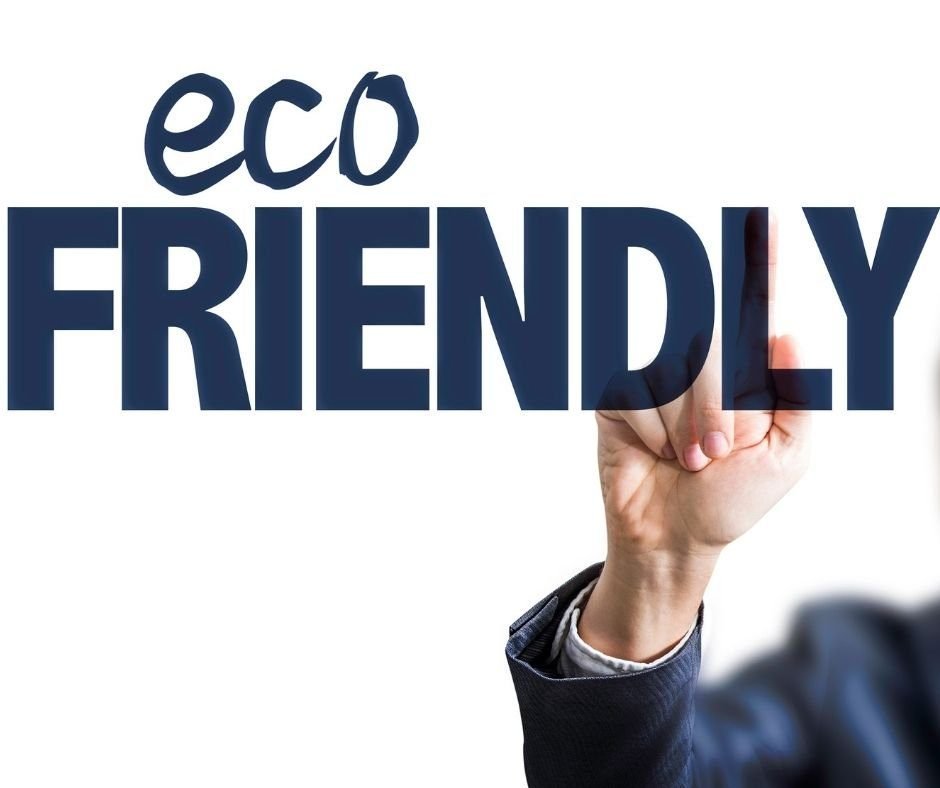 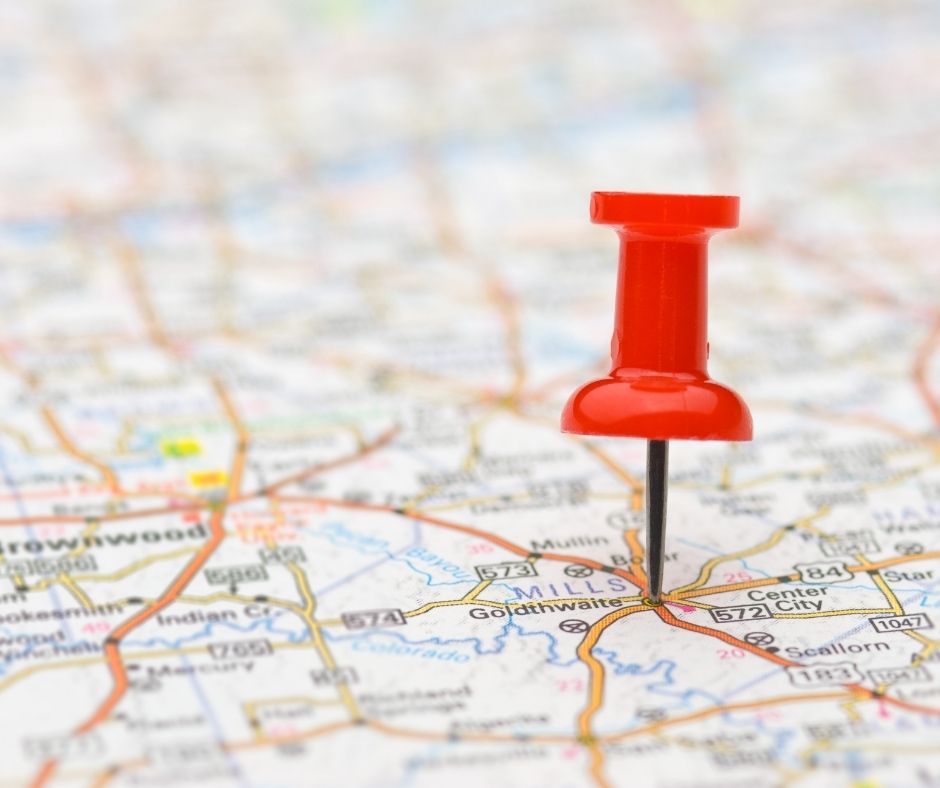 How to Choose on the Right Place When Moving