Your budget is the biggest restriction when you’re remodeling your home and it might seem sensible to try to make savings wherever you can. The thing is, if you cut costs in the wrong places you could end up with bad quality and end up spending more money on replacing things a couple of years down the line. But you also want to avoid overspending on things that you can do on the cheap. So, where do you spend and where do you save during a remodel?

Consider These to Save During a Remodel

How Much Do You Use It?

This is the first question to ask yourself when making these decisions. The things that are getting regular use are the most prone to wear and tear so you can’t afford to skimp on them. For example, things like drawers and wardrobes that are being opened and closed every day are going to suffer from worn out hinges and dents and scratches if you buy cheap. It’s best to buy expensive furniture if you’re going to use it a lot. Another area to consider is the kitchen; if you’re a keen cook and you use the kitchen every single day, cheap appliances aren’t going to last you that long so you should splash out. However, if you eat out a lot or get takeaways and only use the kitchen a couple of times a week, you can afford to go for some of the cheaper options.

At some point in the future, you might want to sell your home and that’s something that should factor into your remodeling decisions. If something is going to add value to the home, you can afford to spend more money on it now because you’ll recoup that investment eventually. Prime examples of this are an expensive kitchen or bathroom remodel. However, if you’re spending a lot of money on features that are specific to you, like an expensive entertainment room, that’s not necessarily going to add value if buyers aren’t interested in that. Think about what will push the price up when you come to sell the house and spend more money in those areas. As well as the resale value of the house itself, what about the resale value of specific items? For example, if you buy cheap chipboard furniture, nobody is going to give you anything for it a few years down the line if you decide to get some new stuff. However, if you’ve got good quality stuff, you can easily sell it and cover some of the cost of your new furniture.

The last thing to consider is how permanent the items are and how difficult they are to change in future if you need to. A new shower, for example, is going to take a fair bit of work to put in. If you get a cheap one and end up having to replace it in a few years, you’ll have to get contractors in. But the faucets are easy to just take out and replace yourself and it won’t cost you that much, so it doesn’t matter as much if you get cheap ones that need replacing sooner.

Consider these 3 things and you should be able to decide where to spend and where to save on during a remodel. 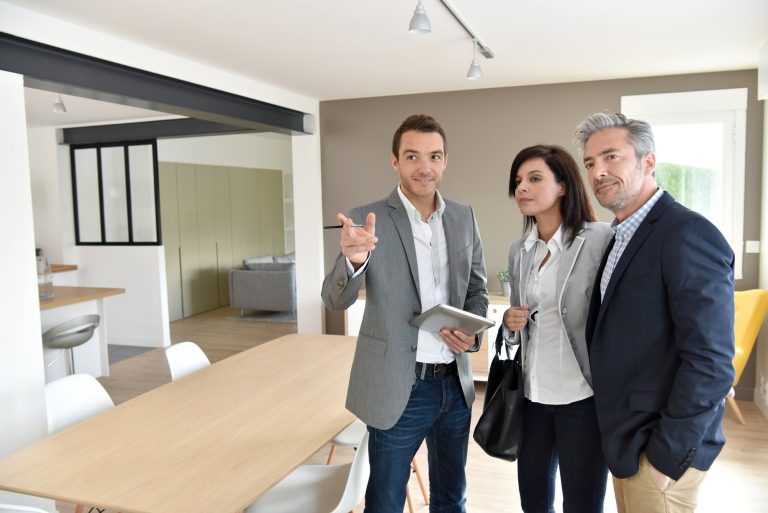