Home » Lifestyle » Technology » Which Phones Have the Best Resale Value 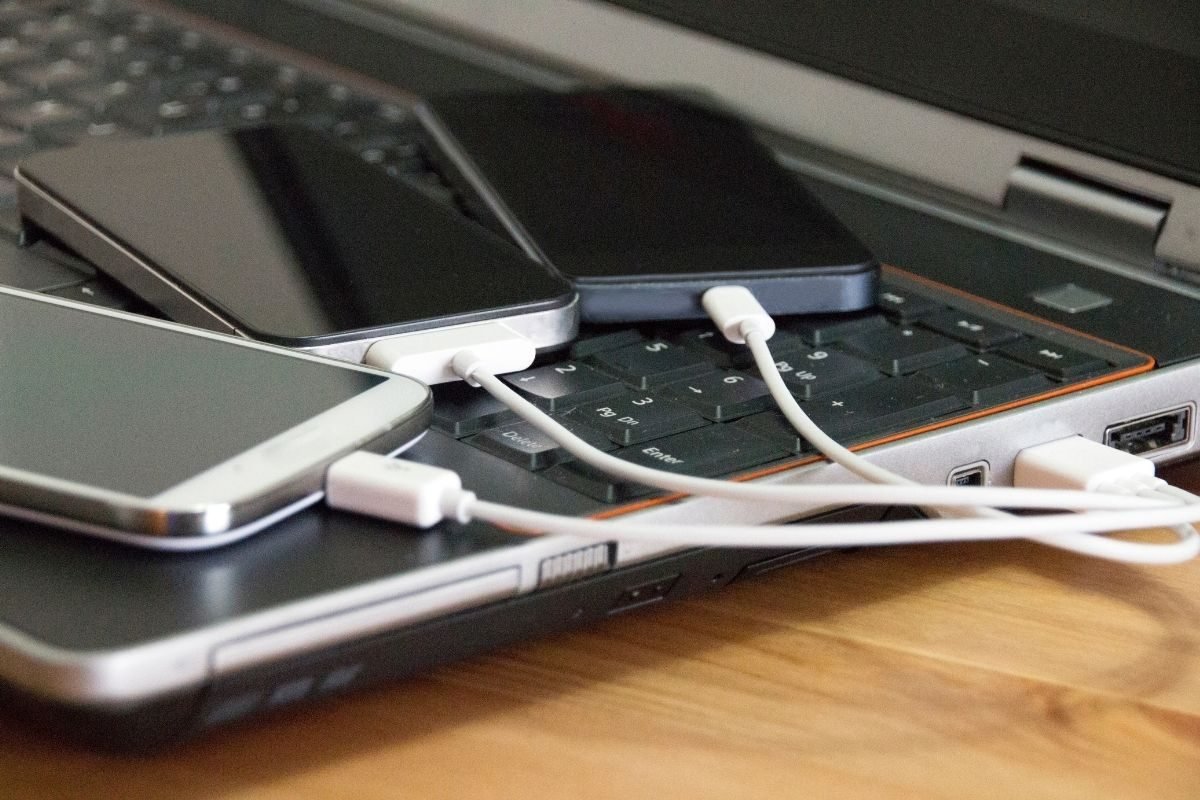 If you’re in the market for a new phone, then you’ll want to consider how much it’s going to cost you over time. This means considering not just the price of the handset, and the amount you’re going to be paying for it every month – but also the amount you’ll eventually recoup when you come to sell it on.

So, it makes sense to pick out a phone that’s going to hold onto its resale value. Let’s run through a few of the handsets that are able to do just this.

According to studies in the US, iPhones tend to depreciate considerably slower than their android counterparts. While the leading iPhone was able to hold onto around two-thirds of its value after a year, the Google Pixel fell to nearly half of its value. Other Android handsets, like the Motorola One Hyper, lost a staggering 85.7% of their value.

Of course, you’ll end up paying slightly more at the outset for an iPhone than you would for an Android. Still, the depreciation figures indicate that going for the cheaper option means losing out in the long term.

The iPhone XR accounts for around 8.67% of iPhones. Despite being released back in 2018, it still manages to retain a respectable market value, coming in second place to the standard iPhone 11 handset. The iPhone XR lacks the rear camera system introduced in the iPhone 11, and its battery life is slightly poorer. With that said, it remains highly desirable on the second-hand market. If you want to sell your iPhone XR, it’s never been easier.

If you want to maximise the battery life of your phone, then it’s usually a good idea to keep it charged above 80% at all times. If you’re working from home, then this might not be quite so difficult.

If you’re thinking about upgrading to the iPhone 12, then you can finance the purchase by taking your iPhone 11 onto the open market. Given that the iPhone 13 has recently hit the market, offering marginal improvements in just about every department, it’s an excellent time to cash in on your old handset.

iPhone 12 owners might want to delay before they make an upgrade – but if you absolutely must have the latest, newest, and shiniest device, you’ll find that you can still get around two-thirds of the price of your old phone. So, you’ll be down a few hundred pounds, but you’ll have the privilege of carrying around a brand-new iPhone.

If you’re thinking about selling, then you’ll want to be sure that you’ve erased all your data before you hand the phone over. Fortunately, it’s pretty straightforward to back up and erase an iPhone. Just make sure that you follow the steps.

How To Make 3D Photos Online

8 Perks of Solar-Powered Portable Charger for the Residential Properties

Shopping Guide: Where To Buy Keycaps For Your Mechanical Keyboard