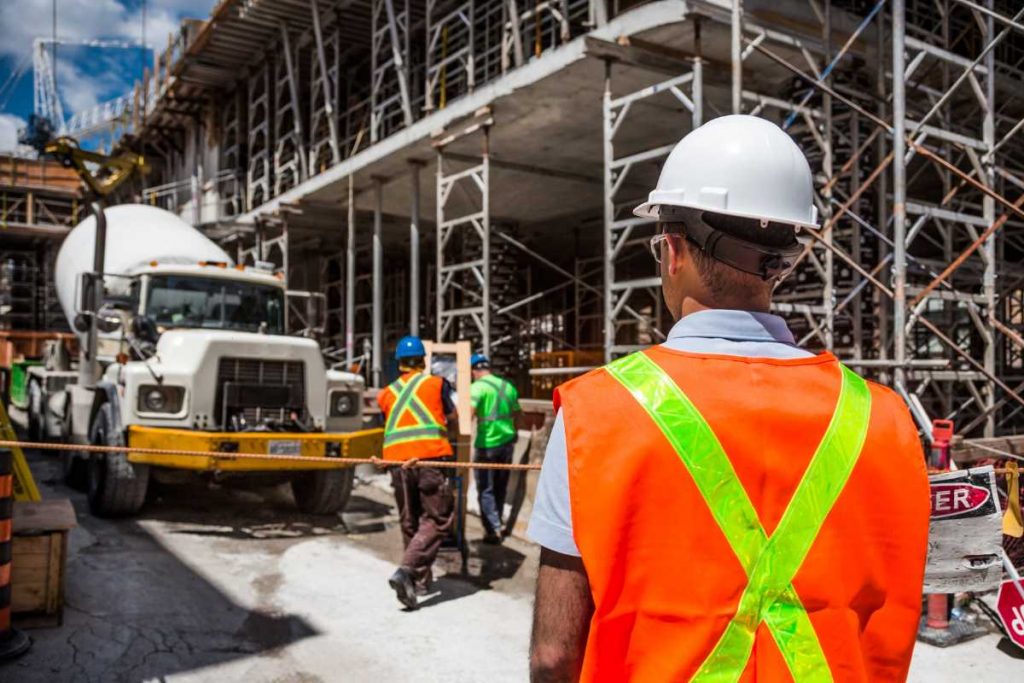 3D printing has already made significant inroads into the manufacturing industry, but its potential uses extend far beyond that. For example, companies like the m3D are helping to revolutionize the construction industry by creating fully-functional concrete structures using 3D printers.

From bridges to high-rise buildings and everything in between, these concrete 3d printing technology is affordable, efficient, and environmentally friendly compared to traditionally built structures, making them the perfect choice for modern construction efforts worldwide. Check out this article from Time Magazine to learn more about 3D printed concrete structures and their innovative future.

The history of 3D printing

3D printing is a technique that has been used in various industries since its inception. In the past, 3D printing was primarily used in industrial design and to produce prototypes.

Today, it’s also being used to create final products and components, such as machine parts, medical implants, jewelry, and automotive parts. A company named Apis Cor created the world’s first 3D printed car called Urbee 2. It only weighs 1000 pounds, gets 100 miles per gallon of fuel, and can be manufactured for around $5,000. Many people compare this to our modern-day cars, which weigh over 4500 pounds, get 12 miles per gallon of fuel and cost an average of $30,000.

There is no need for costly labor because robots do all the work. There are also fewer wasted materials because production rates are higher than traditional methods.

How 3D printing is used in construction

3D concrete printers technology has been used for decades in industrial manufacturing but only recently has been applied to architecture and design. This emerging technology enables architects to build structures that have never before been possible. One company, Apis Cor, has developed a technique for printing high-quality concrete with a 3D printer. The result is an innovative type of building material that can be used to create more sustainable buildings.

One major advantage to this new material is its ability to create curves and arches. With traditional materials like steel or stone, it’s difficult or even impossible to construct these shapes because of their weight, but with 3D printing it’s easy because the weight is supported by the machine itself.

3D printing is a process that uses computer-generated models to produce three-dimensional objects. It’s been around for a while, but it’s only recently that it has become affordable for use in construction and design. One of the most interesting innovations in this area is high-quality 3D printing concrete structures.

Not only does this process reduce labor costs, it also reduces carbon emissions and makes construction projects more sustainable. And because they’re built on site, there’s less waste and damage to surrounding areas than traditional building methods like pouring cement into molds.

3D printers can be used to print any type of structure imaginable, from homes and hospitals to bridges and churches. The possibilities seem endless!

The future of 3D printing in construction

As a new technology in an industry that has been around for thousands of years, it’s hard to tell what impact 3D printing will have on construction. However, it has already begun to make waves in the architectural world.

One notable example is MX3D’s robotic arm which can print a life-size building in under 24 hours. It does this by extruding molten concrete from a nozzle at a speed and pressure that can build up any form imaginable, even straight up over existing buildings. This technology makes it possible for architects to design anything they want without having to compromise with engineers or builders who may not be as skilled or inventive as they are. Samsung Latest Model Has Something for Everyone 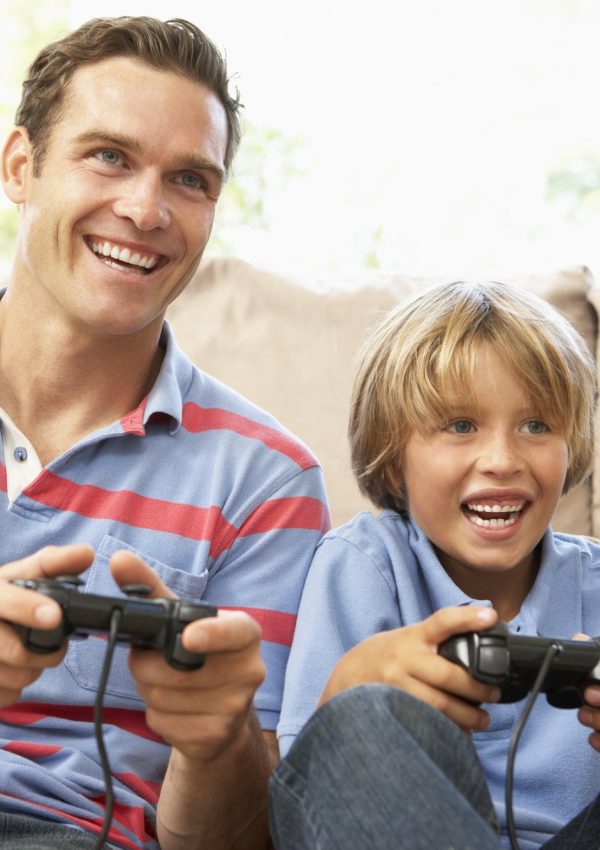 Internet Speed and Gaming: The Basics and How to Get the Best Experience The 3 Best VTubers To Look Out For and Why