Home » The Home » Electrical & Energy Use » Why is Your Electricity Bill So High? 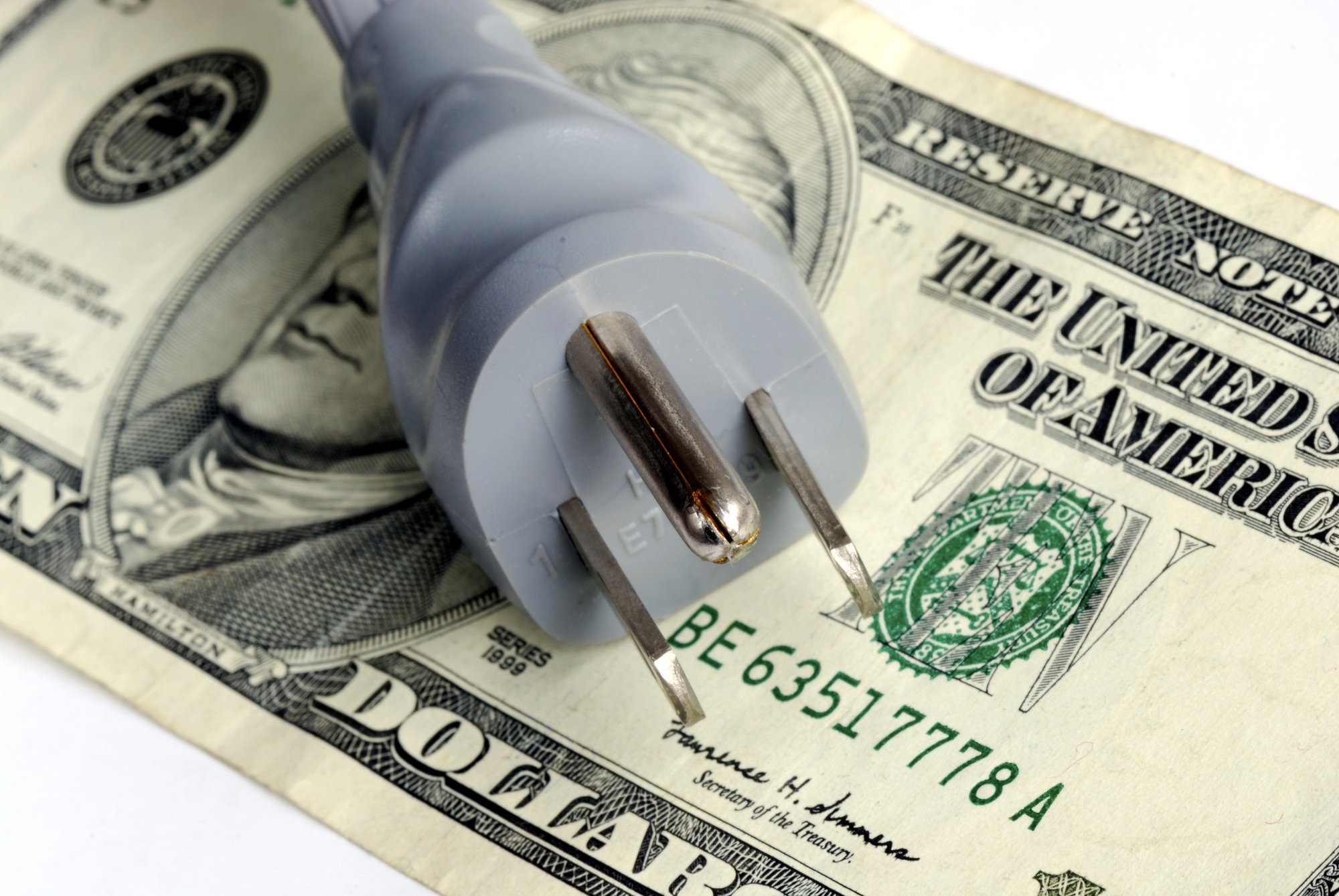 To allow you to start saving money, this article has been prepared. Take a look at the common issues, and see if you are allowing any of the following to happen in your household.

Appliances being plugged-on when not in use

This is actually one of the most common causes of higher electricity consumption. If this would have had happened a few years ago, then they wouldn’t have caused such issues. But things have changed now. When you press the power button off of the television, computer, and even the DVR, the devices keep using electricity, and they remain in a standby position. Unless you don’t switch them off properly, rest assured, these devices will be using power.

You have old electrical appliances at home

With time, all appliances start to degrade, and this is why they lose efficiency as well. These devices will cause more troubles with time, which include consumption of higher electricity bill.  If you are having old appliances at your home, the best thing to do would be to upgrade them.

Plus, older appliances weren’t designed, keeping in mind the energy efficiency standard. However, modern electronic devices do. You should always check for the energy star rating on the appliances. In case, you have other machines at home, which you think are getting old, look for the star rating first, if there is low star rating or no rating at all, better to change them.

Big appliances such as dishwasher, fridge, AC, and more should have more energy efficiency stars so that they consume less electricity.

You have purchased new electronic items

The same can be said for every other appliance as well. The more you use them unnecessarily, the more the electricity consumption will be. The dishwasher will be running more than frequently; the AC will be used more, and so on. Try to minimize the usage with proper planning.

If there is an appliance which you think is working fine, but is actually not, then those appliances will be consuming more energy as well. Find an electrician near me, and check if the machines and devices at home are working correctly. If not get them resolved, and call someone reliable to fix them up. 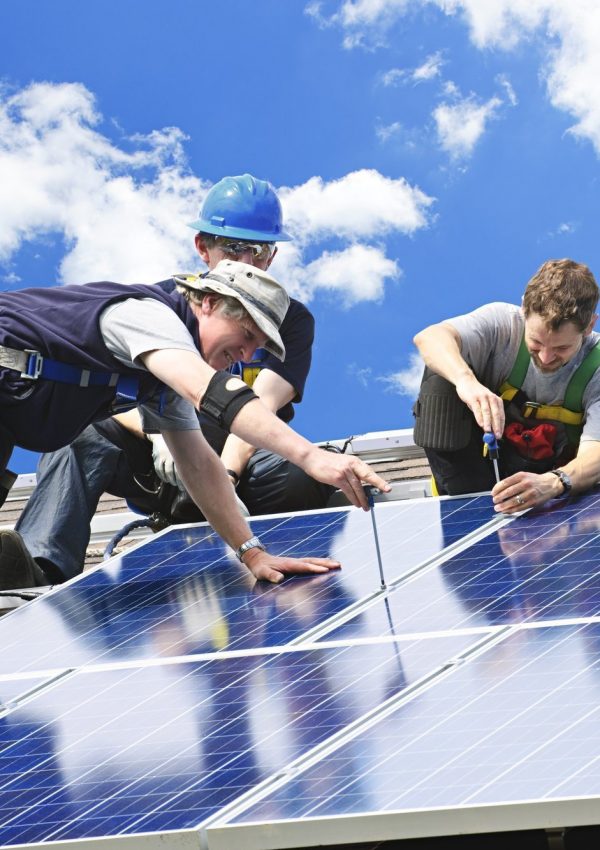 Save Money With Solar Panels Tips to Choose a Competent Electrician 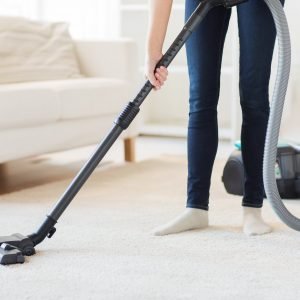